Couples has played in four Presidents Cups and captained three U.S. teams, winning in 2009, 2011 and 2013. This will mark his third appearance as an assistant captain. Woods and Couples were both assistant captains under Steve Stricker at Liberty National in 2017.

Stricker has played in five Presidents Cups and captained the Americans’ winning team in 2017. This is his second time as an assistant captain. 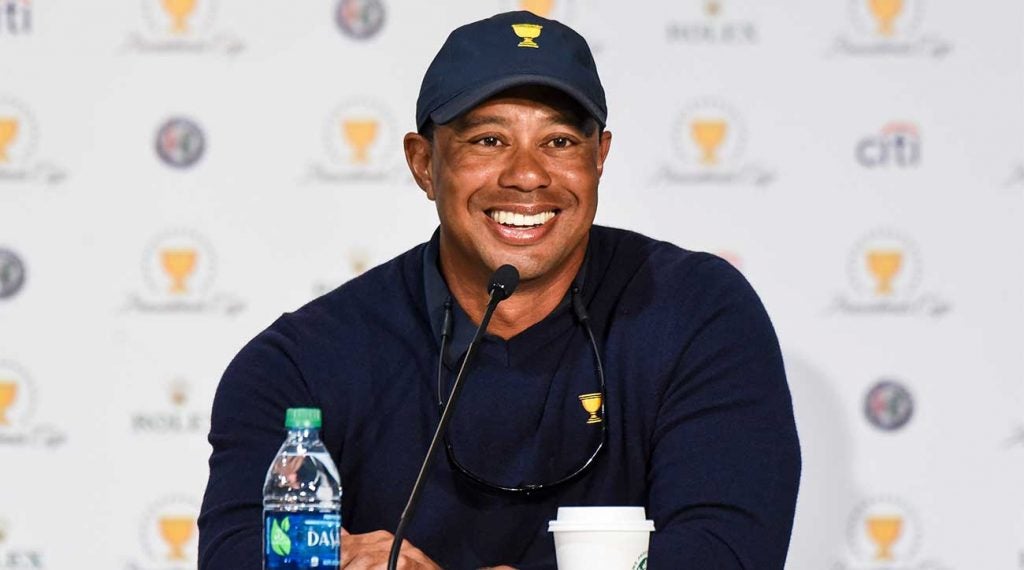 Tiger Woods will captain the Presidents Cup team for the first time in 2019.
Getty Images

“These guys I’ve all known for a very, very long time,” Woods said in a video announcing the picks. “I consider them some of my closest friends.”

Woods, who is making his second start of the season at this week’s Genesis Open at Riviera Country Club, still has the option to name a final assistant captain.

The 2019 Presidents Cup is Dec. 9-15 at Royal Melbourne Golf Club in Melbourne, Victoria, in Australia. The International squad is captained by Ernie Els. The U.S. is 10-1-1 in the Presidents Cup and has won the last seven meetings.