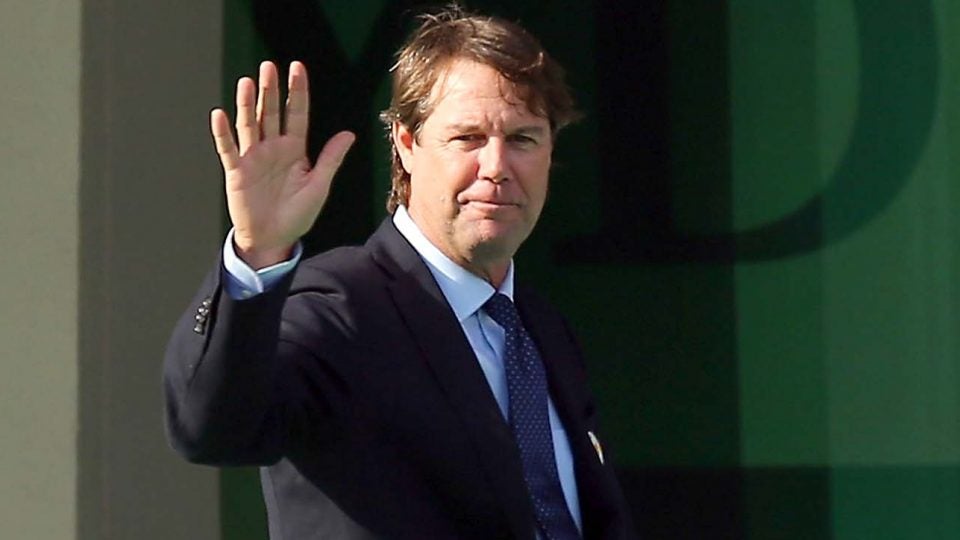 The worst-kept secret in the golf broadcasting world is now official: Paul Azinger will replace Johnny Miller in the NBC broadcast booth in 2019.

Azinger, who won the 1993 PGA Championship and collected a total of 12 wins on the PGA Tour during his career, will continue his Fox Sports broadcast duties, which include working in the booth during the men’s and women’s U.S. Opens.

He described the opportunity to join NBC as the “role of a lifetime.”

Azinger began his broadcasting career in 2005 with ESPN and ABC, where he worked alongside Mike Tirico and current CBS lead analyst Nick Faldo.

After spending over 10 years at ESPN, Azinger left for Fox Sports when the network seized control of the rights to the USGA’s flagship events. Azinger replaced Greg Norman in the Fox booth in 2016.

After 29 years, Miller is retiring as NBC’s lead golf analyst. His last event will be the 2019 Waste Management Open next February, when his contract is set to expire.

“It’s been 50 years on the road, and part of me is saying, ‘That’s enough,’” the 71-year-old Miller said at the Safeway Open media day in Napa, where he resides.

The two-time major champion and 25-time winner on the PGA Tour has worked for NBC’s golf coverage since 1990, but he reduced his workload for NBC over the last several years.

Because of his rather blunt commentary style, many fans consider Miller to be one of the best golf television analysts in the business.

Zinger is also a widely respected voice in the game. Like Miller, Azinger’s knowledge of golf and willingness to honestly assess players has become one of his hallmarks.

“Everyone says I’ve got big shoes to fill,” said the 58-year-old Azinger. “I’m not trying to fill anybody’s shoes. The challenge is to be yourself. The action is the action. I don’t mind being blunt. It doesn’t have to be derogatory.”

Now that Azinger will be the lead golf analyst on both NBC and Fox, get ready to see a whole lot more of him.