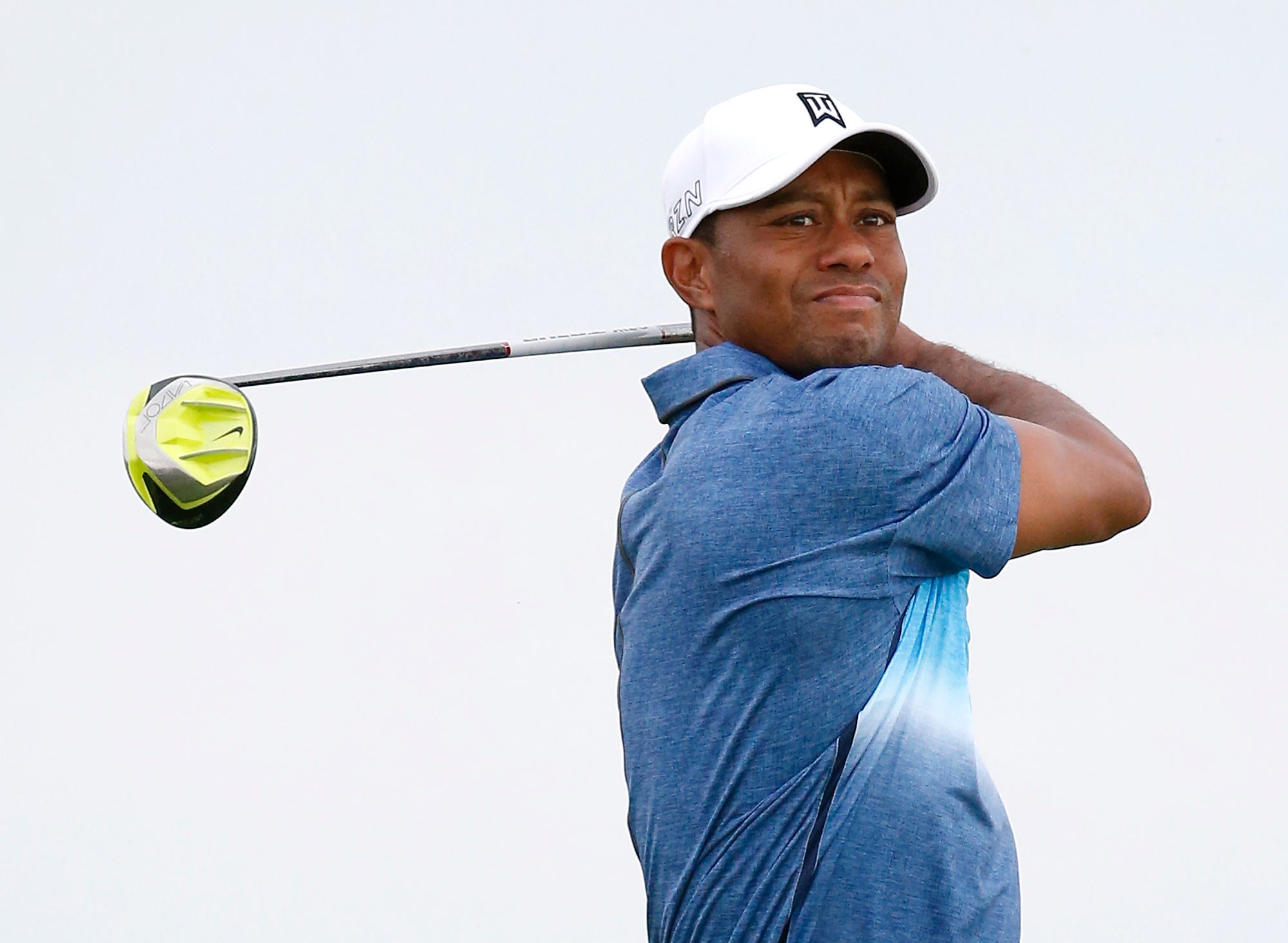 Tiger Woods tees off on the 16th hole during the opening round of the PGA Championship at Whistling Straits.
AP Photo

Tiger Woods has entered the Wyndham Championship next weekend in Greenboro, N.C., according to the PGA Tour.

The Tour made the announcement via Twitter just as play was suspended at the PGA Championship at Whistling Straits due to inclement weather. But according to Woods’ agent, Mark Steinberg, withdrawing from the event is still an option for the 14-time major champion.

“I don’t think it’s 100 percent,” Steinberg told GolfChannel.com. “He will take the next couple of days to assess and we’ve been in contact with the Tour and [Wyndham Championship tournament director Mark Brazil] and the sponsor and we will give them a firm determination once things settle down the next couple of days.”

.@TigerWoods has just committed to compete in next week’s @WyndhamChamp. @PGATOUR

Woods had originally laid out his summer schedule up to the Quicken Loans National, where he finished T18. Based on his lackluster play this season, it was widely assumed that the PGA Championship would be his last event of 2015.

It’s likely that Woods has entered the Wyndham Championship to salvage as many FedEx Cup points as he can. With only 125 players qualifying for the playoffs, Woods needs to jump 61 spots just to play. He is currently 186th in the FedEx Cup standings and 279 points behind the 125th seed, S.J. Park. Winning at Wyndham would give him 500 points, a runner-up finish is worth 300.

Woods finished 36 holes at the PGA Championship at 4-over par, missing the cut in his third consecutive major. After completing his second round Saturday morning, Woods described his frustration and summed up his season. 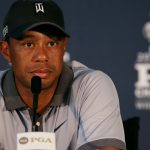 You may also like Tiger Woods Is Still the Biggest Draw, but He’s Now a Curiosity

“I hit it good enough to be where I needed to be, but I putted awful,” Woods said. “And I finally figured something out today on the putting green, but the damage had already been done….My lines were off. So I got my lines organized, and all of a sudden I was seeing my line again. And not only that but I felt like I could roll the ball on my correct pace.

“I’m going to go home and watch the leaders tee off and play. Probably in Florida. Actually, I’ll go to my sports bar, how about that?” Woods said to laughter.

“Unfortunately, I’m missing out on—potentially missing out on the playoffs. But I still have a lot of golf left. We have got some other tournaments that I’m going to be playing in, plus overseas events. So there’s plenty of golf left to be played for the rest of the year. But this—I guess PGA Tour season may be coming to a close, but I still got plenty of golf to play around the world.

“The confidence is growing quickly. That’s the fun part. I’m hitting shots and able to hit shots that I haven’t been able to hit in years and that’s nice again. And to have the control that I need to have going forward, it’s starting to come back, which is nice. I just need to get more consistent in tournament golf. Only way you can do that is by playing, and as I said, I have a lot of golf to be played around the world.

You may also like 2015 PGA Championship: Tiger Woods Drops F-Bomb on Third Hole

“It’s been one or the other. As I said, ball striking sound or then putting bad or putting great then ball striking is not so solid. I haven’t been able to put consistently both together for an entire event. Maybe for a day or two but not for an event. So far, ten events this year, obviously it’s a very small sample, but I’m pleased at the way I’m starting to hit the golf ball. Now if I can start putting like I did today or what I did at Quicken Loans a couple weeks ago, start putting like that, then we got something.

“People keep asking me this week: Is it your season, your season? No, it’s really not about the season, it’s about the year. I know we have a different—I haven’t quite come to grips with the whole non-calendar season yet, this whole wrap around thing, so for me I still consider it a year. And I still have plenty of golf to be played for the rest of the year. And as I said, on a global level.”