102-Year-Old Golfer Says Being Good Is Key to Longevity 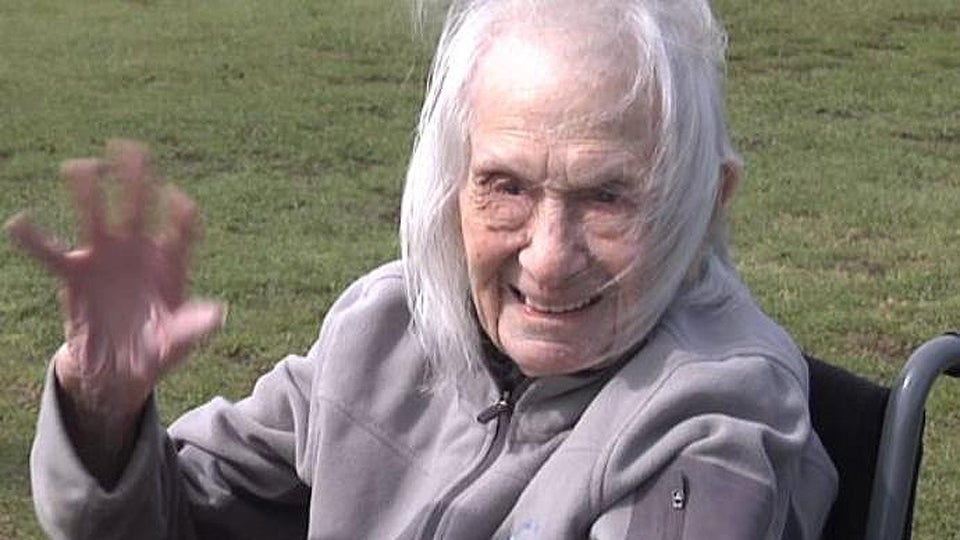 Earlier this month, we learned that golf and beer are the keys to a long life, according to 100-year-old Alice O’Donavan. Well, as it turns out, the beer isn’t really necessary.

“Just be a good kid,” says 102-year-old Ida Pieracci, quite possibly the cutest golfer on the planet, during a short 90-second documentary. (Watch the video below.)

The San Jose resident has been golfing at San Jose Country Club for decades and decades and holds the course record with eleven holes-in-one.

She has a key to the course gate and plays golf there whenever she pleases, which ends up being about four or five days a week by her estimate. She makes it all—golf, living, talking at 102—seem so easy.

“I live on hole no. 2 on the golf course,” she continued. “I practically own this golf course.”

Golfing With Ida from Dustin Cohen on Vimeo.