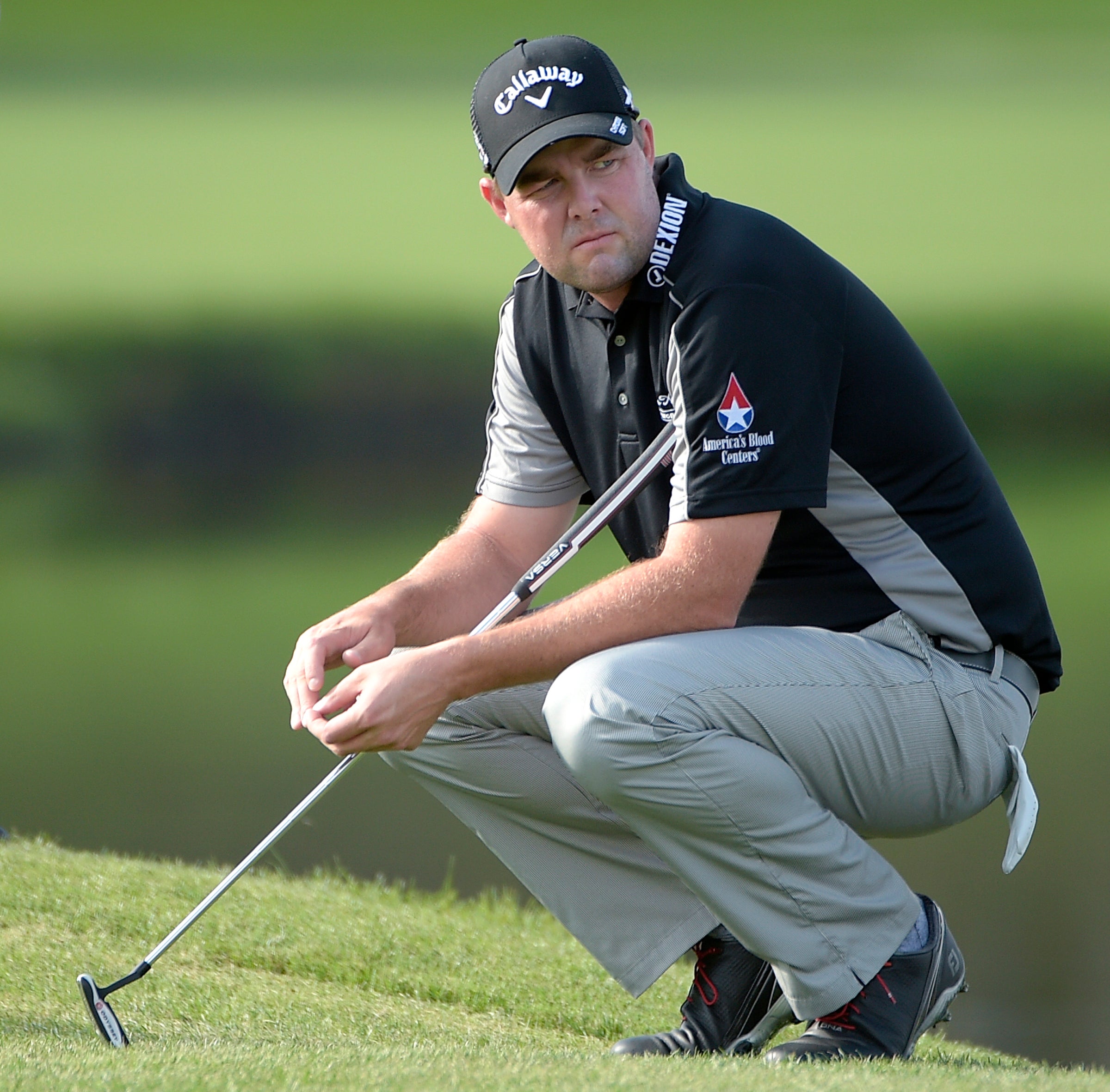 Marc Leishman of Australia waits to putt on the third green during the third round of the Arnold Palmer Invitational golf tournament in Orlando, Fla.. Leishman has joined Adam Scott in deciding not to play golf at the 2016 Olympics.
AP Images // Phelan M. Ebenhack

Marc Leishman won’t be playing golf for Australia at the Rio Olympics in August, citing concerns over the health of his family because of the mosquito-borne Zika virus.

Leishman on Thursday joined a list of leading golfers who are skipping the Olympics, including countryman Adam Scott. His concern isn’t about the schedule, though, or his feelings on golf’s return to the Olympics after 112 years.

“Last April my children and I almost lost Audrey,” Leishman said in a statement released by the PGA of Australia. “Since then Audrey has been prone to infection and is far removed from 100 percent recovery of her immune system.

“We have consulted with Audrey’s physician and due to her ongoing recovery and potential risks associated with the transmission of the Zika virus it was a difficult yet easy decision not to participate.”

Brazil is at the center of a Zika outbreak, with Rio de Janeiro getting special attention because 10,500 athletes and up to 500,000 foreign visitors are expected for the games. Last month, U.S. health officials said that enough evidence existed to say the virus causes babies to be born with abnormally small heads.

“I missed playing in the 2015 Masters tournament to be at her side when she was originally stricken and I cannot risk placing her health in jeopardy,” Leishman said.

“Marc didn’t make his decision without a great deal of thought,” Thorburn said. “Yes, it is very disappointing he won’t be representing Australia in Rio, but we respect his decision to make Audrey’s health and well-being his No. 1 priority.”

Jason Day, the No.1-ranked player in the world, has indicated he will compete in Rio for Australia. No. 7-ranked Scott and Leishman’s withdrawals leave Marcus Fraser, now 63rd, and Matt Jones, 71st, as the other potential member of the Australian Olympic golf team.

Scott was criticized by some former Olympians in Australia after saying he would pull out due to a grueling schedule around the Olympics — three majors and a World Golf Championship in a seven-week span before the Olympic tournament is played from Aug. 11-14.

Scott is also not in favor of the individual stroke format, although that could be changed to include a team event for the Tokyo Games in 2020.

In addition to Day, No. 2 Jordan Spieth, third-ranked Rory McIlroy and this year’s Masters champion Danny Willett of England are among the other top players expected to compete at Rio.