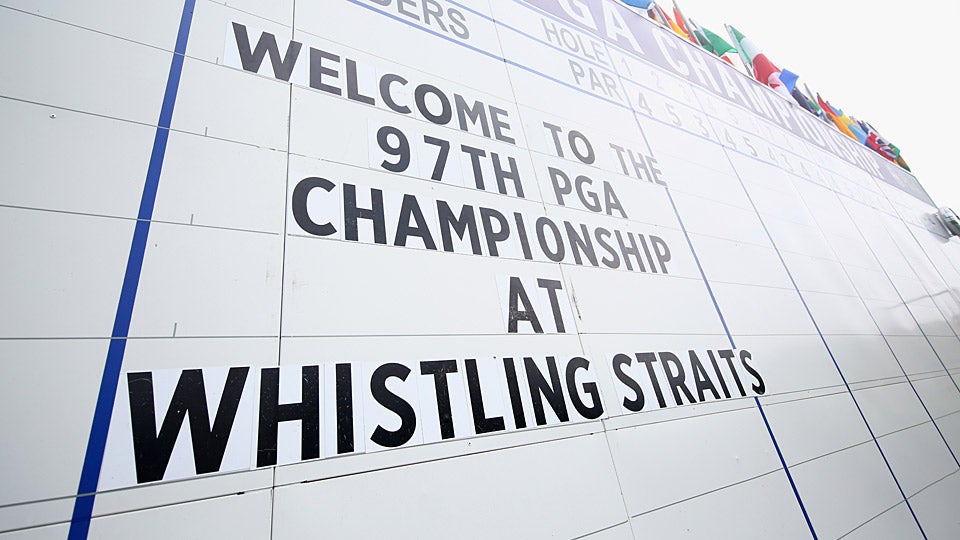 Fantasy contests have changed the way that people watch sports, and golf is no exception. And golf tournaments, most of which span four days, offer an opportunity for gambling different from most other sports: contests with daily payouts.

Most golf fans have participated in some sort of tournament or season-long contest where a team is selected and the combined score determines victory. But with the onset of daily payouts with differing teams selected each day, how do you navigate these new fantasy offerings and pick a winning squad?

Ahead of the PGA Championship, here are some tips and stats to focus on when selecting teams for daily competitions:

1. Avoid stats like “season-long scoring average” that factor in all four rounds. Single-round scoring averages are more valuable here. Take Dustin Johnson at the British Open for example. He led the tournament through 36 holes, but flopped on the weekend and finished T49. Guys like Johnson you want early on, but you should avoid like the plague on the weekend.

2. Pay attention to past major finishes. Guys who haven’t cracked the top 30 in a major should likely be avoided. Unless their performance in another area warrants attention (hypothetical example: Ben Crane leads the tour in eagles but hasn’t sniffed the leaderboard in a major) then avoid guys who haven’t played well at the biggest events. There are plenty of lesser names with high finishes in majors to choose from (example: Marc Leishman).

3. Look at past events at Whistling Straits. Determine what kind of players went low on certain days, even if they didn’t finish well come Sunday. You won’t have to look that closely to see what type of golfer plays well at Whistling Straits (example: length and driving accuracy will be a factor this week.)

4. Check the weather and the pairings. Is it going to rain Thursday afternoon and Friday morning in Kohler, Wisconsin? If so, you may want to avoid the players teeing off at those times. Weather is almost always a factor in majors, and certainly not only at the British Open.

5. Take notice of birdie and eagle totals. Most daily fantasy games put more value in birdies and bogies than typical stroke-play pools, and aggressive players who have the length and short game to take advantage of par 5s are almost always worth considering. (We’re looking at you, DJ, just not on Saturday and Sunday.

6. Avoid hunches. This may seem like a no-brainer, but we’re all guilty of it. Base your picks on statistics and research. Even if they don’t work out, you’ll feel better that you didn’t second-guess your hard work. It’s your money, and you don’t want to throw it away on Kevin Na because he shares your birthday. Be smart.

Check back Wednesday of this week for our daily fantasy picks ahead of the PGA Championship at Whistling Straits.