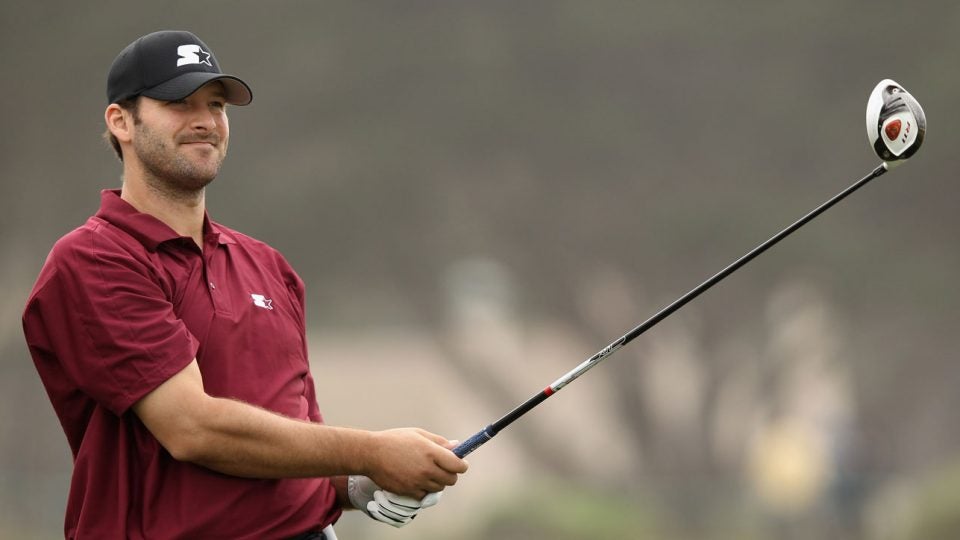 Before he completely rides off into the sunset as a broadcaster, Tony Romo has his athletic eyes set on an amateur golf career. If Wednesday at the Western Amateur was any indication, he may want to pick up the pace.

Romo shot a second round 82 Wednesday, in which he was docked one stroke for slow play, according to a report from the Chicago Tribune. The other players in his group, however, were not penalized.

“He was very gracious about it,” tournament director Vince Pellegrino told the Tribune. “His group fell behind and missed two checkpoints. The others in the group did not receive a penalty. They made an effort to close the gap. Tony readily accepted it.”

Romo’s two-round total of 162 left him at 20 over par for the event and ahead of just two other competitors.