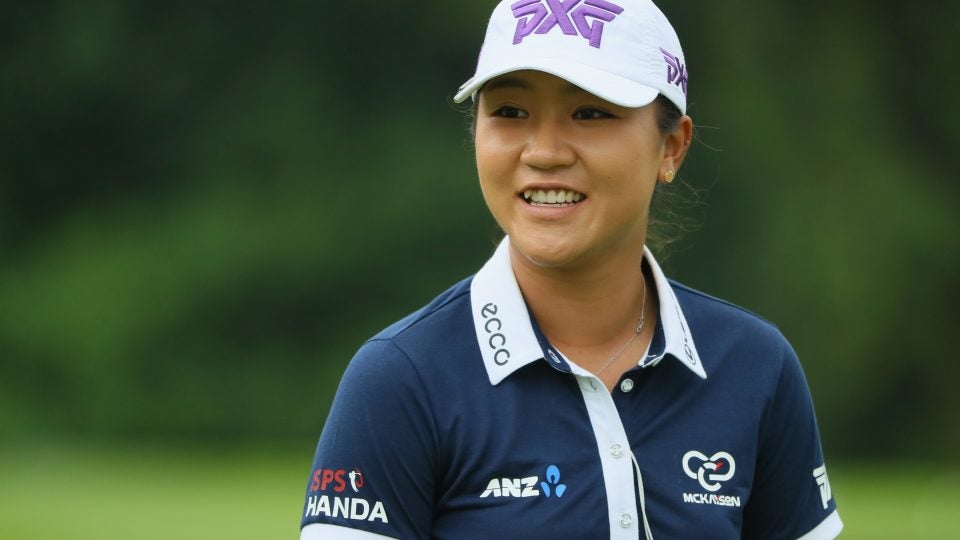 World No. 1 Lydia Ko says that if President Donald Trump asked her to join him for a round of golf, she would gladly accept the invitation.

In an interview with GOLF.com’s Marika Washchyshyn, the 14-time LPGA tour-winner from New Zealand said that she’s not concerned about politics, so a round of golf with a divisive figure like Trump wouldn’t give her pause.

“I don’t know much about politics, so I don’t really have a huge say on it,” Ko said. “It’d be an honor, I guess, to play with the president.”

PGA Tour stars Tiger Woods,Rory McIlroy and Ernie Els have all teed it up with Trump since he was elected, and all of them, particularly McIlroy, have faced backlash from fans for their perceived support of the president’s controversial policies.

For Ko, however, who met Trump when he made an appearance at Trump Turnberry during the 2015 Ricoh Women’s British Open, Trump’s support for the sport trumps any other concerns.

“It was kinda cool to see how supportive he’s been of the golf industry,” Ko said. “ I think at the end of the day, we’re trying to play on some of the best golf courses.”

Check out the full conversation below.