Ernie Els to pals teasing about golf with Trump: ‘Go eff yourself’

Four-time major-winner Ernie Els played golf with President Donald Trump and the Japanese Prime Minister Shinzo Abe on Saturday at Mar-A-Lago Club. Some of Els’ friends who aren’t fans of the president have let him hear it.

But that doesn’t bother the Big Easy.

Speaking to Brian Costa of The Wall Street Journal ahead of this week’s Genesis Open at Riviera Country Club, Els said he caught flak from some of his pals who didn’t support the president.

“A lot of my own friends were not for him,” Els said. “They kind of needled me a little bit, saying I was a suck-up. I just said, ‘Go eff yourself. I played with the president and you haven’t.’ You can’t please everybody.”

Els, who said the discussion never got political, told the Journal that he accepted the invite out of respect and that it was “almost surreal.” Els, a member at the club, was asked the night before to join the high-profile foursome by David Trout, the club’s director of golf, who was the fourth member of the group.

Els called Trump “a proper golfer” and said the match, which was Els against the other three, ended in a tie.

Els tees off alongside Aaron Baddeley and Kevin Na at 11:04 a.m. EST Thursday. 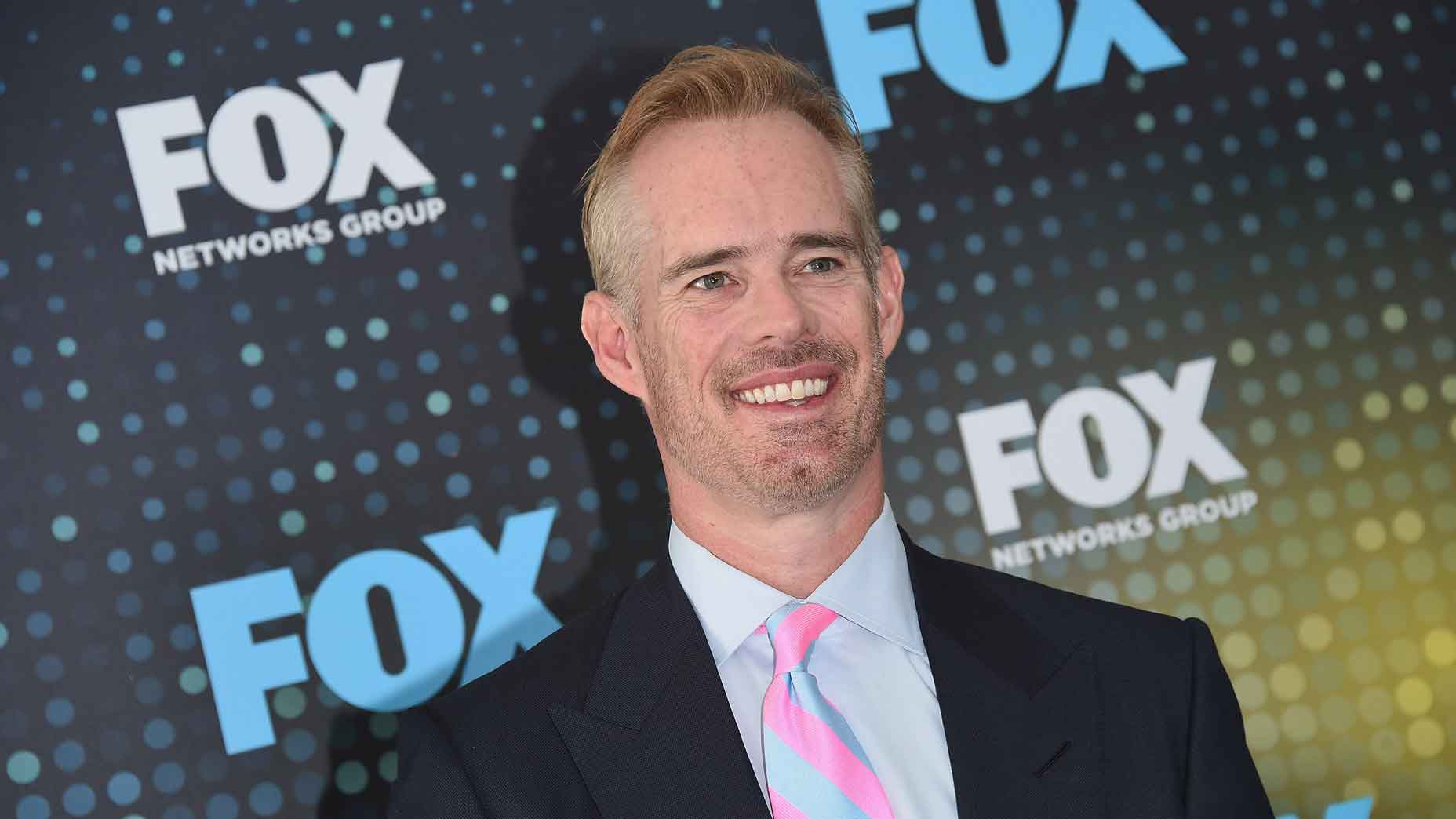 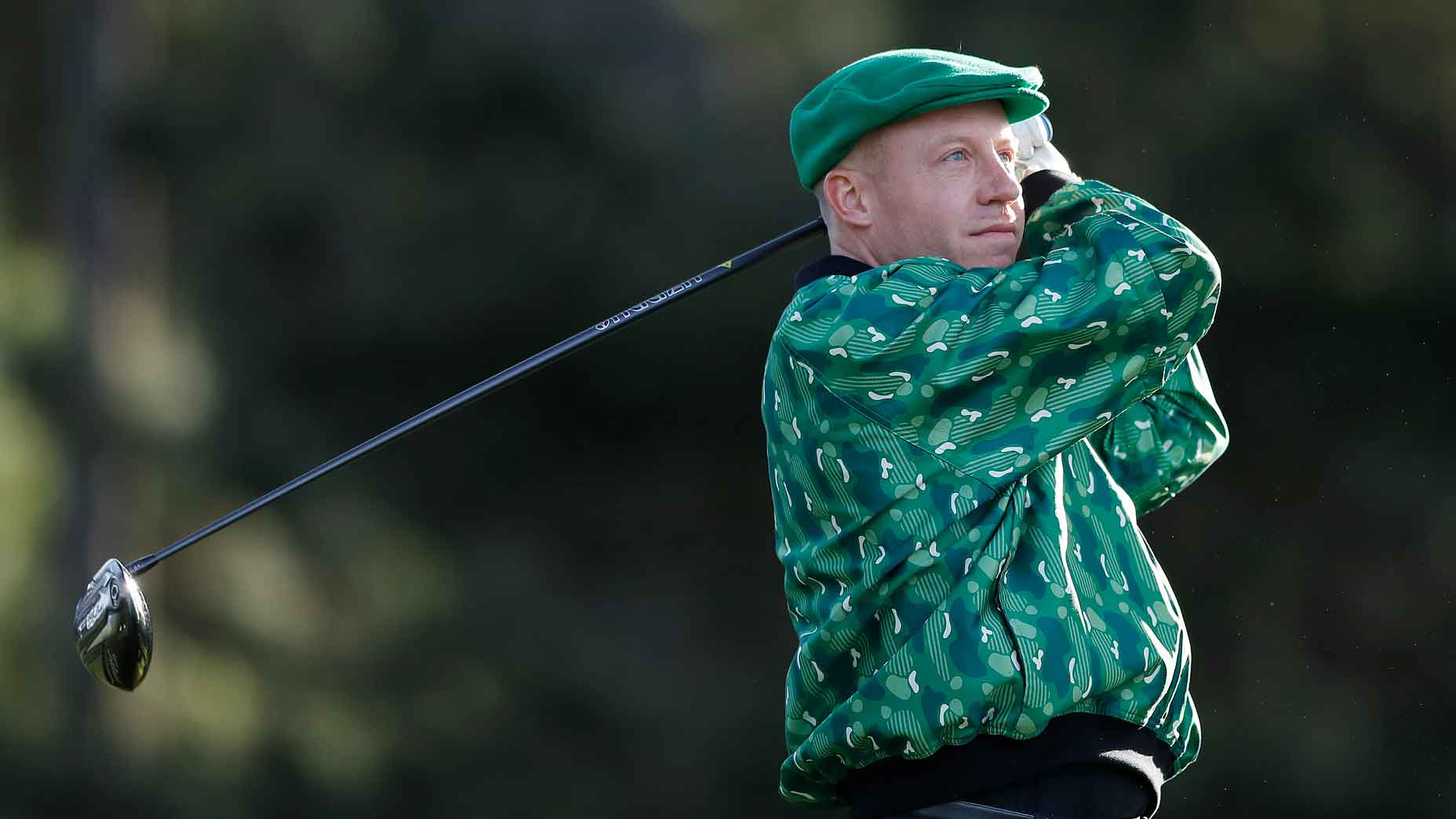