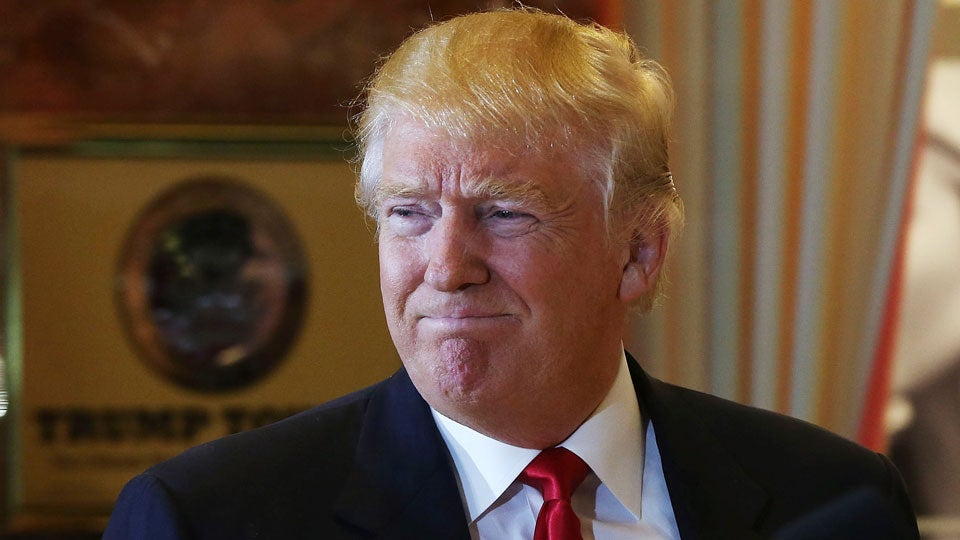 Donald Trump wants to spend some money on yet another Florida golf course, but this time, things are a little different. Trump has his eye on Key Biscayne’s Crandon Park, a highly-regarded public course that is part of the Miami-Dade County’s parks system.

According to a report by the Miami Herald, Trump has made an unsolicited offer to take over the management of Crandon Park, including a $10 million investment for course improvements and a promise to not raise green fees for county residents.

Trump’s spokespeople said they could do more for the course, financially speaking, to restore it “to its original grandeur” than the county could.

Members of the Matheson family, descendants of the prominent American industrialist William John Matheson, currently hold the deed to Crandon Park and have final authority over park decisions, don’t know why Trump thinks he needs to fly to Crandon Park’s rescue.

“If you’ve got the No.3 golf course, why do you need Donald Trump?” Bruce Matheson told the Herald. “I can’t pass judgment until I see the final proposal.” 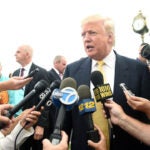 Cost is one of the major differences between Trump’s Florida courses and the one at Crandon Park. At nearby Trump National Doral, the home of the famous Blue Monster Course, a round costs $395 during the winter; at Crandon, a winter round sets you back only $180, and there are further discounts for county residents.

Miami-Dade’s county parks directer Jack Kardys told the Herald that a public hearing on the proposal is expected to take place in March, which was just one of the “many steps in the process.”