Rules Guy: Can I draw a target line in the dew?

In a recent tournament that featured morning tee times, one of my fellow competitors had a preshot routine that I think violated the Rules. He would stand behind his ball, drop the sole of his club just outside the ball, and draw a line back along his target line in the dew. He drew the line back about three feet from the ball. Then, he’d take his stance, look down the line in the dew and swing. I can’t find anything in the Rules, but come on…really? —BILL WAGNER, VIA E-MAIL 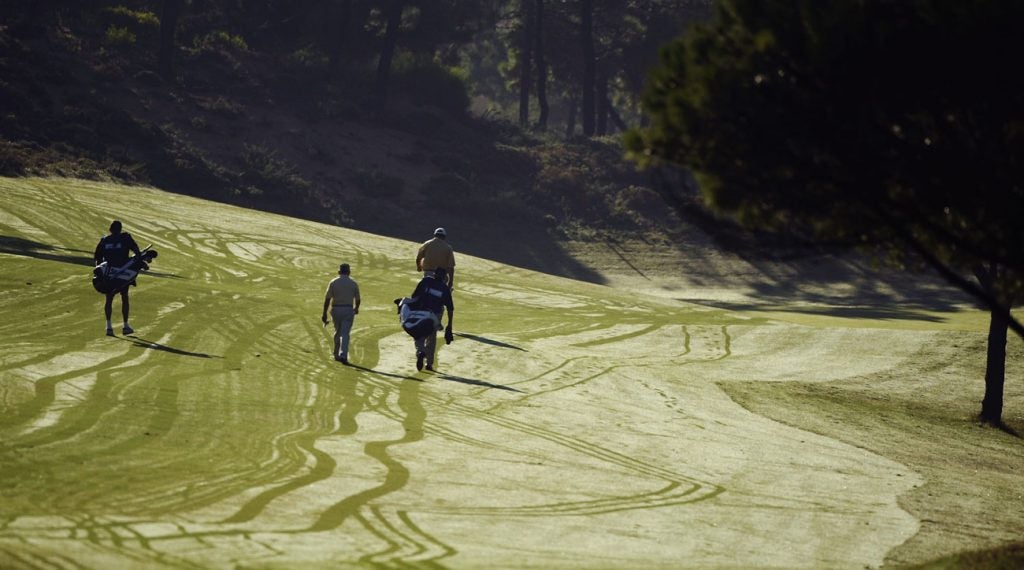 Can you use a line you've drawn in the dew as a target line during your round?
Getty Images

Hmm … that sure sounds like he was placing a mark to indicate a line of play, which is a breach of Rule 10.2b(1).

Rules
Rules Guy: Can a ball be considered lost in a Ground Under Repair area?

Such a “watermark” means a two-stroke penalty in stroke play or the loss of hole in match play. As the kids might say, “Don’t do the dew.” 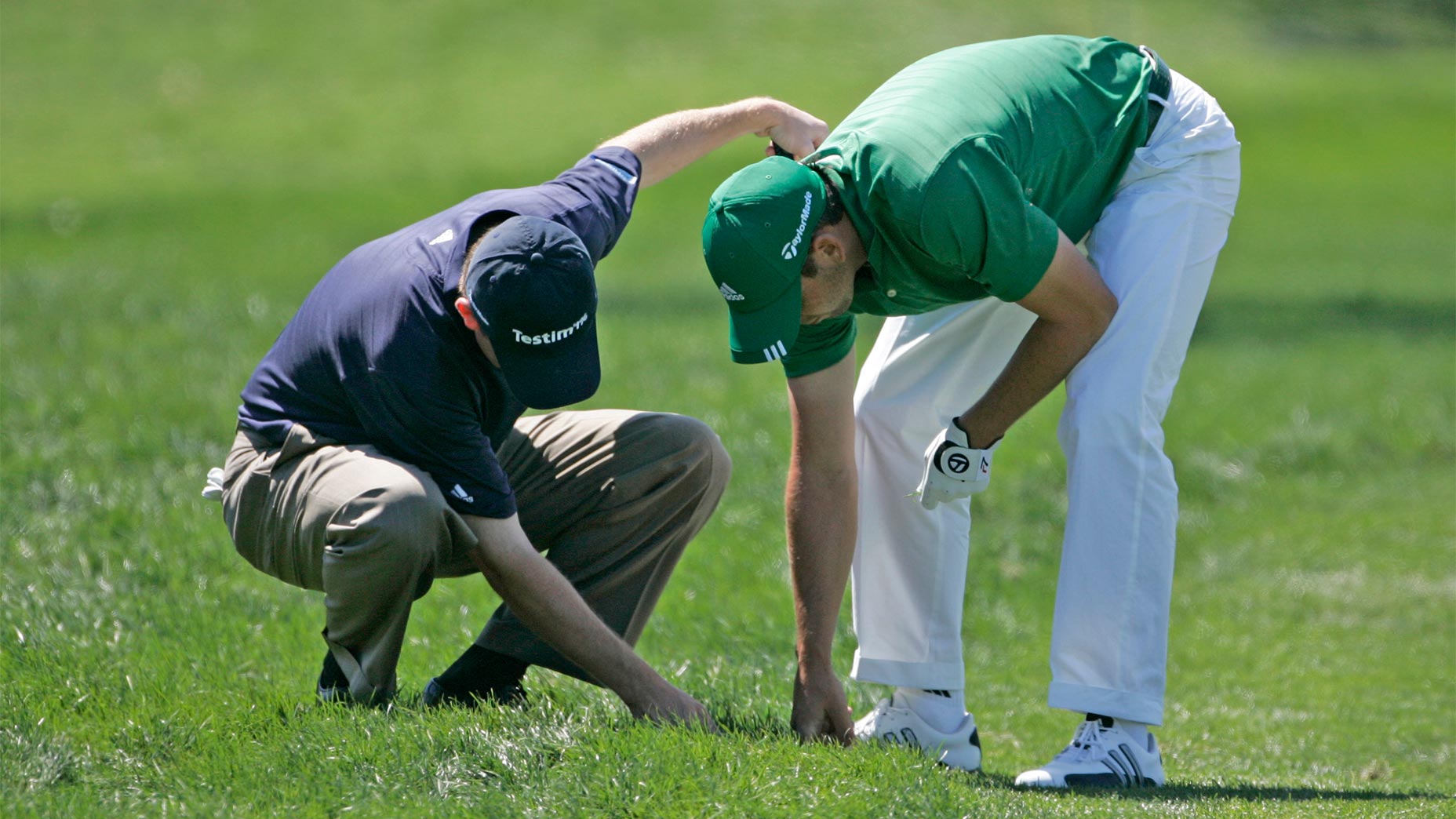