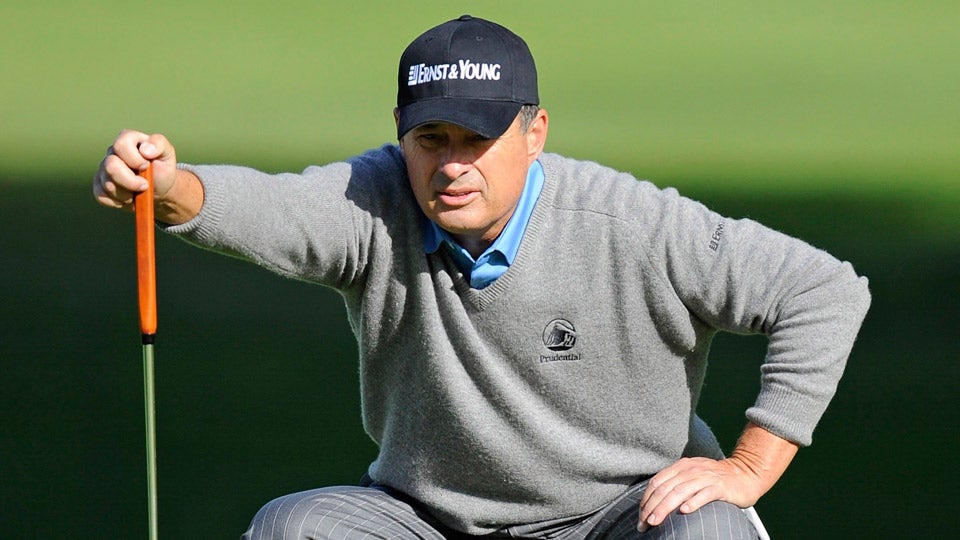 Not many putting nicknames come cooler than “The Boss of the Moss” (bestowed upon Roberts by PGA Tour player David Ogrin in 1985), and Roberts certainly earned it with a putting game that was, without a doubt, the envy of the Tour in the 1980s and 1990s. The eight-time winner (Roberts has also bagged 13 victories on the Champions Tour) set the standard with gaudy putting stats that, at times, defied belief. 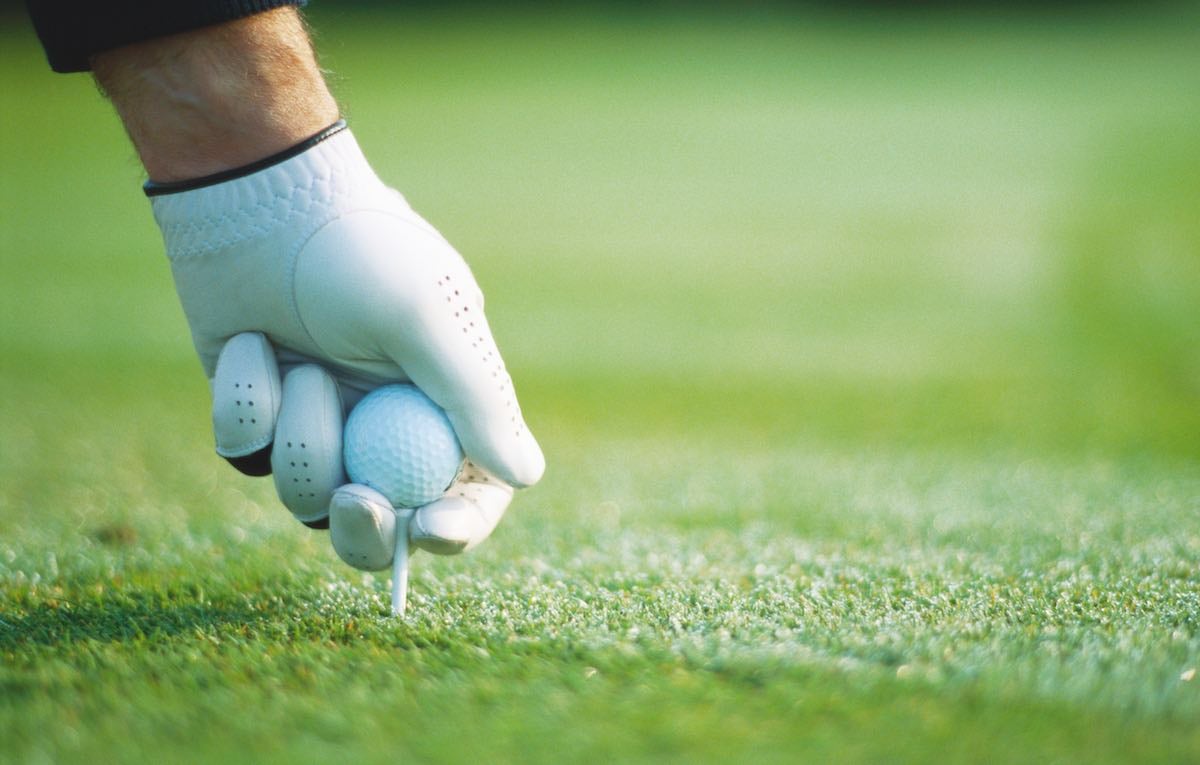 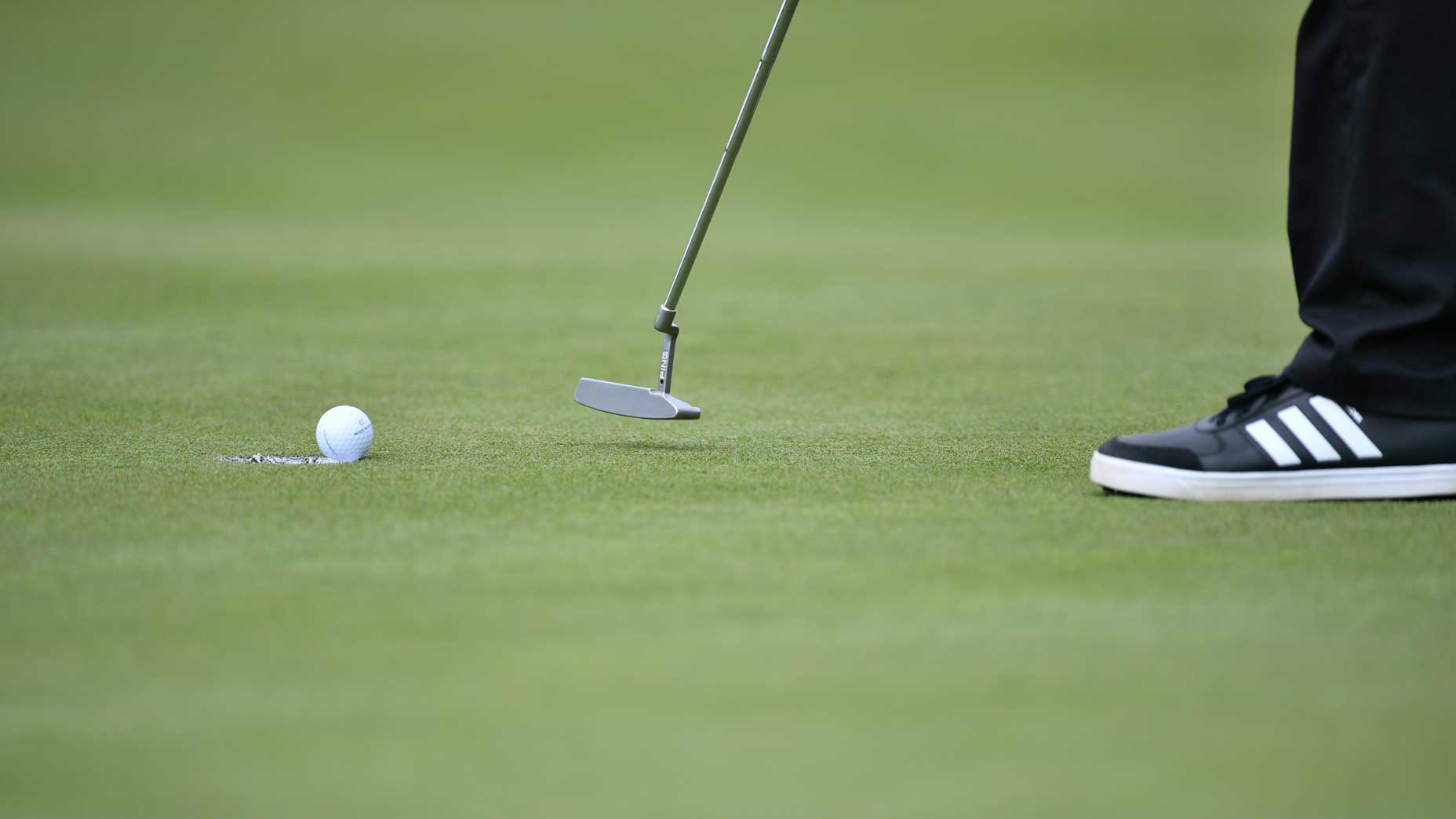 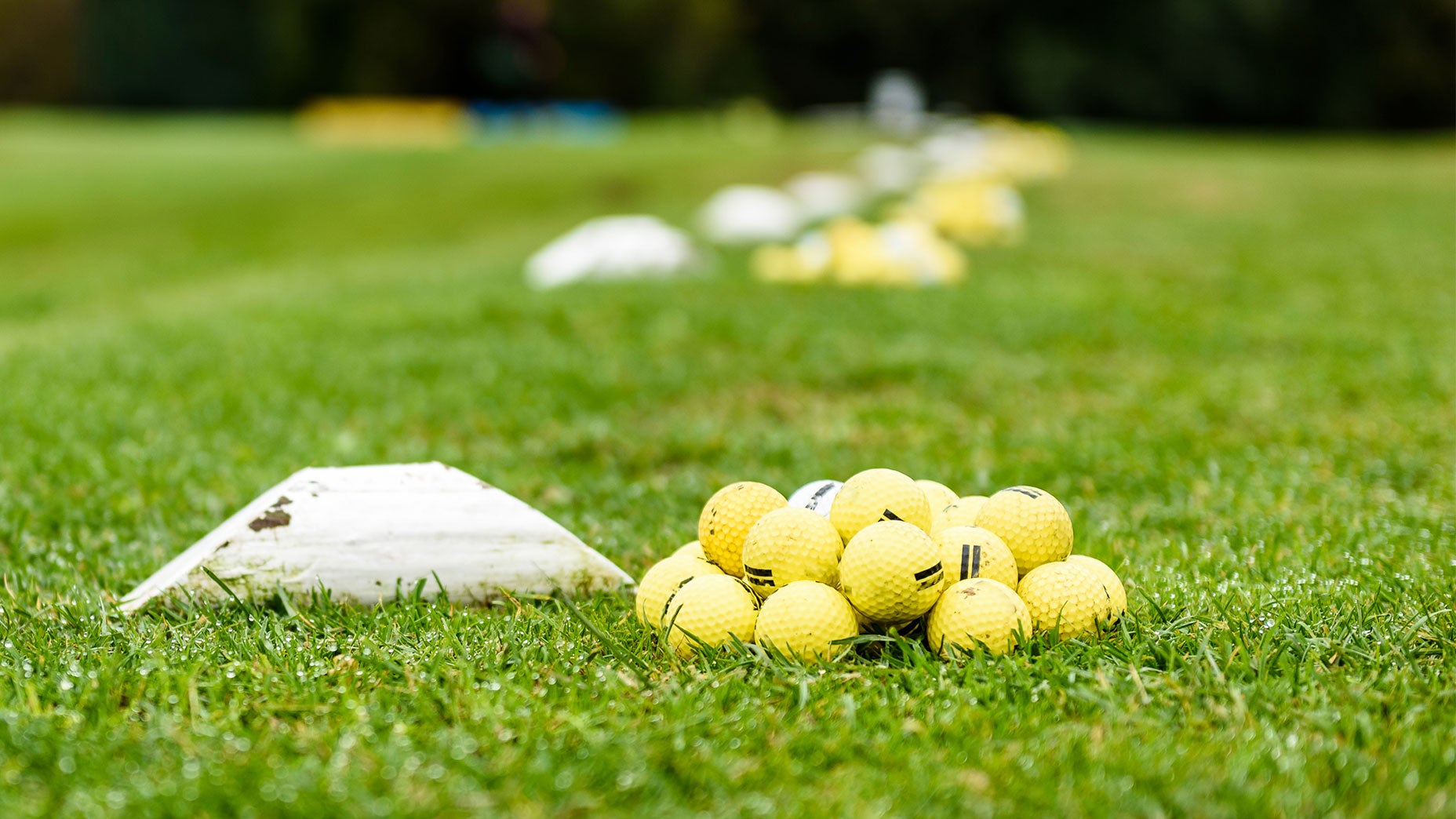 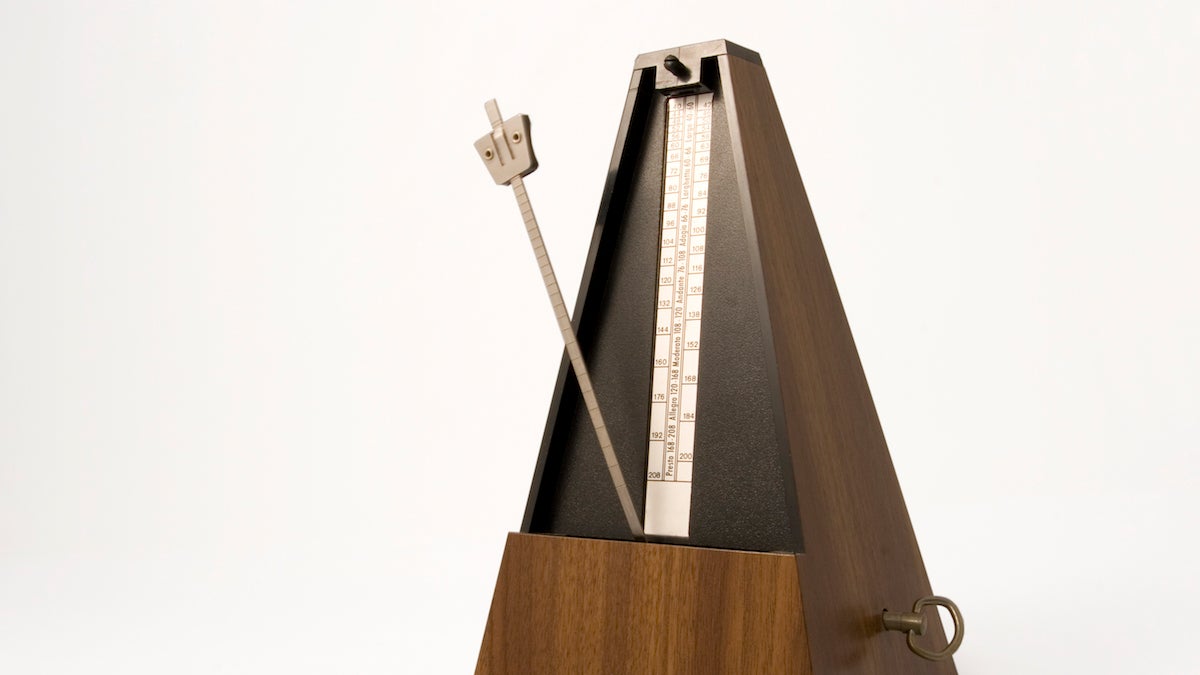 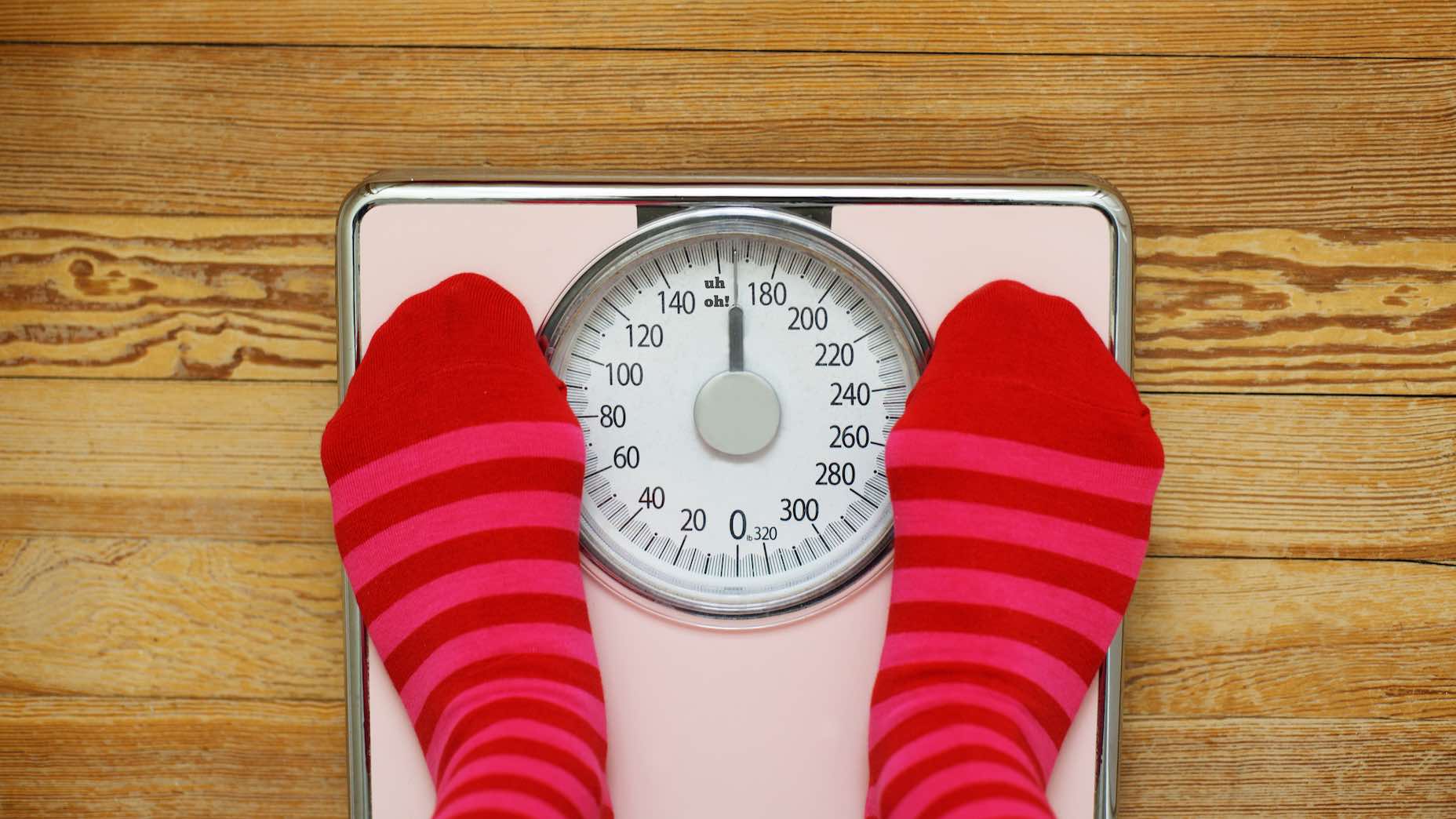