Even if you’ve never held the 54-hole lead at a major championship, you can understand the position Sei Young Kim found herself Sunday at the KPMG Women’s PGA Championship.

Kim, a 10-time LPGA Tour winner, was the unquestioned favorite heading into the final round at Aronimink Golf Club. With a two-stroke lead and a bevy of major championship experience, a win on Sunday should’ve been a foregone conclusion. But Kim had been in the same position before often enough to know that on major championship Sundays, nothing is a foregone conclusion.

Heading into Sunday at the KPMG Women’s PGA, Kim had done just about everything but win a major championship. The 27-year-old held an astonishing six top-5 finishes and 18 top-25s in majors, but hadn’t grabbed a single victory. To make matters worse, Inbee Park was hot on Kim’s trail, looking for a repeat to the 2015 KPMG Women’s PGA when Park leapfrogged Kim atop the weekend leaderboard en route to victory.

In short, Sei Young Kim’s Sunday goal at Aronimink was one big feeling every golfer has felt at some point in their life: just don’t screw it up.

But for Kim, pressure had caused a nasty habit: overaggression. Her desire not to lose majors had actually begun contributing to her inability to win.

“Looking back recalling those tournaments, I think I was really playing aggressively trying to win,” she said. “This week I tried to stay composed, and focus on my game.”

Science gives a name to Kim’s old habit, “ironic process theory.” The theory argues that the more we focus on not doing something, the more likely we are to do that very thing. In Kim’s case, the more she focused on not losing to the people around her, the less she focused on winning the tournament herself.

On Sunday at the KPMG Women’s PGA, Kim decided to employ a different strategy.

“I did not look at the scoreboard once,” she said. “I knew that Inbee [Park] was going to play great, but I had to just focus on my game, one shot at a time.”

Rather than keeping her attention on the players around her, Kim got back to basics. Sure, it may have been a major championship with a crowded leaderboard, but ultimately it was just another round of golf. She could only control her score, and so her score would be the center of her focus.

“I stuck to my game plan,” Kim said. “Just focused one shot at a time. I didn’t want to play like this was my final round but just stick to my momentum that I’ve played all week.”

The results were staggering. Kim’s final round 63 was the low round of the day, tied for the lowest final-round score in KPMG Women’s PGA history. When the dust settled, she’d bested Park by a country mile (five strokes) en route to her first-ever major win.

In the end, the key to Kim’s victory was simple, but the outcome was overwhelming.

“She was just really untouchable, and she played really, really good golf today,” Park said. “I’d like to congratulate her. She had a great day. That’s how a champion plays a final round.” 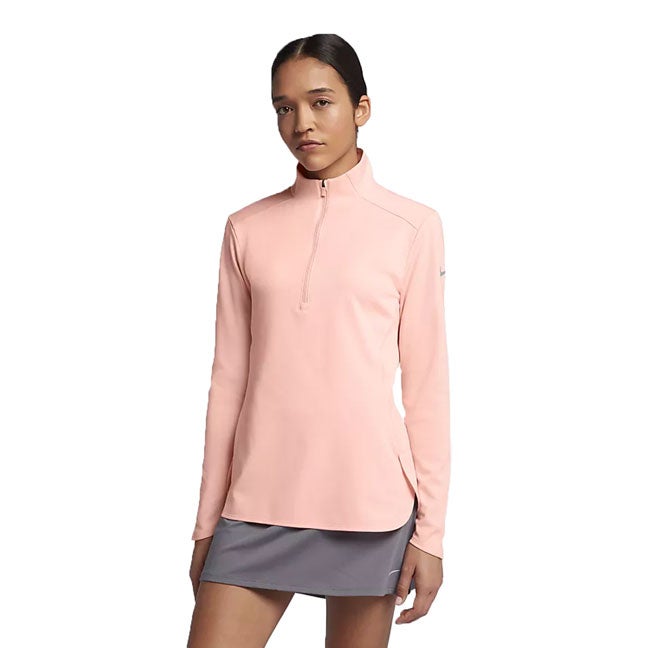