In honor of Billy Horschel’s first win in two and a half seasons, we’ve given the Top 100 a breather and went straight to the source. Here’s what Billy has to say on hitting perfect drives, approach shots, chips and putts when they count the most.

How I Drive It

On the tee, my goal is to “load and separate.” Going back, I focus on shifting my weight into my right hip, so much so that I actually feel tension in my right glute. This is the “load up.” Once I reach the top, I move my left hip toward the target—just the left hip—getting it as far away from my left shoulder as possible. That’s the separation part, which creates even more tension in my right side. Guess what? That tension is speed just waiting to happen. Once I separate, I simply let everything unwind. Try it—you’ll feel faster than ever, and a lot more powerful.

From the top, I pull my left hand down without letting out the hinge in my wrists. That’s important to me—it’s really the only thing I think about on approach shots. Then, as my hands swing in front of my body, I begin turning my right side “through” the ball. This is the most reliable way to make sure that your hands are ahead of the clubface when it strikes the ball—the secret to crushing your irons.

To check if you’re doing it correctly, hit iron shots from a practice bunker. If you pull and rotate correctly, you’ll only “brush” the sand, and the shot will carry close to its full distance. If the ball comes up short, you’re either pulling too hard or not rotating enough. Pulling is a steepening move, while rotating is a shallowing one. You need both to catch shots crisp.

How I Chip It

Regardless of the short-game shot you’re hitting, let your hands rotate slightly to the right as you swing back, opening the face just a few degrees. That “activates” the bounce. On your downswing, refrain from pulling hard with your left hand—the opposite of what you should do when hitting an iron. Instead, “release” your right hand and arm and slide the club under the ball, clipping it off the grass. Do it correctly and your hands and the clubhead will reach impact at the same time, with the shaft straight up and down. Let me share a secret that every Tour pro knows: You can hole putts using a variety of speeds. Yep, you have options. You can coax it in, letting the ball slowly drop in on the high side. You can hit it harder and trace a beeline to the cup. Or you can choose a pace somewhere between those two extremes. My putting process is pretty simple—I choose my desired speed and pick a line that matches that speed. This engages my sense of feel, and it works. (Horschel led the field in Strokes Gained: Putting at the AT&T Byron Nelson en route to victory)

TRY THIS: Use my two-step practice routine (which is also a great pre-round warm-up). First, hole several straight three-footers to confirm that you’re aligned and aiming correctly. Then work on your speed—take four tees, peg them 10, 20, 30 and 40 feet away, and try to roll one ball to each distance. With your mechanics (step 1) and your sense of feel (step 2) locked in, you’ll be loose and focused on the course. 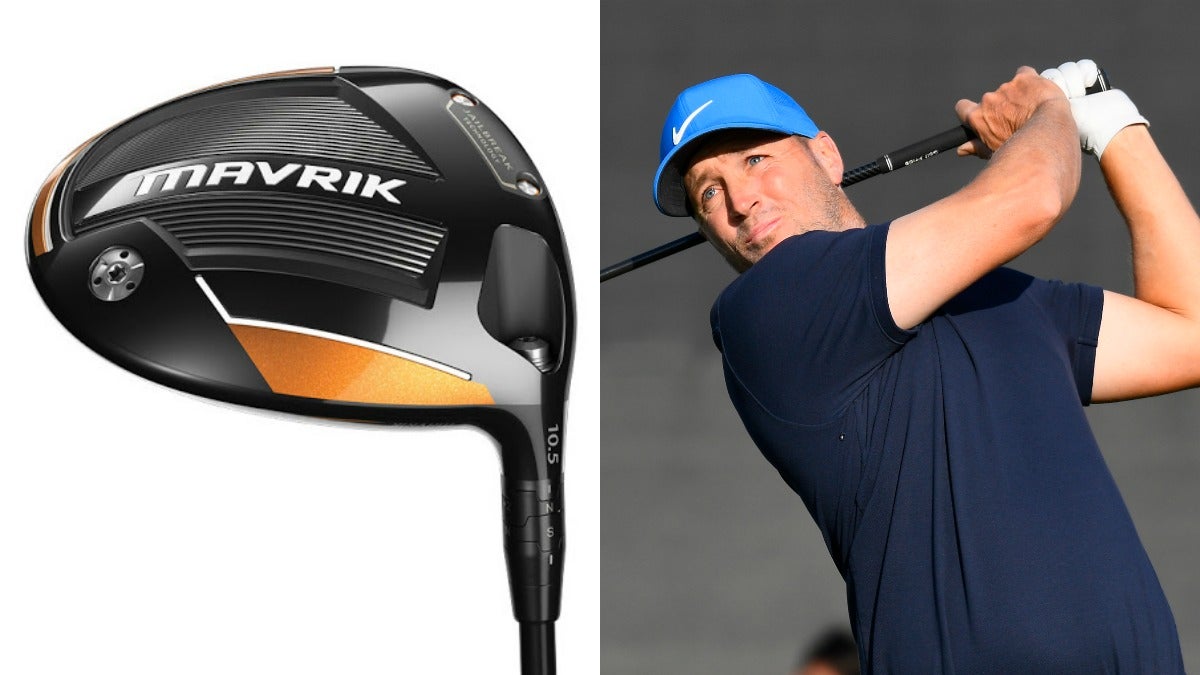 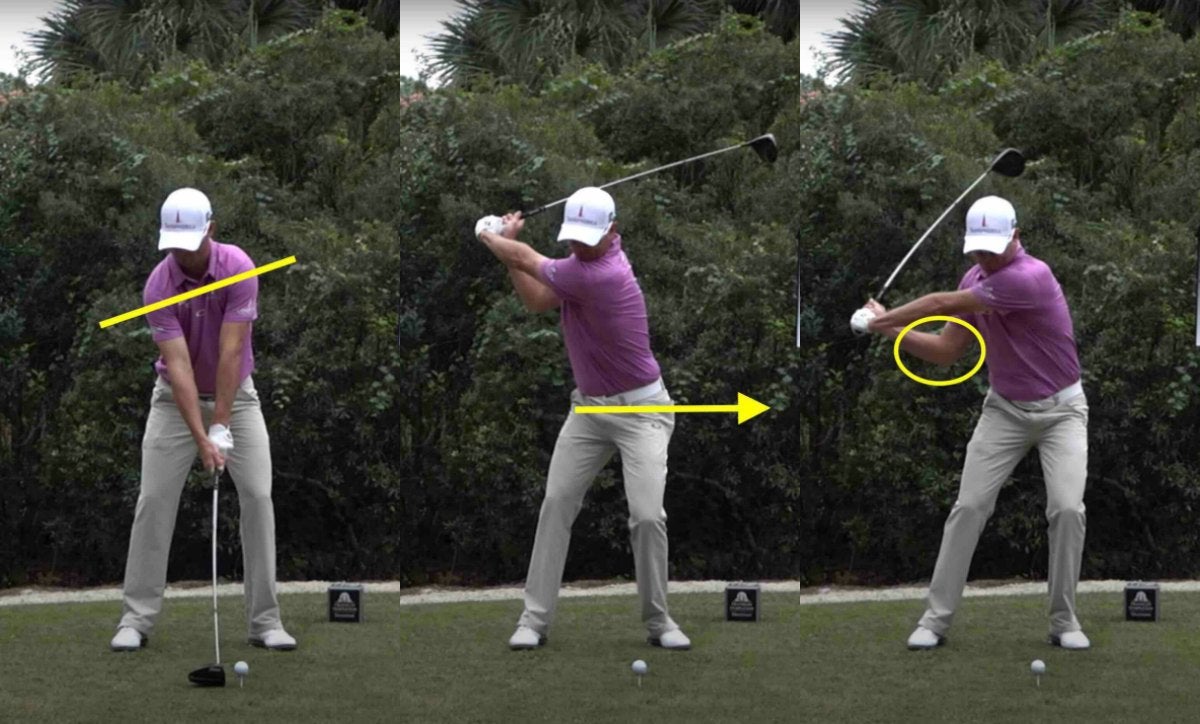 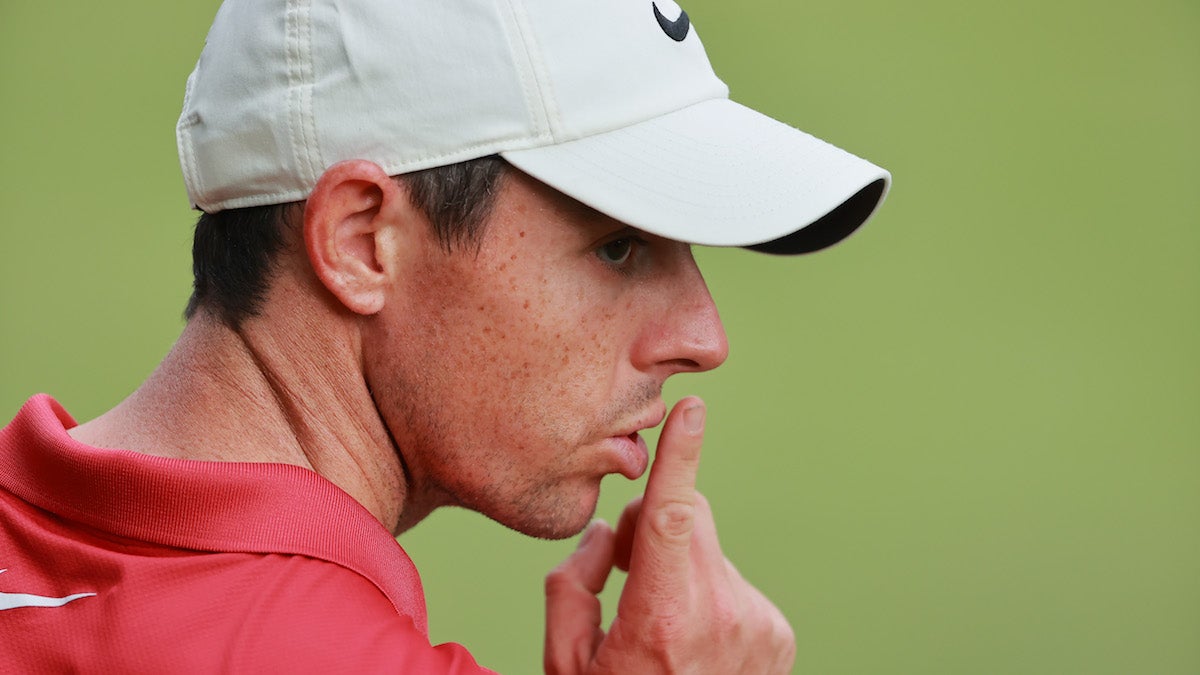 Marc Leishman: 1 thing you should never do if you want to break 80