Ask the Rules Guy: What If You Double-Hit from a Bunker? 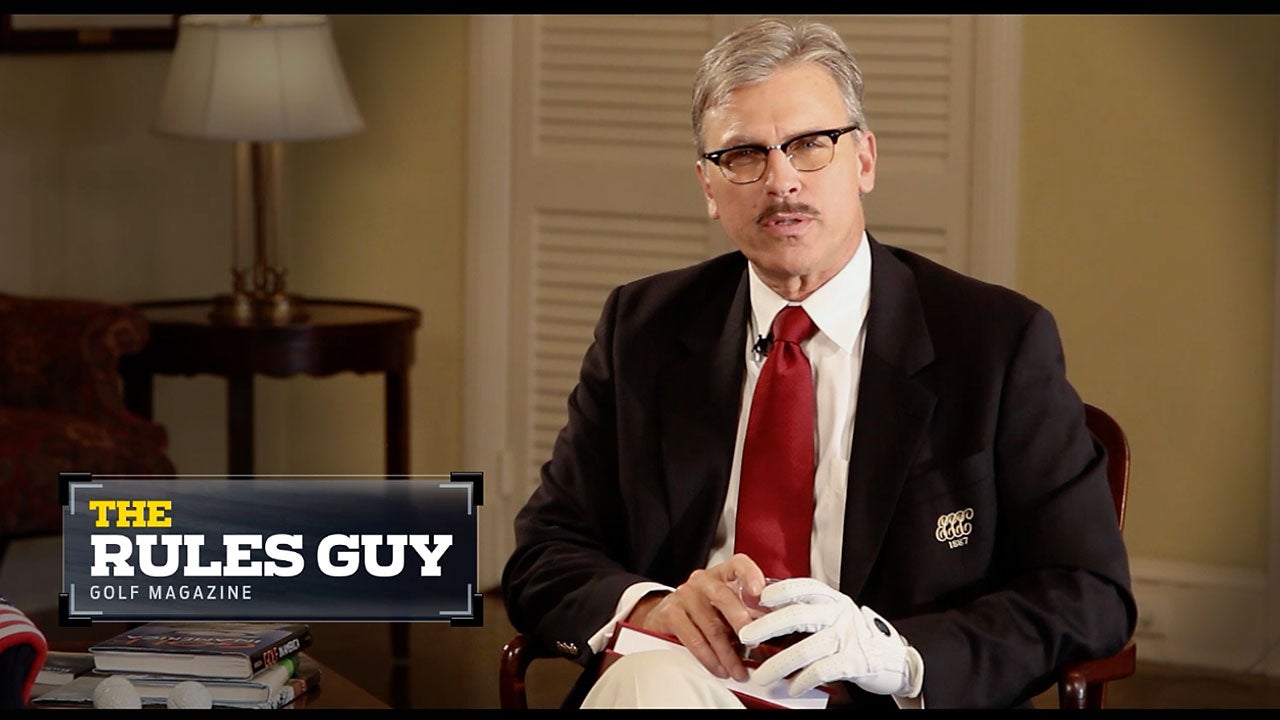 Rules Guy: Does My Opponent Have to Tell Me What Shot He's On?

Rules Man: My match-play partner bladed a shot over the green that hit our opponents’ cart and then ricocheted into ours. I thought that if your ball hits an opponent’s “equipment” you may replay the shot. The other guys argued that since the ball hit our cart as well, it’s actually a two-stroke penalty on my partner. Who’s right? — KEITH JOHNSON, WASHINGTON, DC

Your teammate is more pinball wizard than pin-hunter. Lucky for you both, his thinned bank shot occurred in match play. Here, under Rule 19-3, your partner has the option to cancel the stroke and replay it without penalty, since the ball struck your opponents’ equipment first. (If, say, the shot had miraculously deflected into the hole, you could ignore that choice and simply add a one-stroke penalty, not two, under Rule 19-2.) That cancellation policy doesn’t exist in stroke play, where a ball deflecting off a fellow competitor’s equipment is considered a “rub of the green” and must be played as it lies. In that scenario, since the ball also deflected off the player’s own equipment, he would incur a one-stroke penalty under Rule 19-2.

Hey, Rules Guru: In a match-play event at my club, I lagged a putt to 18 inches, to lie 4. My opponent then rattled the flag with his chip, and I conceded his tap-in. I asked for his score, and he said 4. I was putting for a 5, so I picked up. He then corrected himself and said he was in with 5, and he asked me to replace my ball and putt out. I obliged and—surprise!—missed the putt to lose the hole. What was the correct ruling? — DAN PFEFFER, KALAMAZOO, MICH.

That was unseemly of him not to concede an 18-incher—after blundering the reporting of his score, no less. You’ll be glad to learn that your opponent’s lack of etiquette is matched by his lack of Rules knowledge. In match play, a player must accurately report how many strokes he or she has taken. Per Decision 9-2/5, once you picked up your marker based on that false intel, your opponent was guilty of giving wrong information, in breach of Rule 9-2. In this situation, because the best you could have done was halve the hole with 5s, the hole is indeed halved, per Rule 2-2. Now, if you’d had a putt to (unwittingly) win the hole, your opponent would have incurred a loss-of-hole penalty. The lesson? Golfer, know thy score— and report it correctly.

Rules Guy: I blasted out of a greenside bunker, but my club also struck my ball in my follow-through. The dreaded double-hit! Or was it? The way I see it, my first “contact” struck only the sand beneath the ball, not the ball itself. Therefore, I literally only contacted the ball once. Have I found a Rules loophole that leaves me penalty-free? — MIKE ROONEY, CARY, NC

Nice try, Mike, but you’re a two-hit wonder. Per Decision 14-4/3, since the swing put the ball in motion, it counts as a stroke, even if the club touched only sand. So striking the ball in your follow-through is in fact a second hit, and it comes with a one-stroke penalty. Count your stroke, add another, and play the ball where it came to rest. And know that somewhere, T.C. (“Two Chip”) Chen feels your pain. 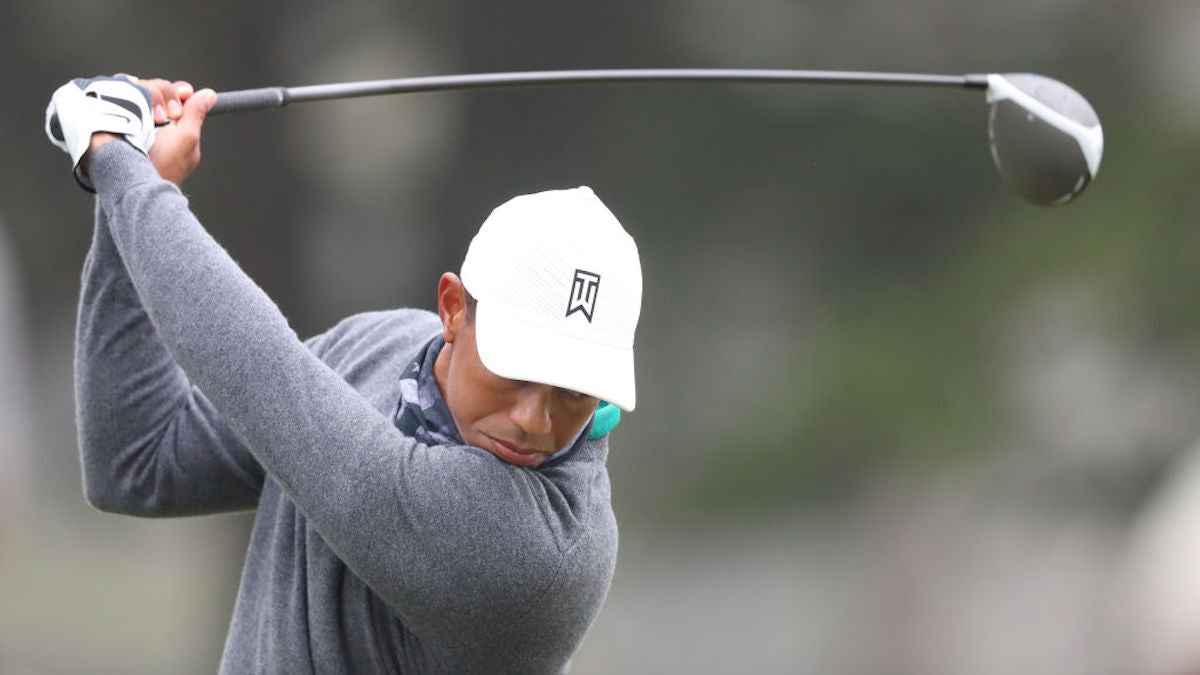 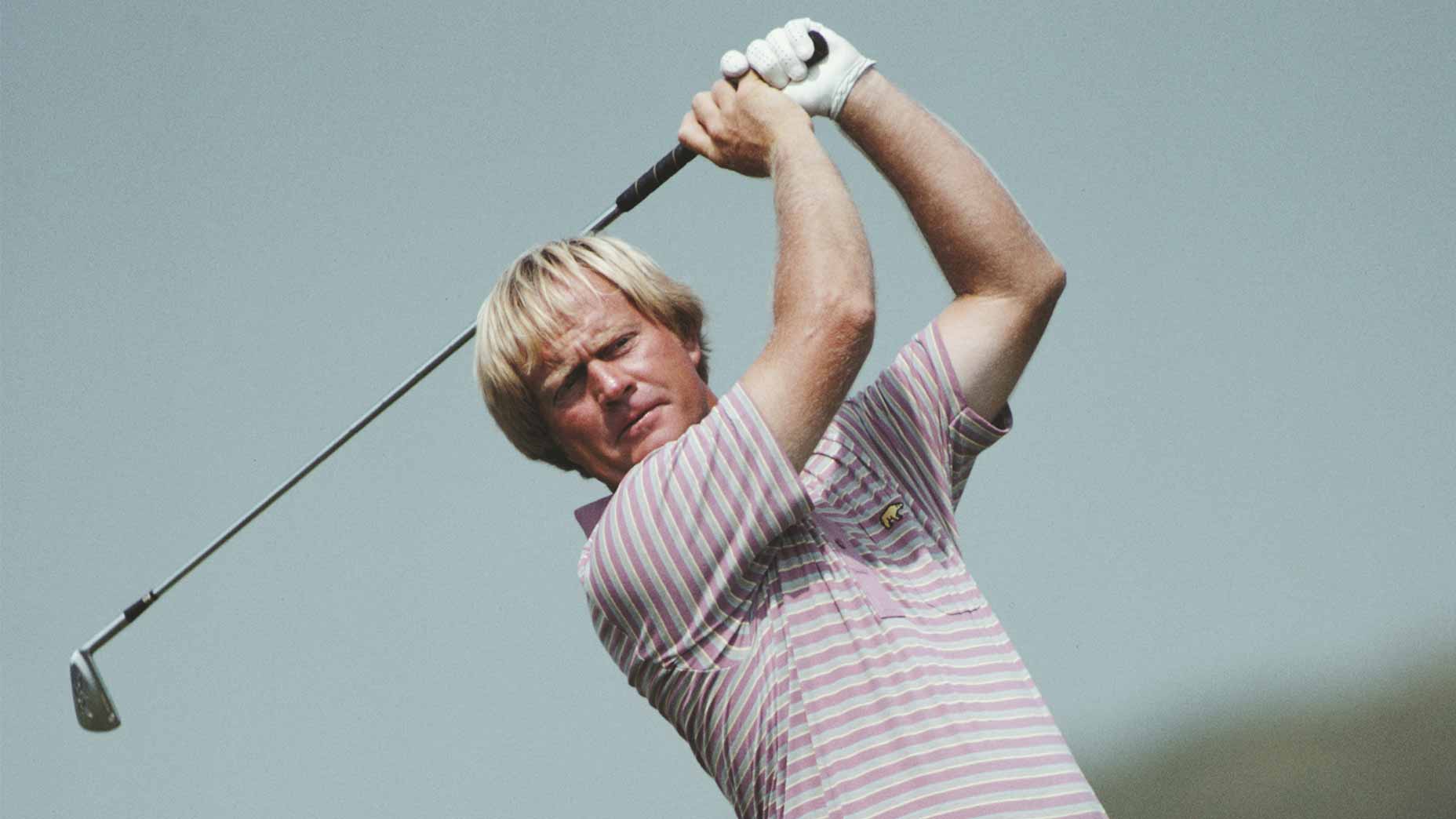 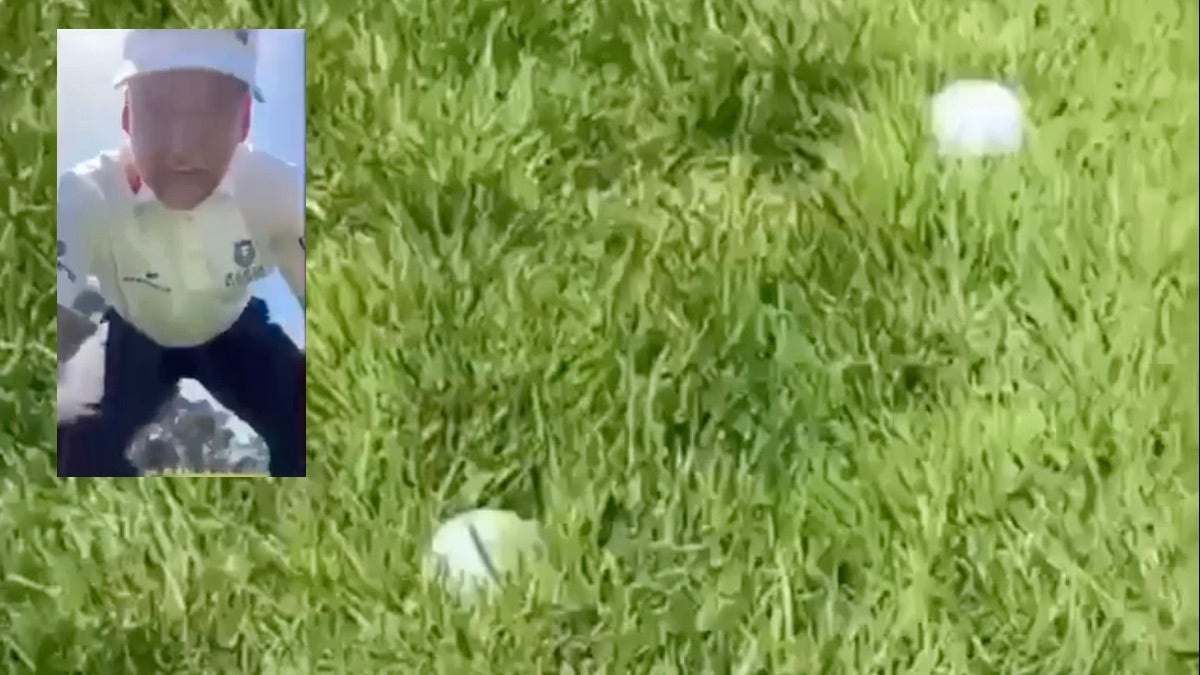 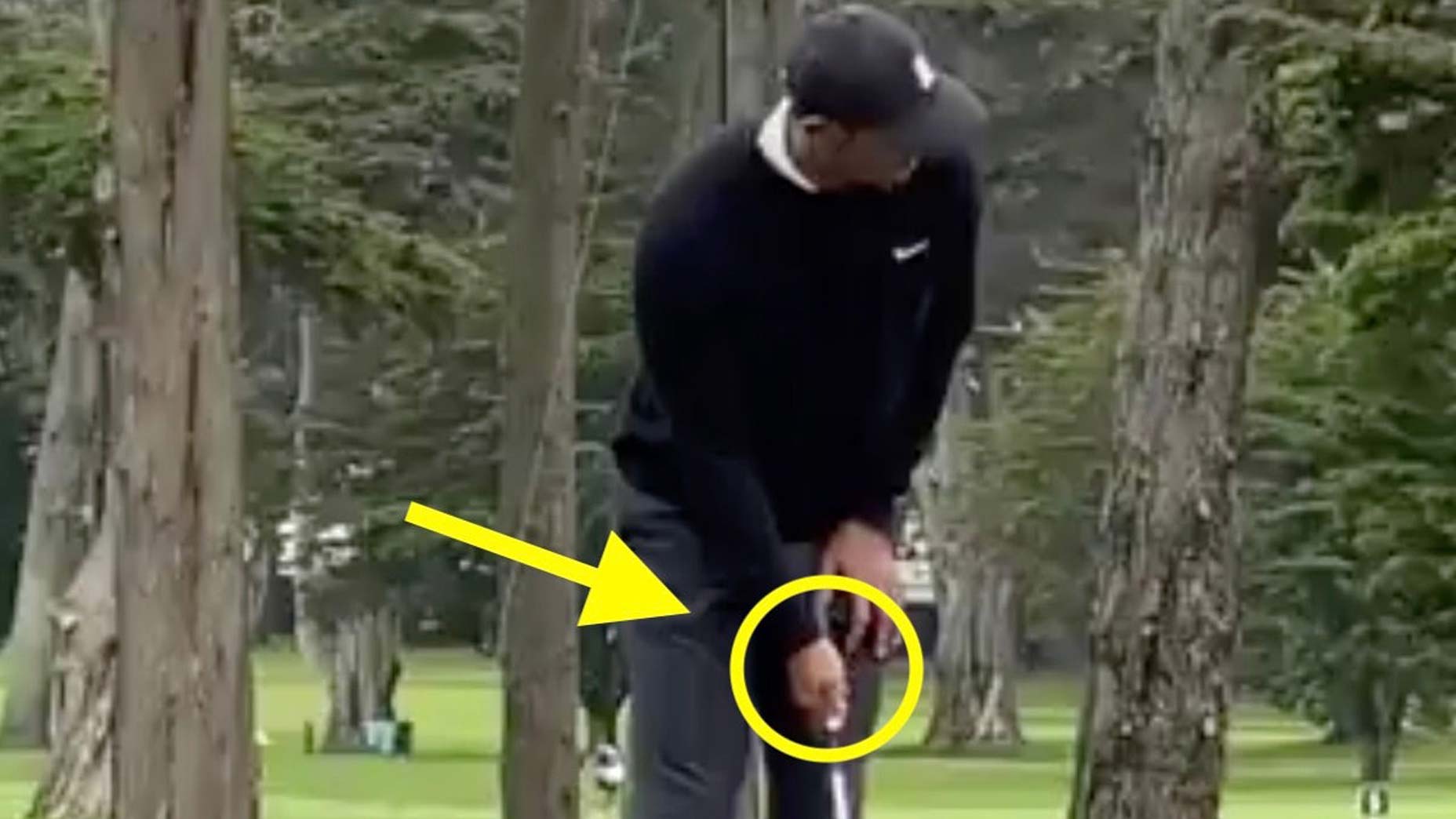 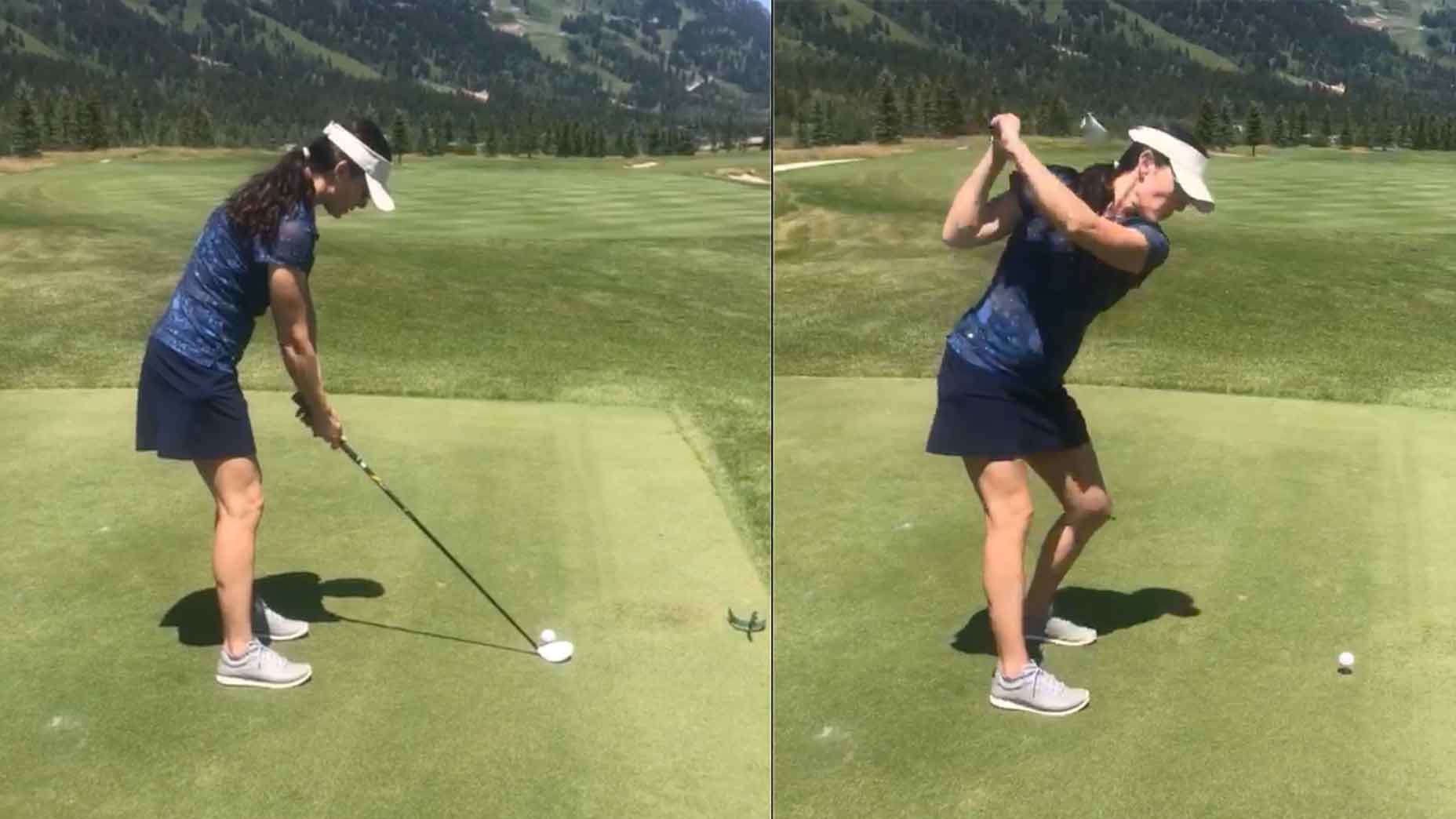