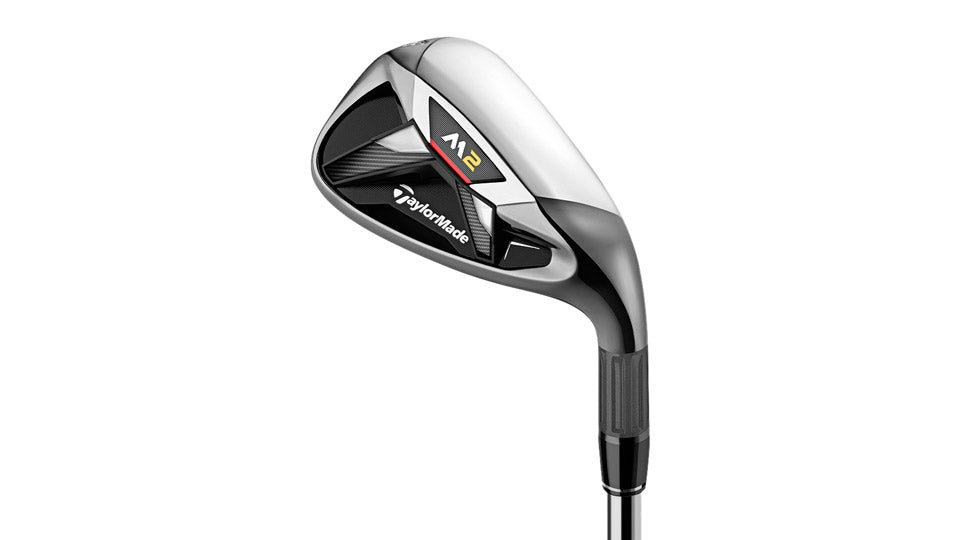 PLAYABILITY: Preprogrammed to hoist it high; expect aggressive extraction from the thick stuff — it kicks the ball into the air; one-stop shopping, with long irons that can stand in for hybrids and a full complement of useful wedges — bump-and-runs are a breeze.
ACCURACY/FORGIVENESS: Its strongest feature — these are built for forgiveness; the M2 overcomes most of your flaws — you can hit it poorly and still play well enough; a thumper that likes to bash the ball straight ahead — even bad swings tend to hold the line.
DISTANCE CONTROL: Fortified with a ton of perimeter weighting, the club likes to do the lion’s share of the work; for most guys, full swings hang with the pack, but a handful of testers put up big numbers.
FEEL: M2 punches the ball in the gut, and seems to enjoy doing it; misses are heard more than felt; feedback won’t scare you off on misses, or pat you on the back when you pure one; burly head doesn’t waver in tough spots.
LOOK: Nothing subtle — just an active, super techy setup that early adopters and NASA fan boys might go for; a tick thicker than some of its peers, with obvious weight around the edges; a deep, dark mix of matte and chrome set an aggressive tone.

Thick and a little dull — the M2 doesn’t have a sensitive side or much creativity; multimaterial design with spined hosel looks busy, even unfinished to some; not interested in finesse shots — other models seem easier to lock in for an in-between yardage.

BOTTOM LINE: The TaylorMade M2 irons are a full-service set that delivers competent, lowstress performance. Aspiring players can feel comfortable bringing these to their next corporate scramble, but avid ones might want a little more versatility to grow into.

The M2 irons ($800 steel, $900 graphite) feature a deep undercut behind the entire face plus a fluted hosel free up mass that’s repositioned lower and further back in the head to boost forgiveness. The undercut also increases the unsupported area of the face, which combines with a variable-thickness face, Speed Pocket channel, and thin-walled sole to provide additional speed on miss-hits. A compact Tour model ($900; available March 15) for better players offers added workability. — Michael Chwasky 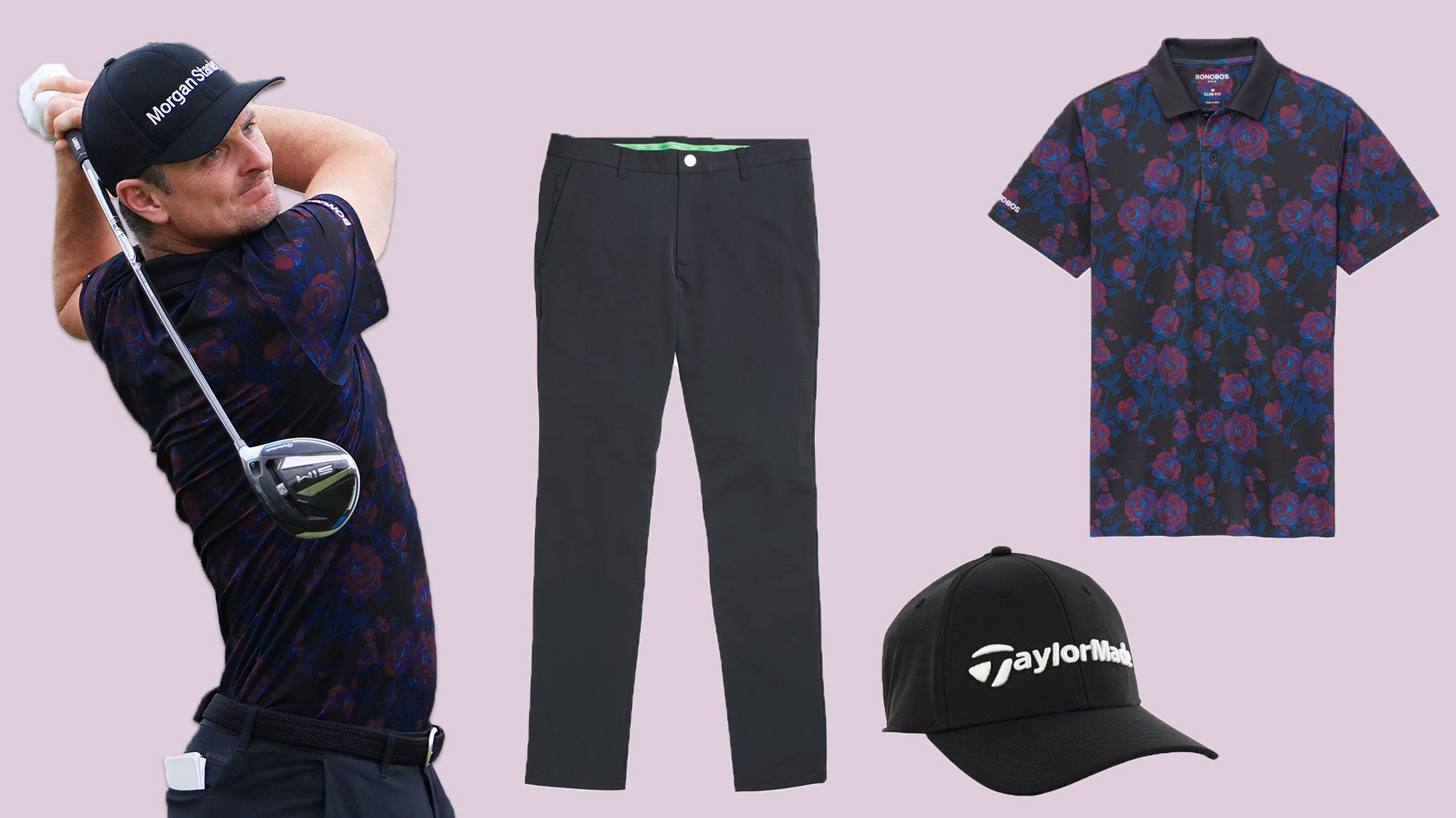 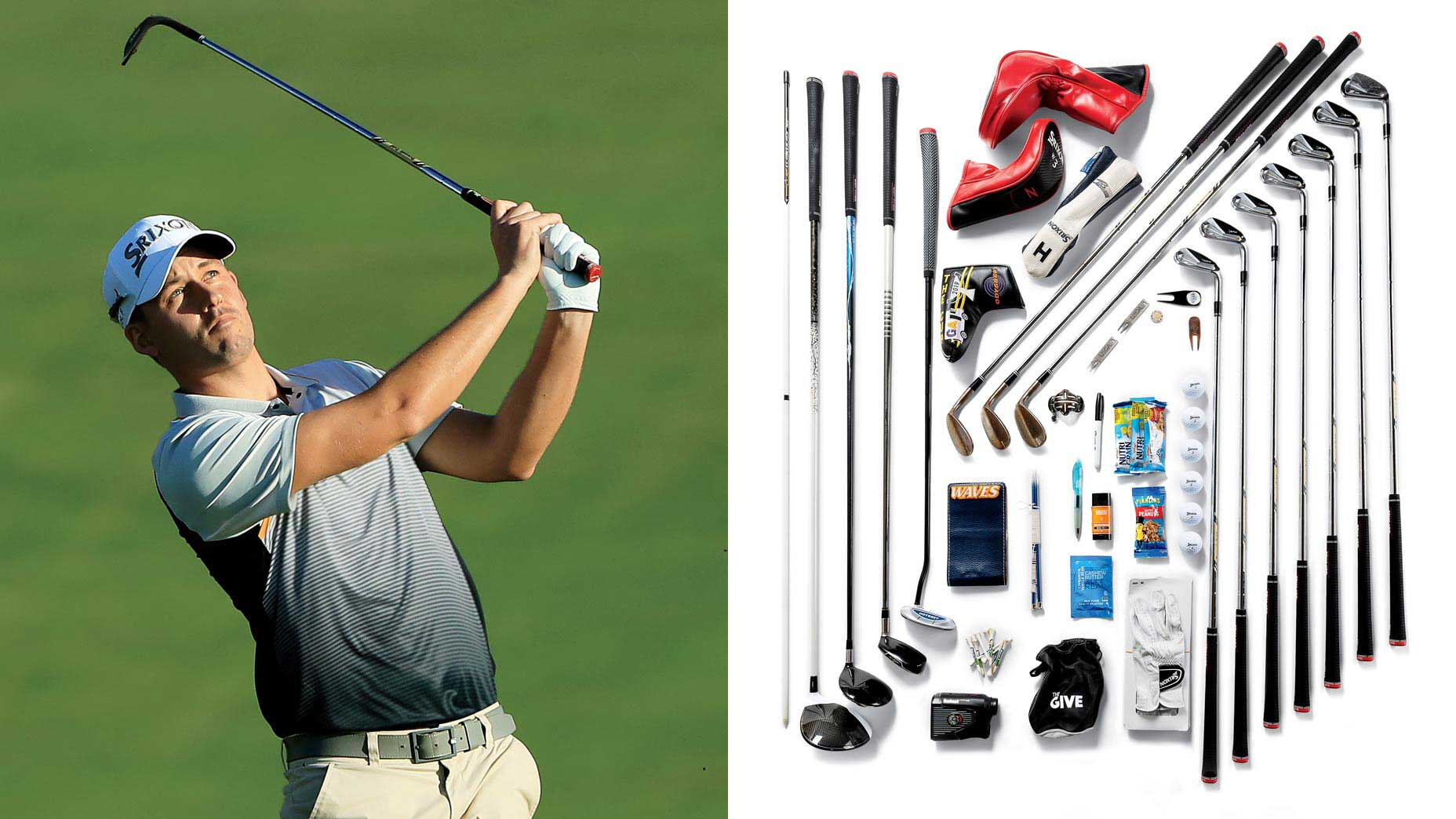 What’s in my bag? Take a peek at EVERYTHING in Andrew Putnam’s golf bag 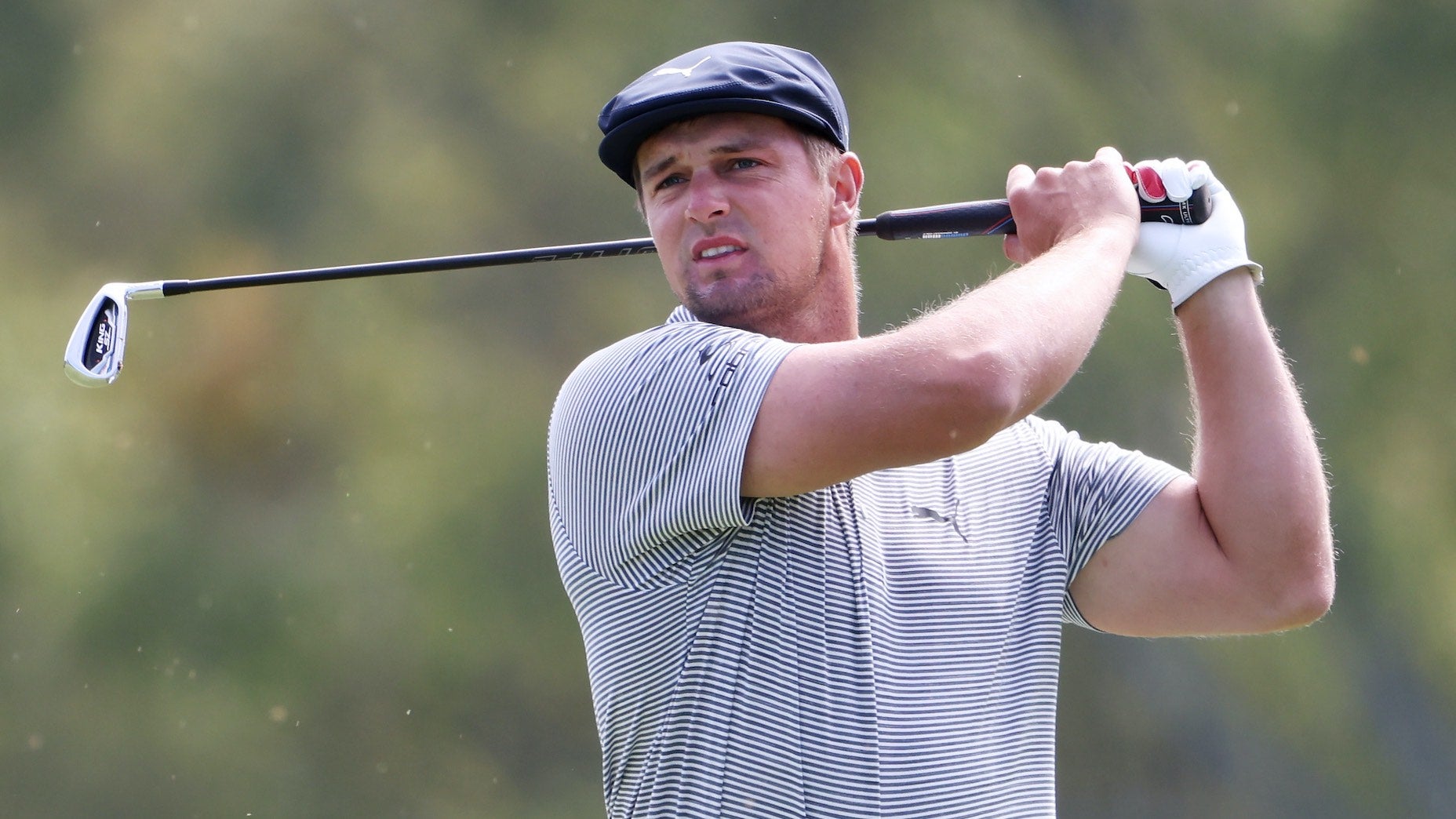 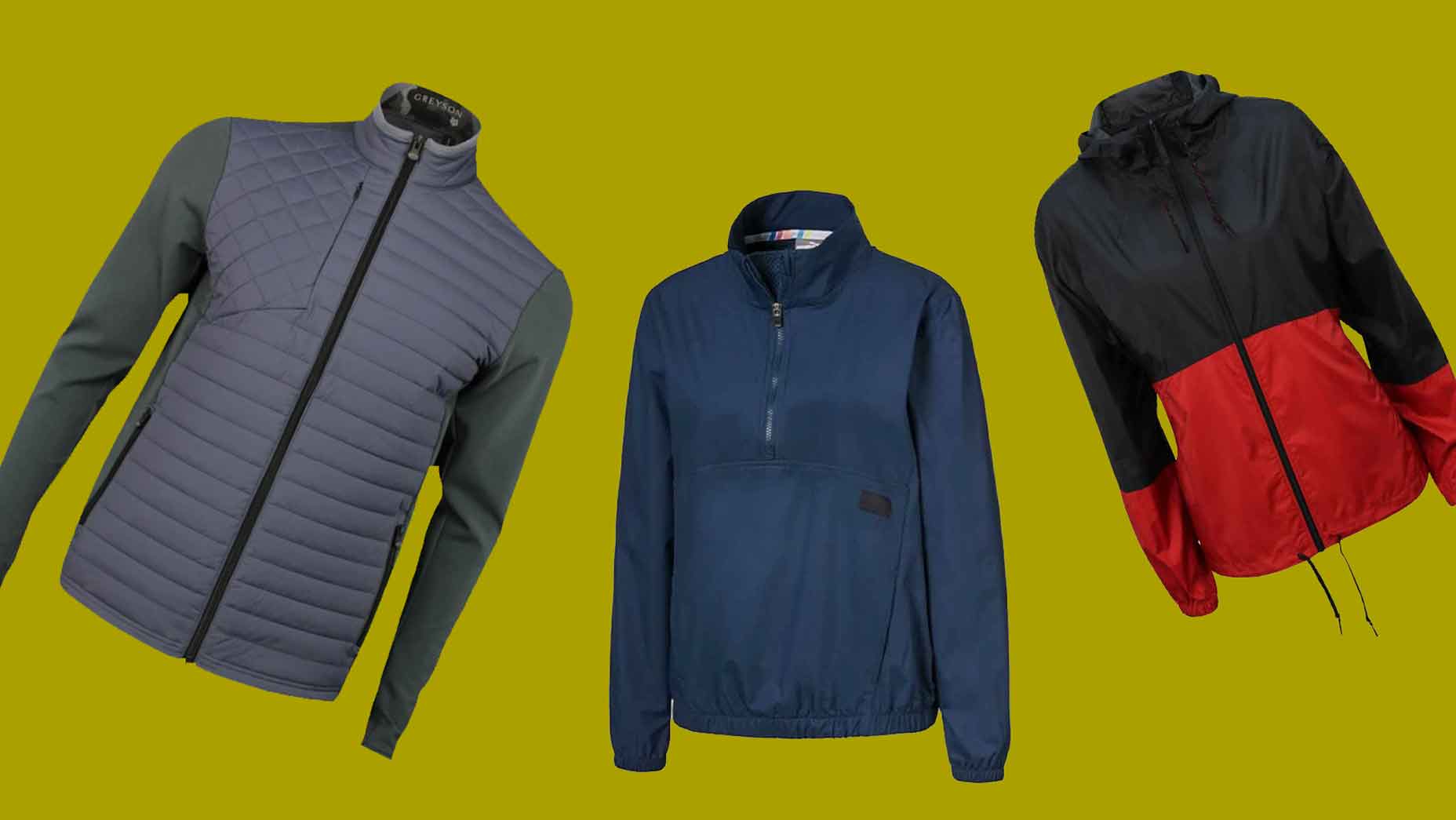 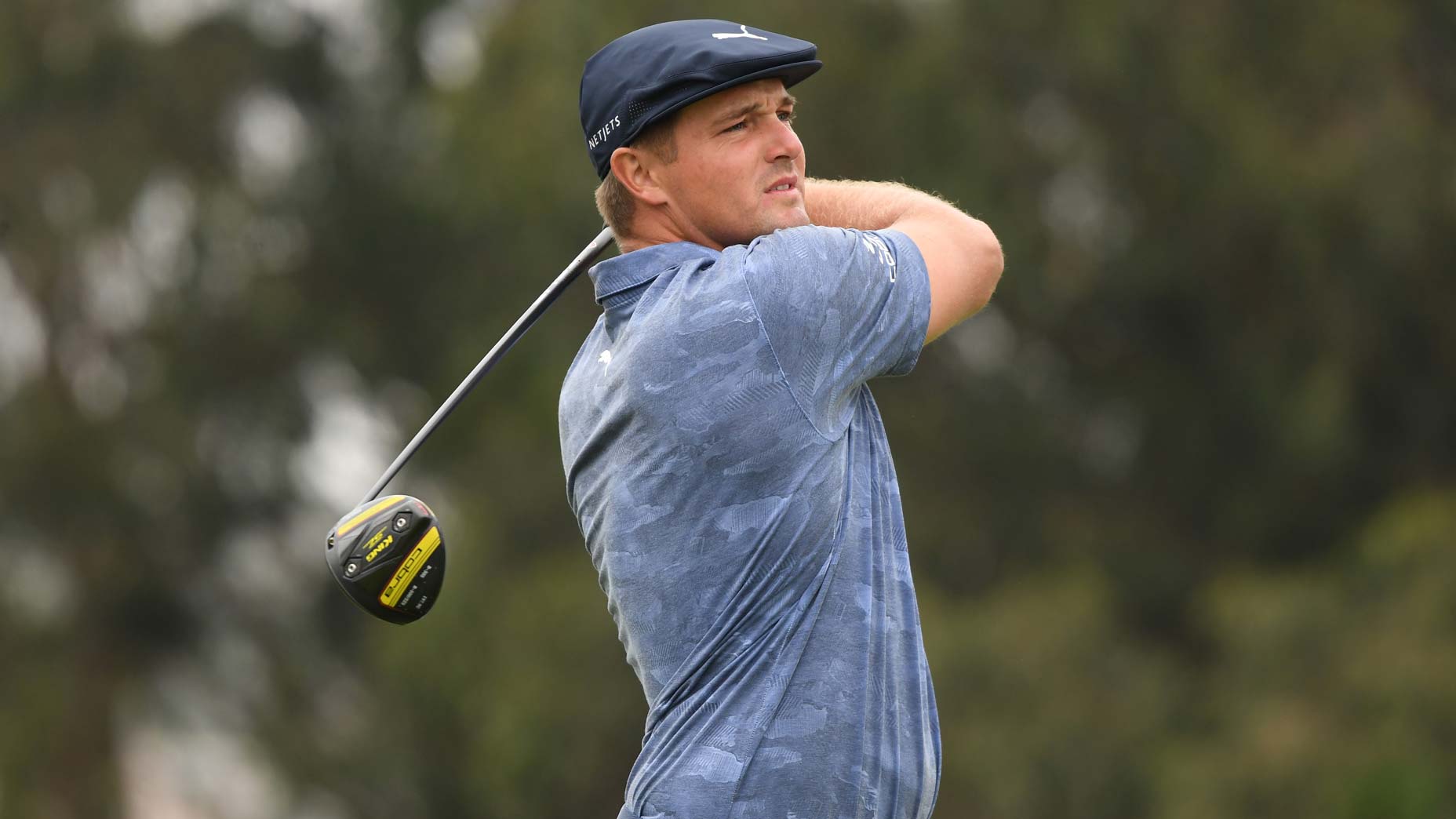 Bryson DeChambeau is the only pro with this ‘unusual’ equipment quirk