TaylorMade Kalea Line Is Designed to Optimize Performance for Women 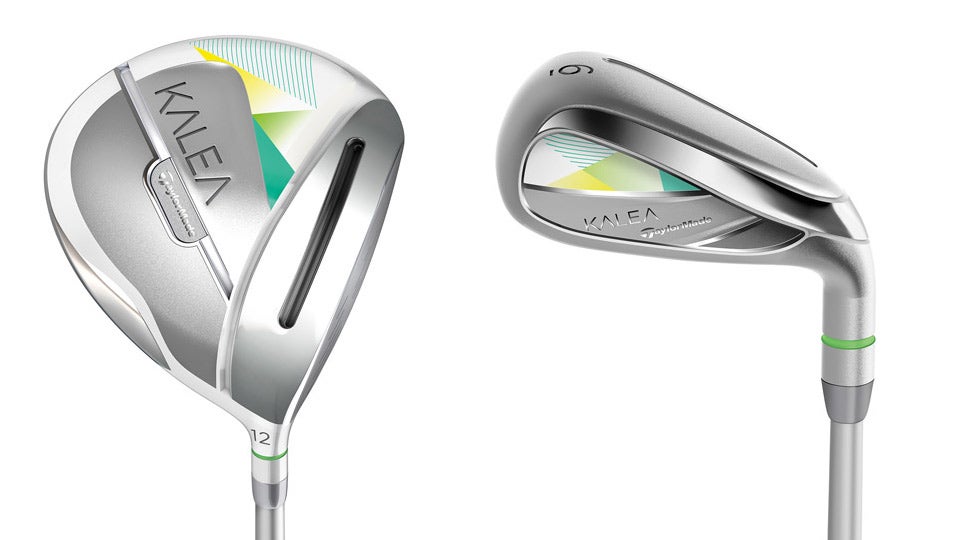 For the first time in over a decade TaylorMade is introducing a dedicated line of clubs aimed at women. Called Kalea, the line is comprised of thirteen clubs including driver, fairway woods, rescues, irons, wedges, and a putter, as well as a separately sold cart bag ($189). All of the technologies are geared toward optimizing performance for slower swing speeds by promoting higher ballflight and improved distance gapping. “We’ve learned a great deal about product performance in the last decade, much of which was geared toward faster swing speeds,” said Tomo Bystedt, Senior Director of Product Creation. “For us, Kalea was a great opportunity to take our learnings on slower swing speeds and bring them to market with products that provide meaningful performance for female players, and we couldn’t be more pleased with the results.”

The entire Kalea line will be available on December 4th. 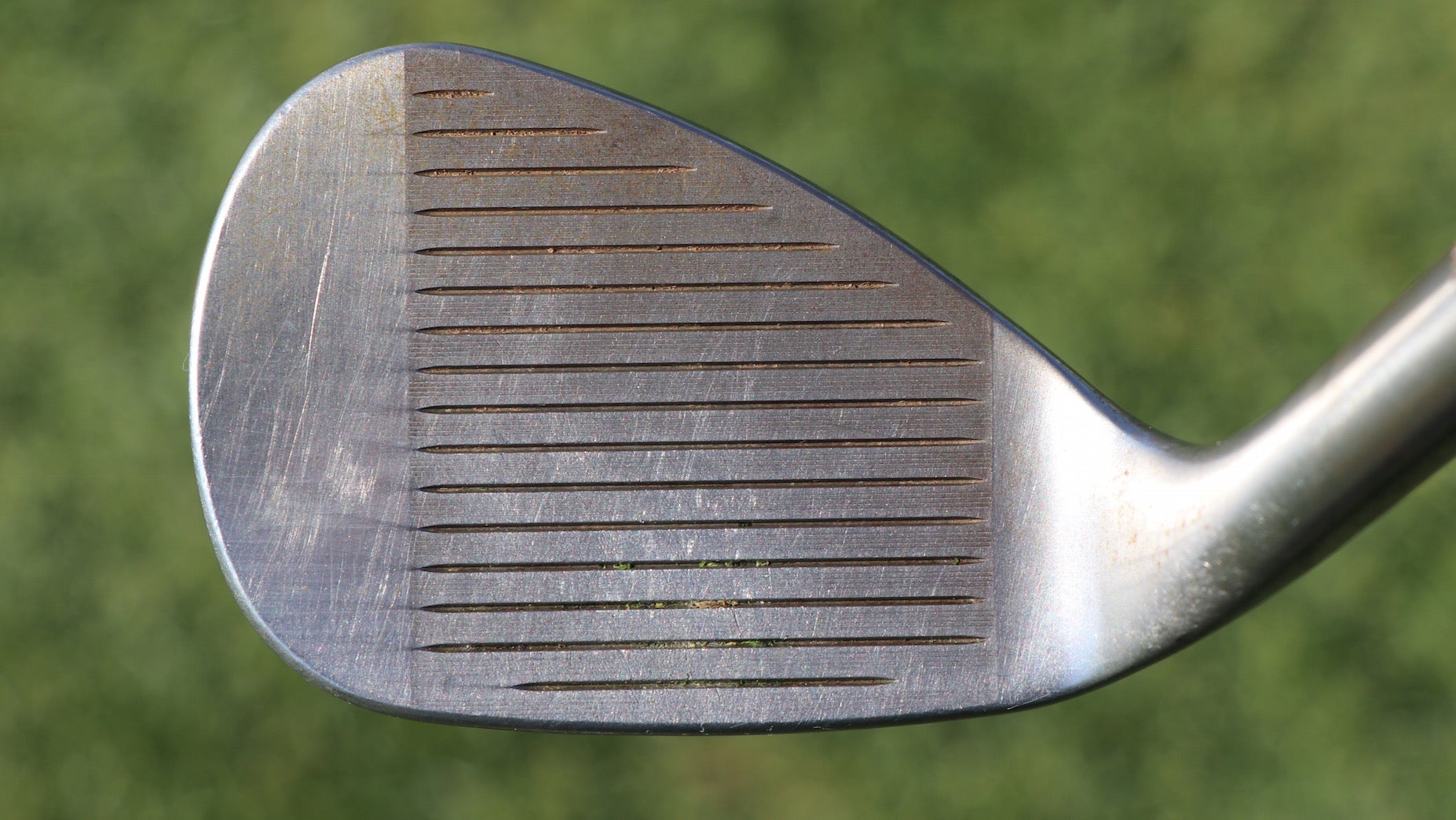 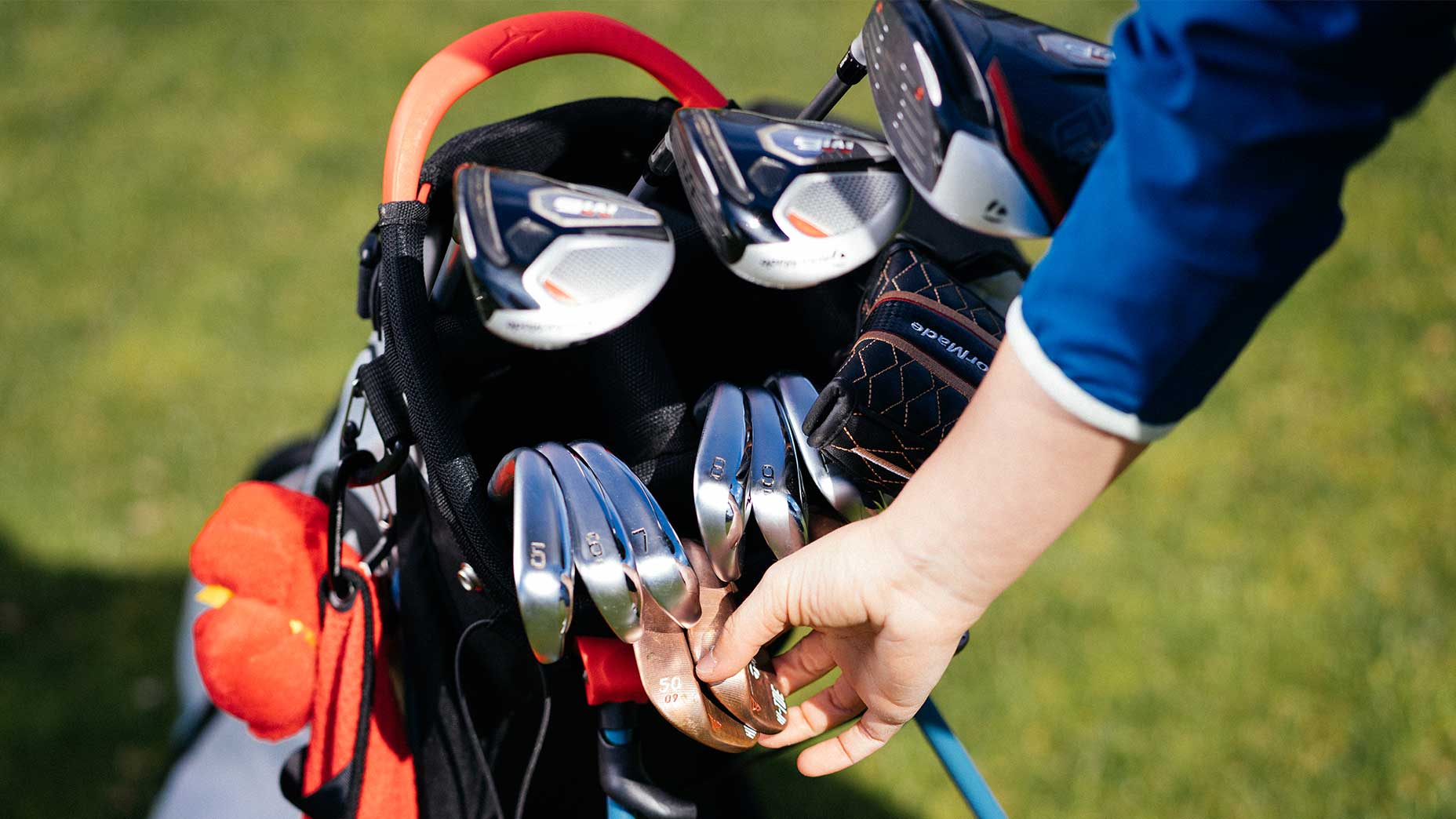 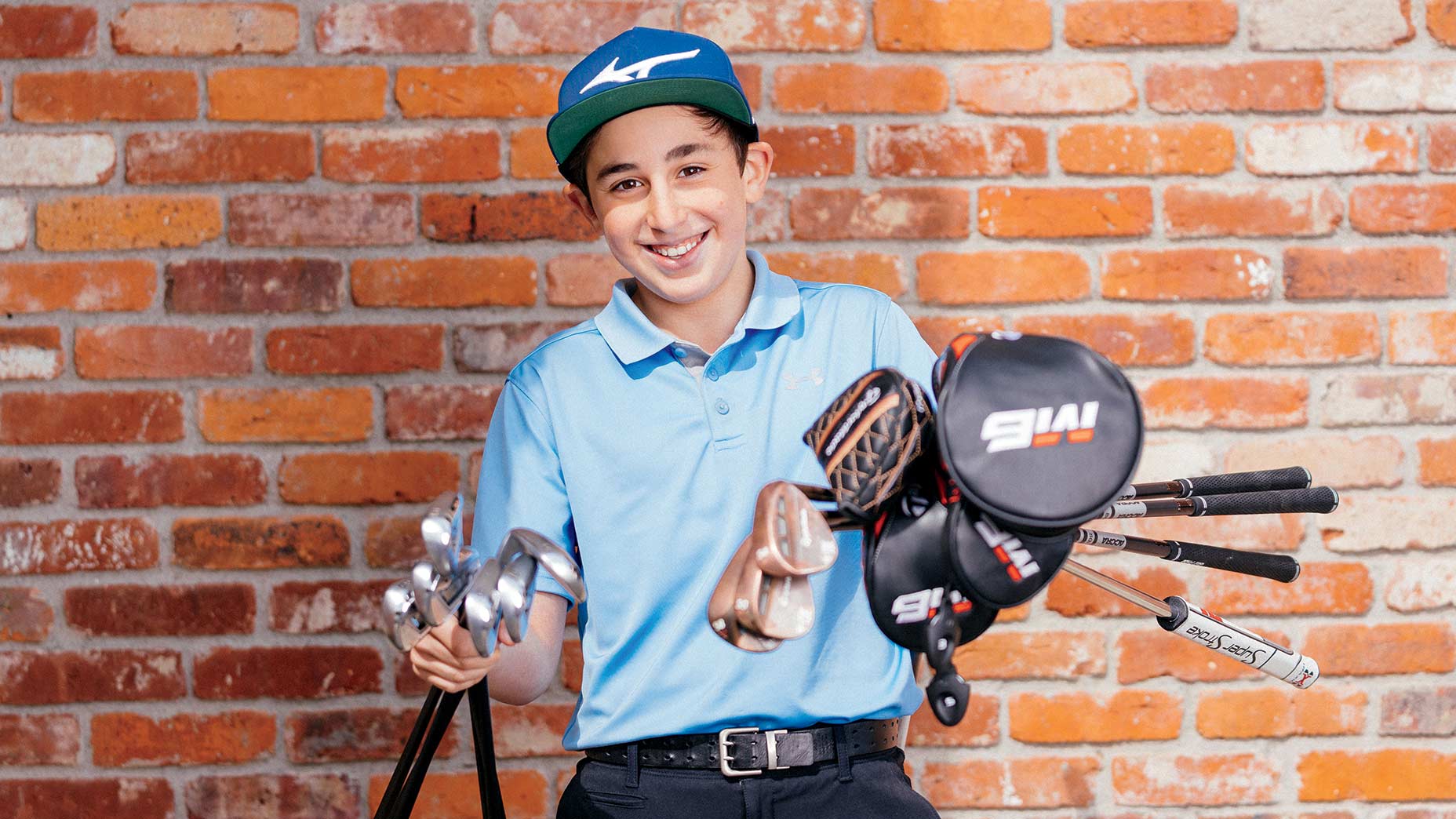 ClubTest 2020: These 5 fairway woods perform well off the turf

The driver Bryson DeChambeau is using to break golf