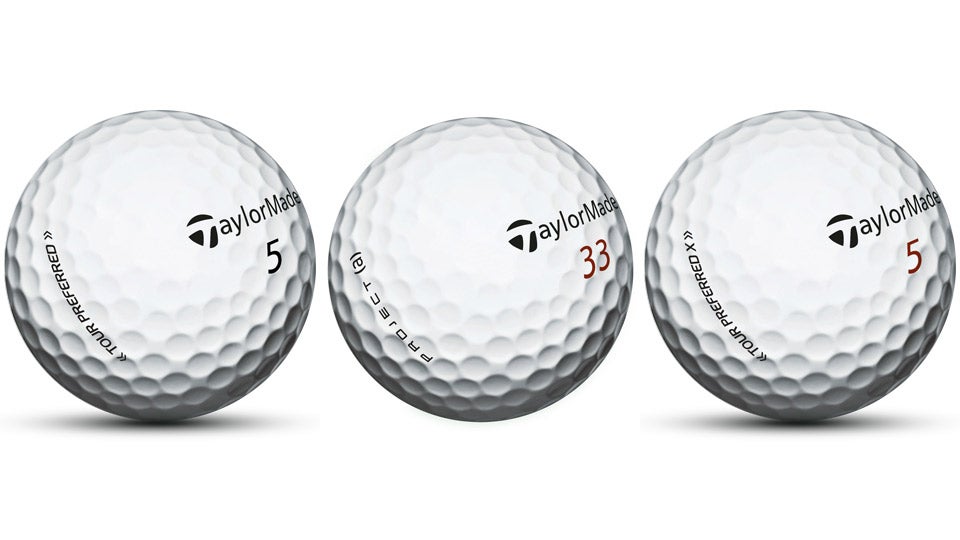 The new Tour Preferred golf ball ($47.99/doz. (MSRP)) features 4-layers with an inner mantle that’s about 65% softer than that used in the previous Tour Preferred model, making the new ball feel significantly softer without losing any speed or performance.

The new version launces higher and spins more on long irons than the new Tour Preferred X ($47.99/doz., (MSRP)) but provides the same distance and short game spin as the X. Both models are built with a very soft, cast urethane cover and both also features low drag dimples that improve performance in windy conditions.

The new Tour Preferred X features a 5-layer construction and is slightly firmer (87 compression vs. 80 compression for the Tour Preferred) feeling than the standard Tour Preferred. A thicker cast urethane cover than the past X model improves short game performance for players like Dustin Johnson, Sergio Garcia, Jason Day, and Justin Rose, all of whom played the previous Tour Preferred X.

“We developed forty three Tour Preferred X prototypes throughout our exhaustive pursuit to engineer a better golf ball and put them in the hands of our Tour players,” said Eric Loper, TaylorMade’s Director of Golf Ball Development. “They were unanimously drawn to the ball that produced more control around the greens, and that was the new Tour Preferred X. We’re excited by their initial reactions to its performance and look forward to their transition into the new models for the ’15-’16 PGA TOUR season.”

In addition to the new Tour Preferred models TaylorMade also has a new version of the Project (a) ($34.99/doz. (MSRP)). Like the original, the new model is aimed at recreational players who want Tour-like performance with a soft feel and extra shot-stopping spin around the greens. 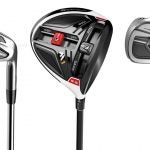 You may also like TaylorMade Reveals New Clubs for 2016

The new model, which features an overall compression of 70 as compared to the previous iteration’s 88 compression, also has a 33% softer core that creates low spin rates and plenty of distance off the driver and long clubs. A cast urethane cover, which is the softest and most durable in the TaylorMade lineup (same cover as the new Tour Preferred models), helps crank up spin rates on short shots from 30 yards and in as well as mid-iron approaches, allowing non-Tour players hit shots just like the guys they watch on TV.

All of the new TaylorMade golf ball models will be available at retail on November 6th.