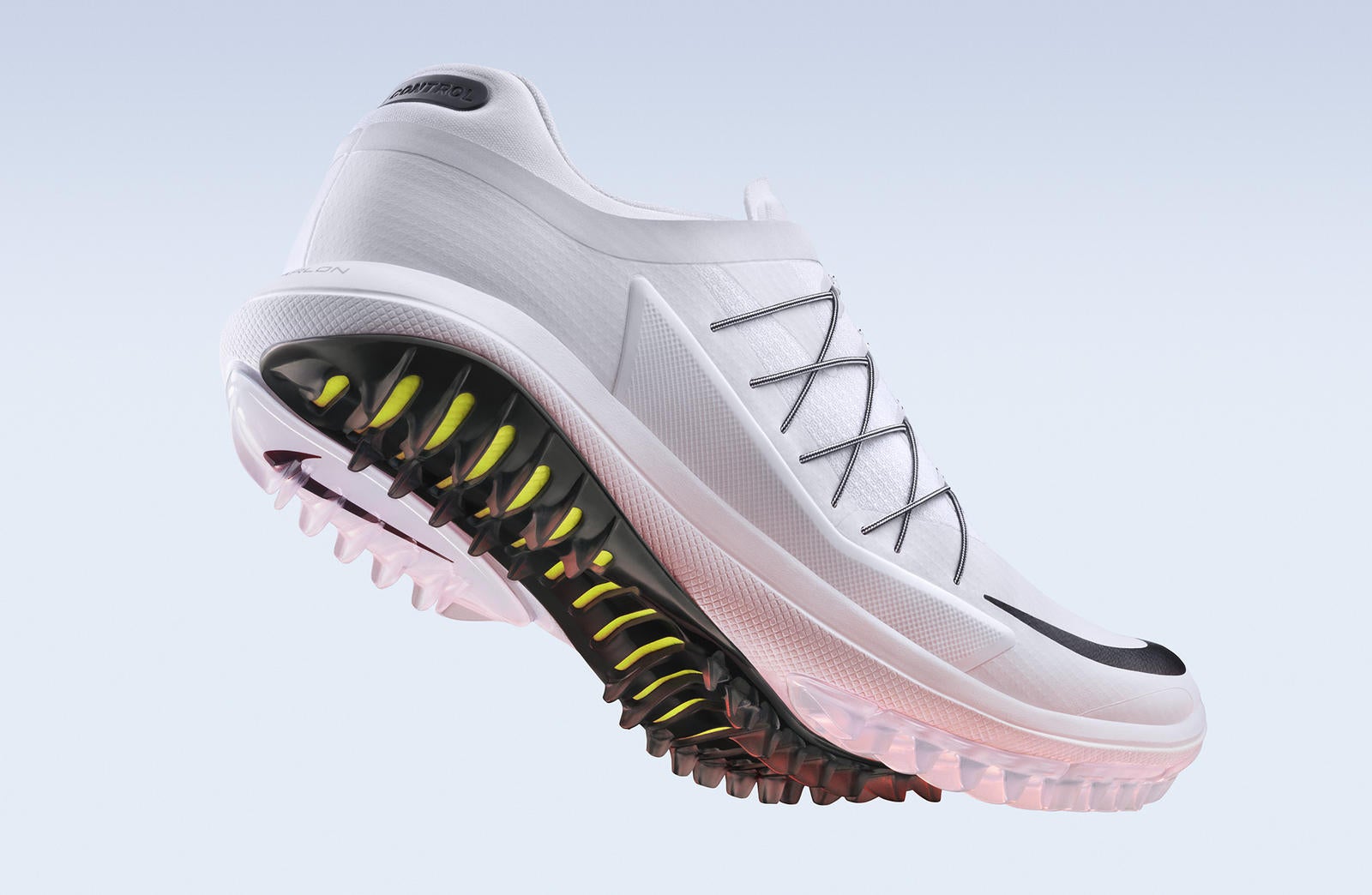 Along with testing a new driver and fairway woods, Rory McIlroy will also be rocking a new pair of shoes at the WGC-HSBC Champions this week in Shanghai. Nike announced today that McIlroy will debut its latest design, the Lunar Control Vapor, a spikeless shoe with outsoles meant to mimic the traction created by snowmobile tires.

According to Nike, McIlroy tested the shoes earlier this year while practicing in the Bahamas. In addition to the traction system, the shoes come with a two-year waterproof guarantee and extra foam cushioning in the bottom.

The Nike Lunar Control Vapor will be available for sale starting Nov. 22. Sizes for men and women are available. 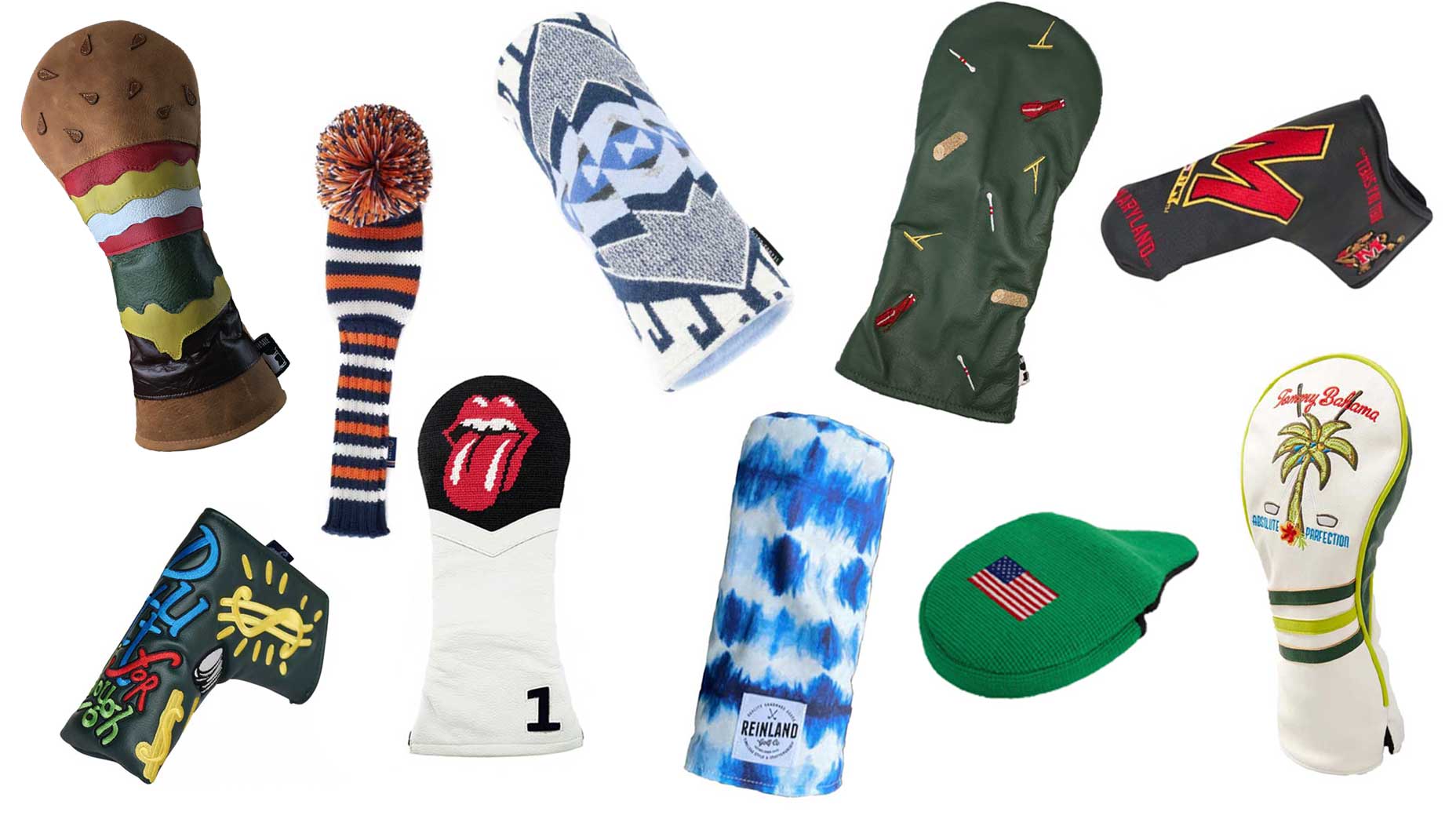 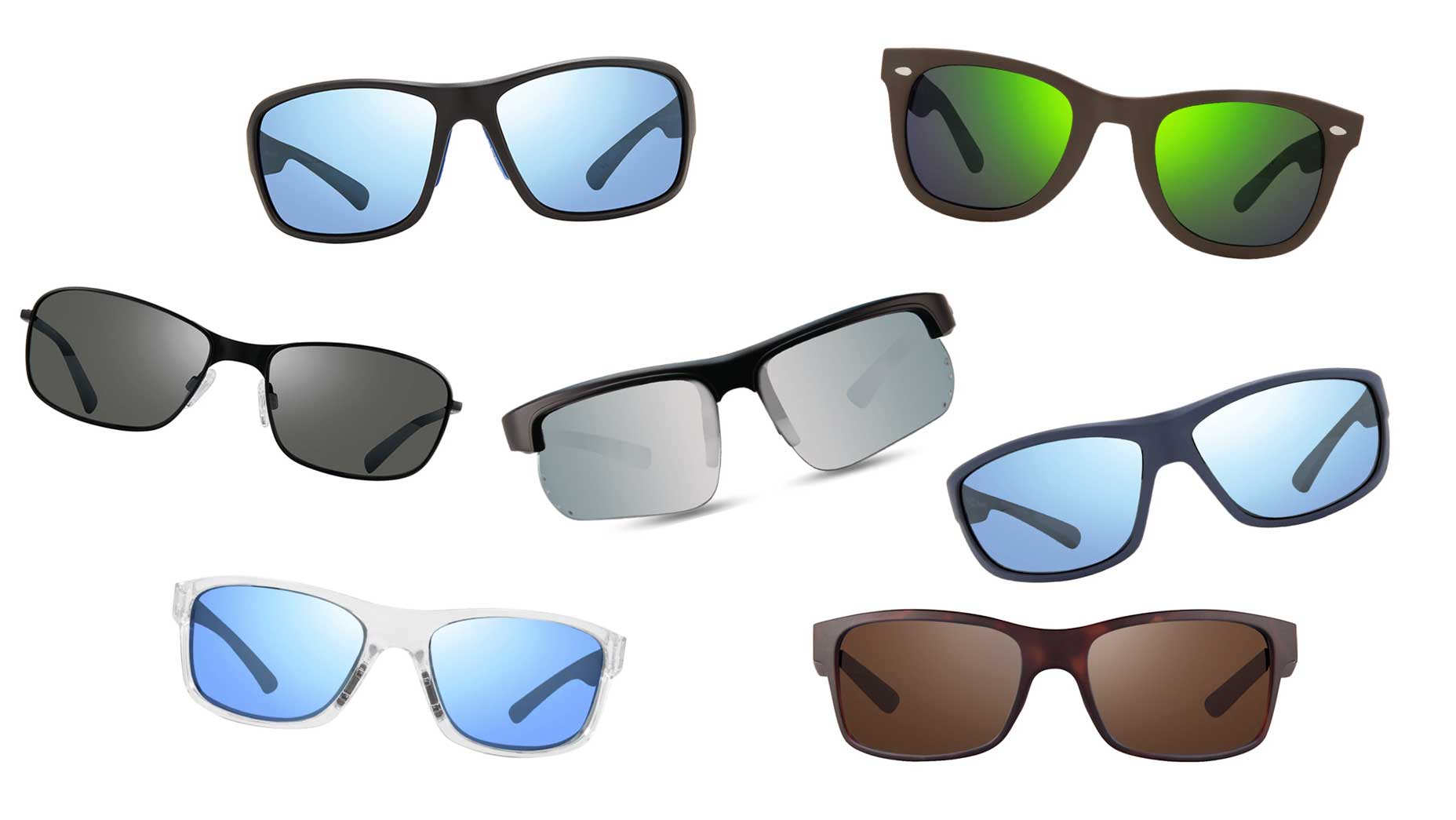 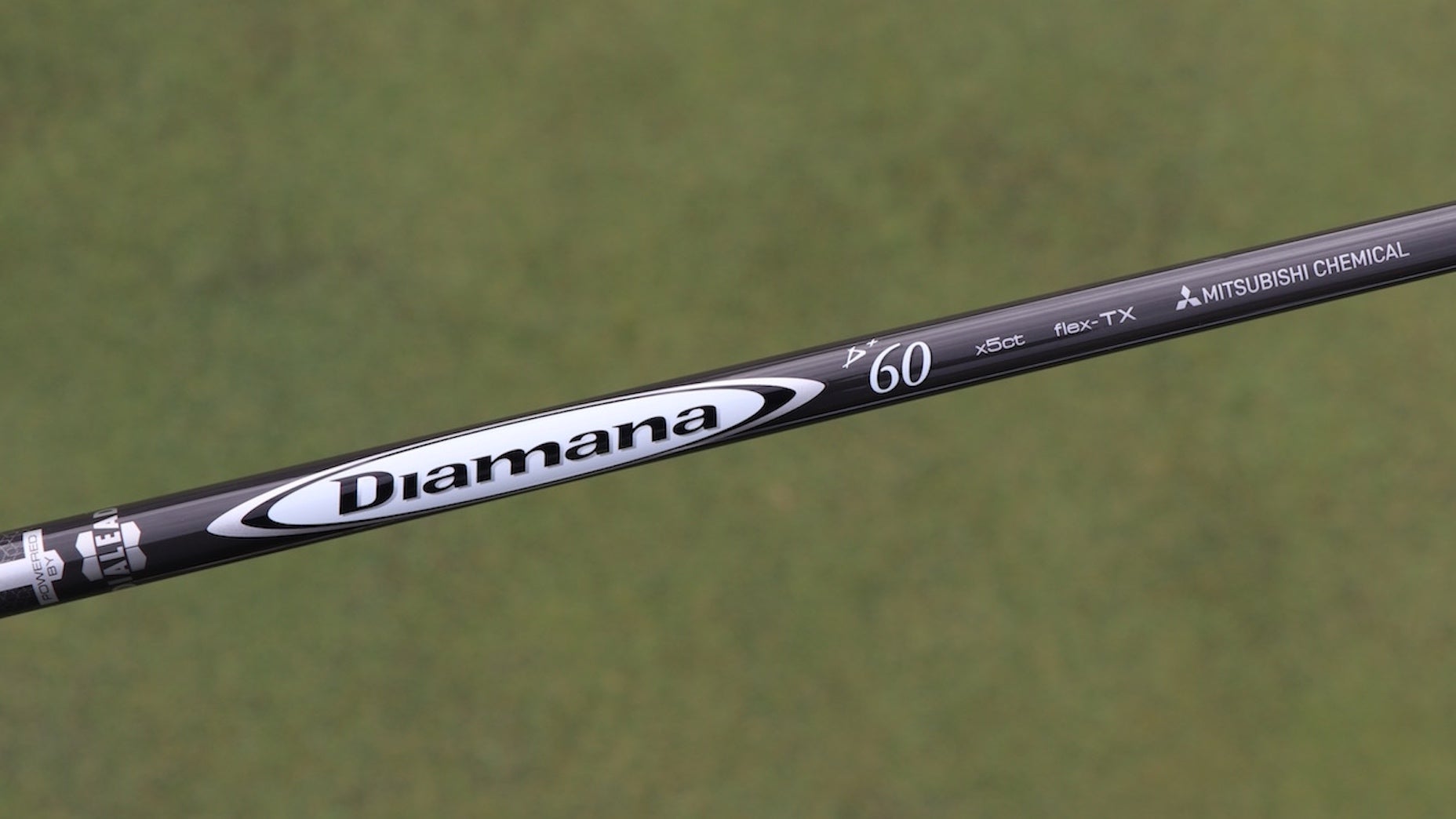