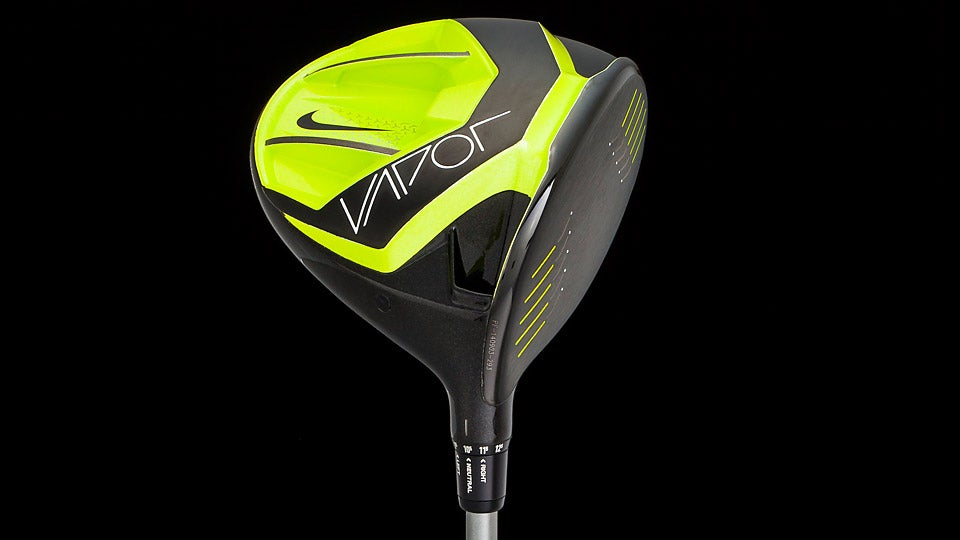 DISTANCE: Feast-or-famine driver; takes a hard cut to get it moving but responds well at high speeds—when you catch one, it can go a long way, with serious legs after landing.
ACCURACY/FORGIVENESS: The Vapor Pro driver has a player’s club mentality; it does a decent job of reducing sidespin and covering directional misses—good swings fly arrow straight; reasonable forgiveness on most misses.
FEEL: Its strongest category; an impressive, substantial sensation— meets the ball with a home-run thwack; plenty of information reaches the hands; to some, class-leading stability and balance.
PLAYABILITY: Low-launch, low-spin combo drills a hole through the air; no ballooning, with tons of roll; pleasantly surprising versatility for a head this size—more skilled players can work fades and draws.
LOOK: Typical Nike flash, but our testers agree that this one gets the fundamentals right; classic pear shape sits squarely and aims easily; most guys like the gradation effect on the crown, and the rave-ready green accents also earn a few fans.

A driver that’s not suited for players who might struggle to get or keep the ball in the air—shots stay down unless you provide the oomph; some guys find it difficult to turn the ball over; the Day-Glo green accents catch your eye but aren’t for everyone.

BUY THE CLUB: Get your own Nike Vapor Pro The new big stick Rory McIlroy officially debuted at the Ryder Cup earlier today, and which he presumably will continue to play throughout the matches, is the Nike Vapor Pro driver ($399.99). Featuring a pear-shaped, 460cc clubhead, the Vapor Pro is built with three key technologies – FlyBeam reinforced Covert Cavity back design, a new Compression Channel, and a new FlexLoft adjustability design.

The FlyBeam, which acts like an I-beam in building construction, stiffens the cavity in the back of the club while the redesigned compression channel increases COR across the entire clubface. The result is more energy transferred to the ball at impact for more speed and distance.

“To elevate performance, we added FlyBeam technology to the Covert Cavity Back to focus energy into the variable-profile Compression Channel and NexCOR face,” said Nate Radcliffe, Director of Engineering. “This is the first time we have created a driver where the face and channel are measurably more flexible than the body.”

Adjustability and custom tuning are also significantly enhanced by the new hosel design (FlexLoft 2), which offers five lofts and three face angles with 15 different settings. The new system is approximately 30% lighter than the previous iteration, allowing more weight to be redistributed to other areas of the clubhead for added stability and improved launch conditions. 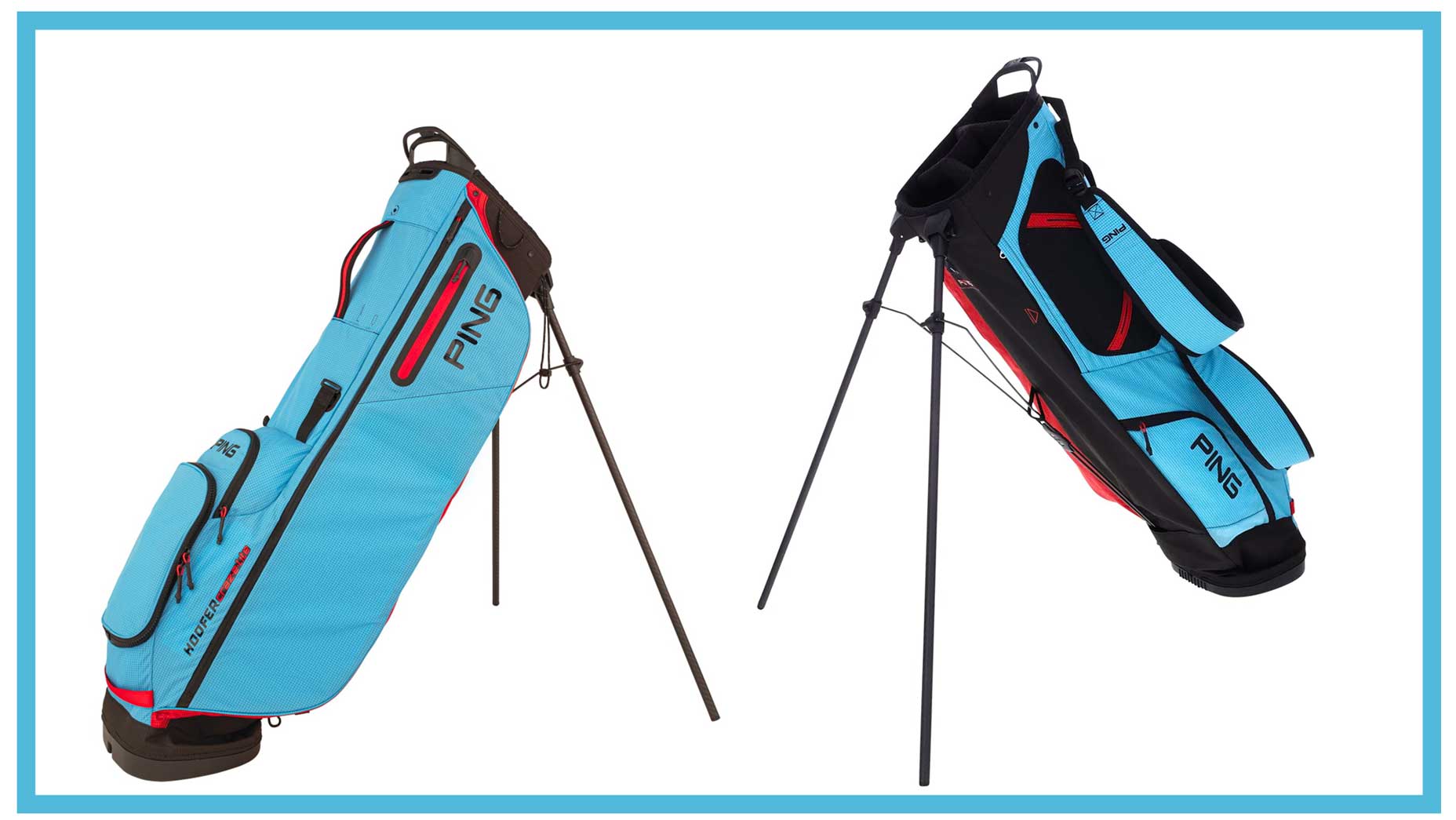 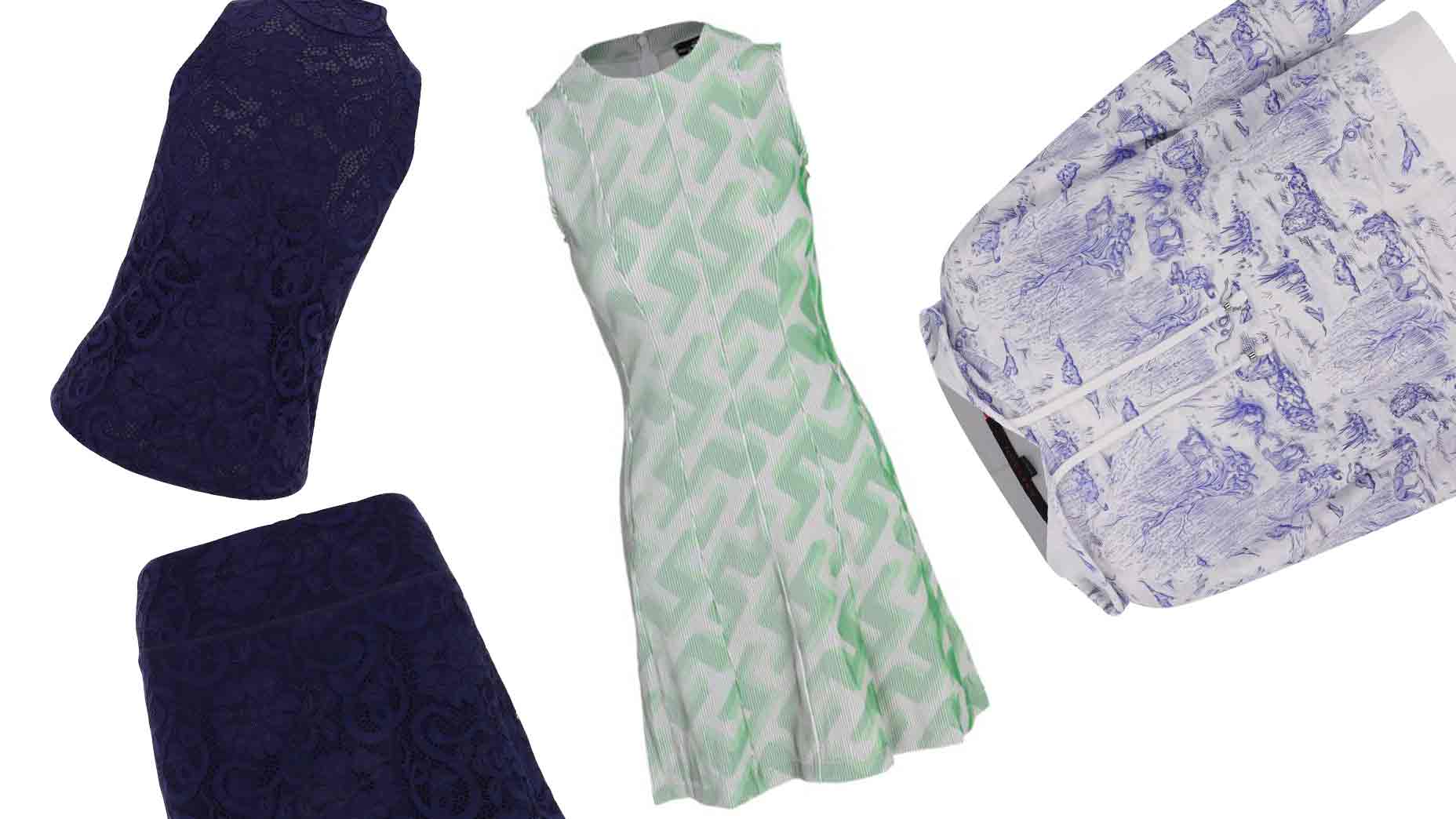 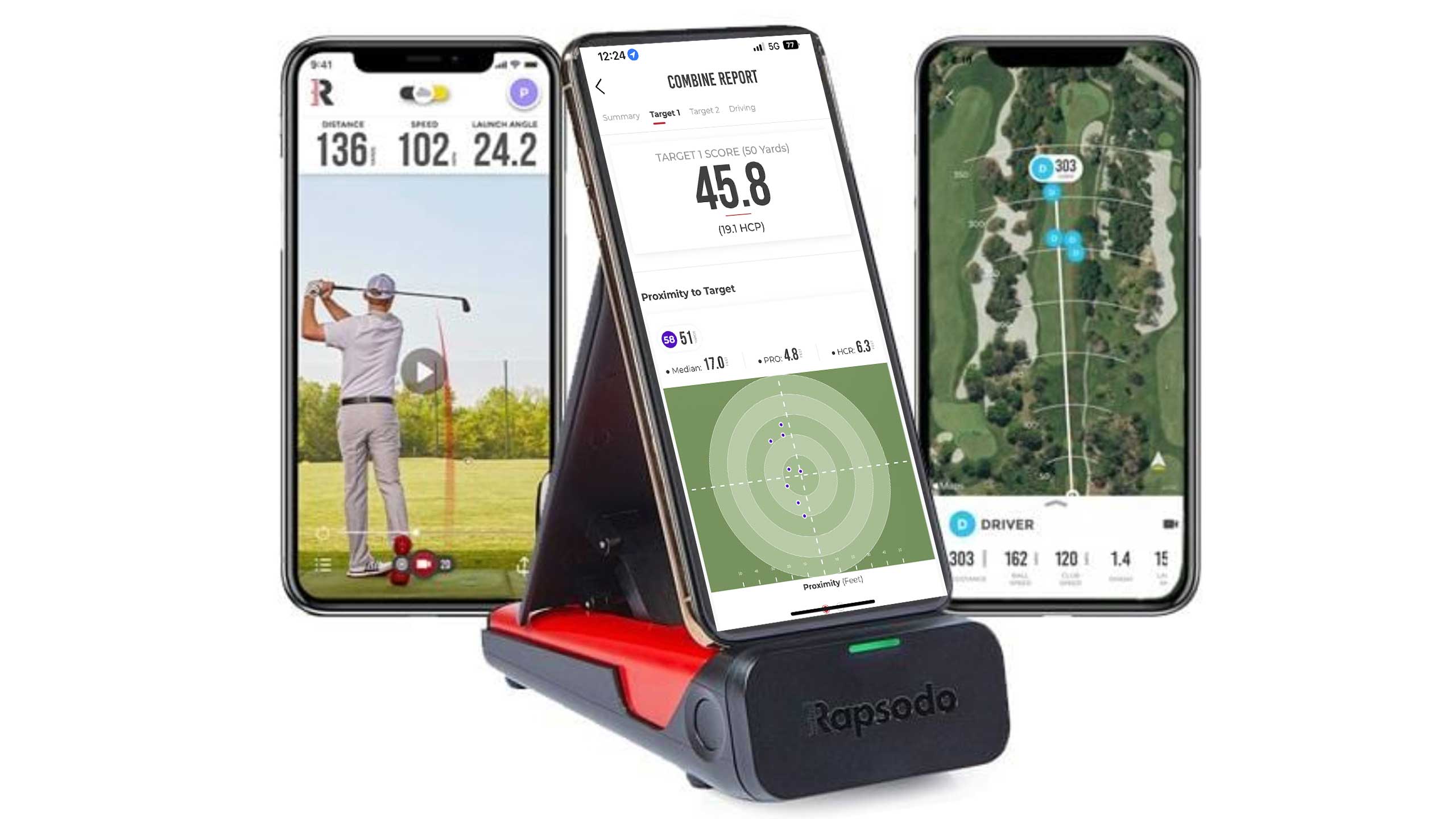 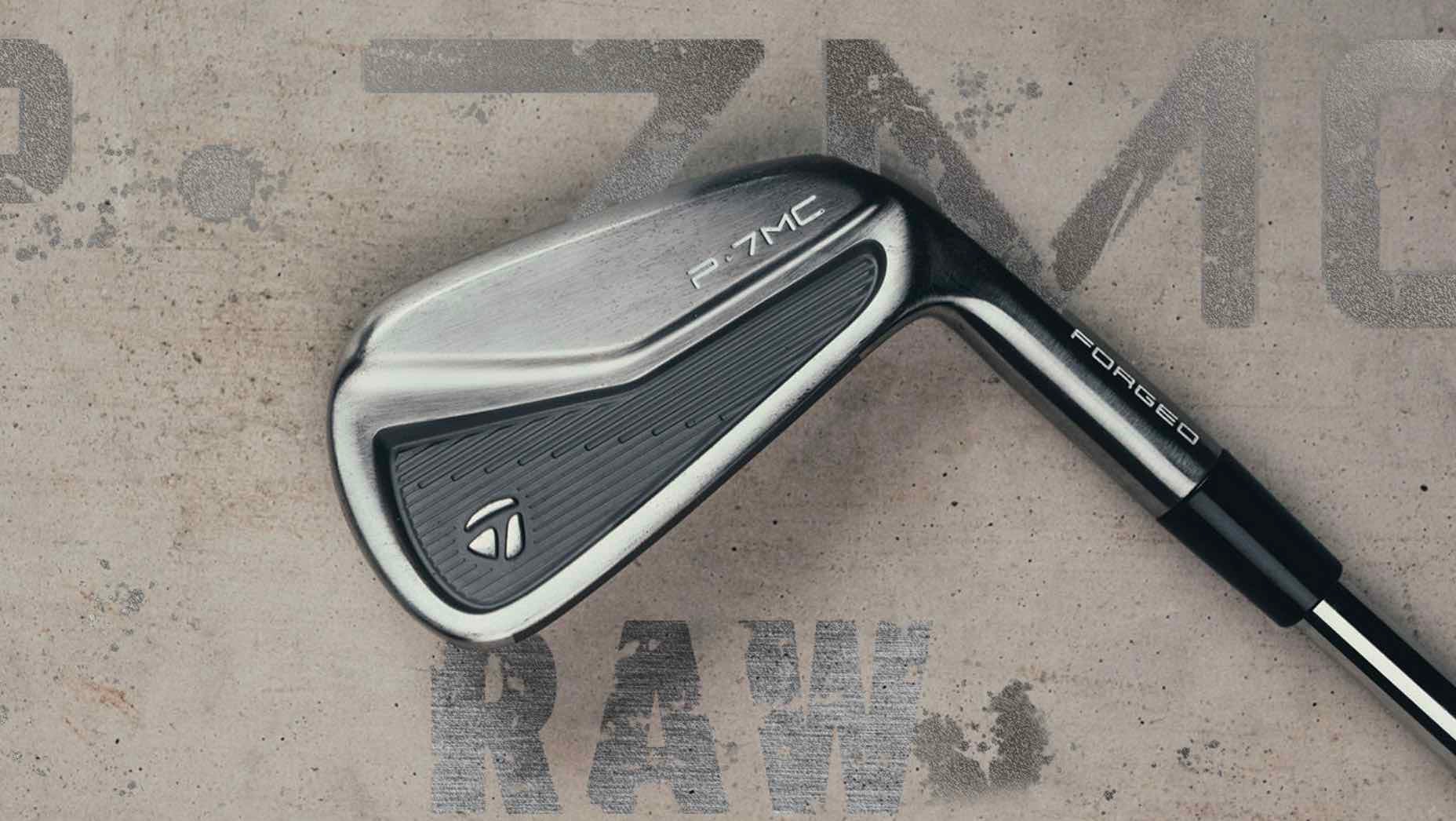