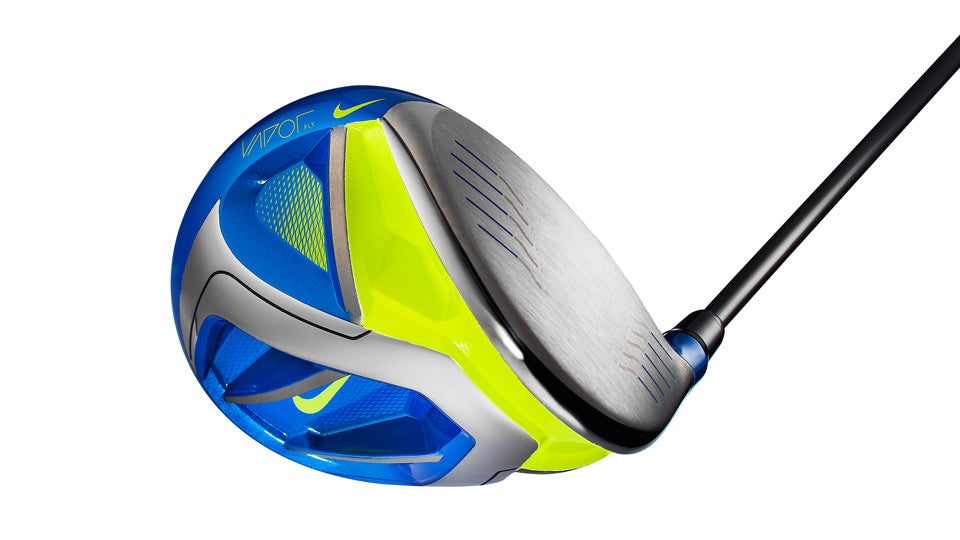 DISTANCE: One of the longest drivers tested this year — well-struck shots can travel as far as any model, with impressive carry and roll; balls seem to find a higher gear while in the air, which gives guys extra confidence to carry hazards; distance on mis-hits is better than average.
ACCURACY/FORGIVENESS: Rewards a solid hit with arrowstraight flight; mis-hits can wiggle both ways but often not far from the target.
FEEL: Relatively light, but most guys can sense the clubhead; maximum control — testers can unload on shots without losing command of the driver; impact is firm and provides plenty of usable feedback.
PLAYABILITY: The ball flight may be naturally lower than others in the Max Game Improvement category, but loads of adjustability allows our panelists to dial in ideal launch; one turn of the hosel can transform a fade into a draw.
LOOK: Players appreciate the traditional head shape; the Vapor Fly has an updated electric-blue and green color scheme that adds flash to any bag. Not quite as forgiving as some others; the eye-catching colors, including the neon green swoosh on the crown, can be distracting.

BOTTOM LINE: Vast adjustability options make it a long, reliable performer for a range of players. Some guys see the Vapor Fly as a tweener between a Game Improvement and a Max model.

Shaving 30 percent off the crown weight from last year’s Vapor Speed driver let Nike’s engineers shift five grams from the top of the head to the low perimeter. From there, the new, lower CG promotes higher-launching shots and greater carry for everyday players. Plus, the club’s updated sole construction — the reinforced back is a lot stiffer than the flexible compression channel near the face — contributes to faster ball speeds. That’s because the walls of the updated channel are 25 percent thinner, which helps shots struck low on the face carry more like sweetspot strikes. The edges of the face are 0.3 mm thinner, too, making it more responsive on off-center hits. Compared with its predecessor, the draw-bias Vapor Fly generates an extra 1 mph on center strikes, 0.5 mph low on the face and 0.9 mph off the toe. Vapor Fly maintains Nike’s familiar cavity-back design to boost head stability, and it also uses the same adjustable hosel as Vapor Speed. The system allows you to tune in loft (8.5° to 12.5°) and face angle for directional changes. — Michael Chwasky and Mark Dee 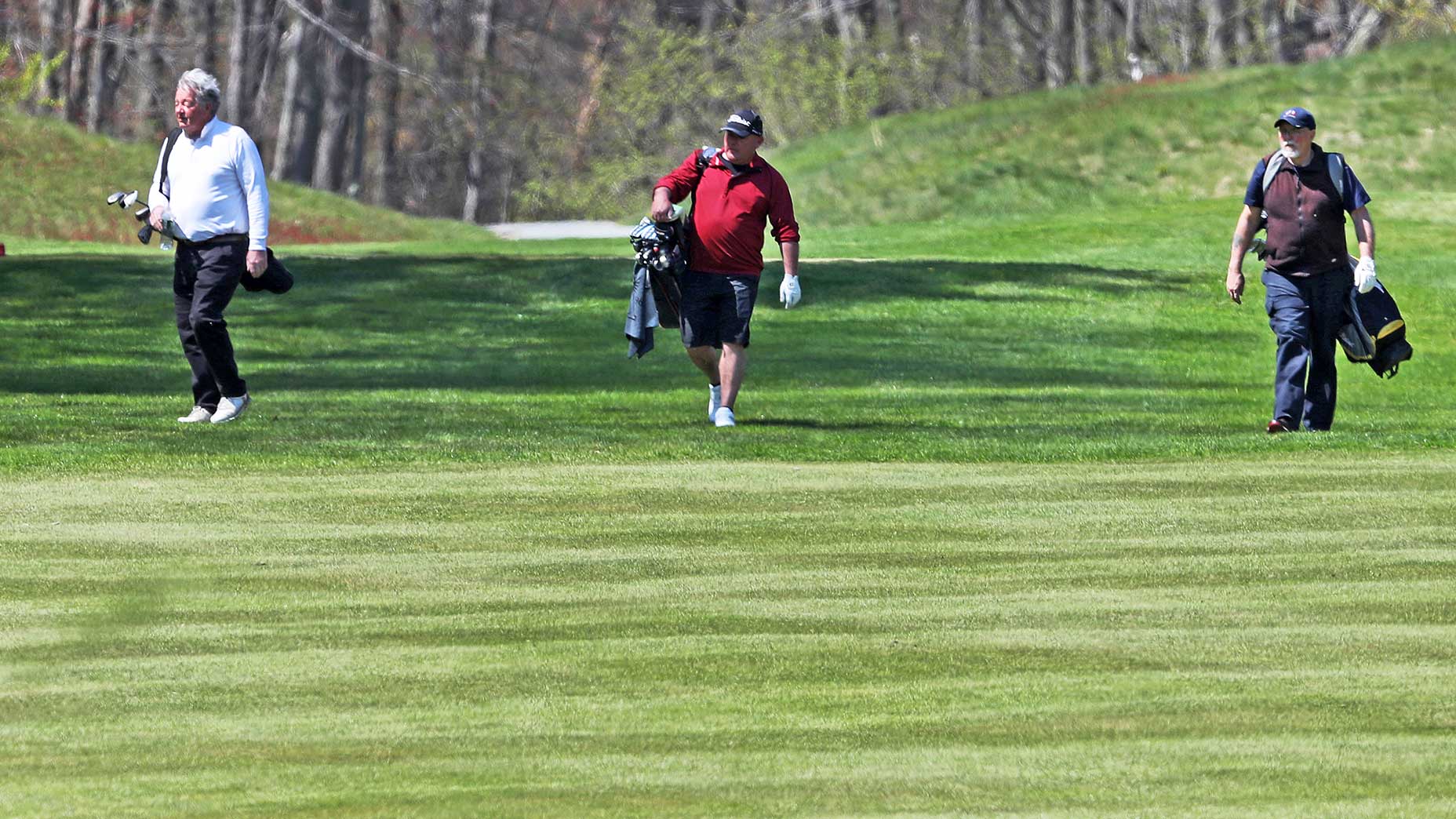