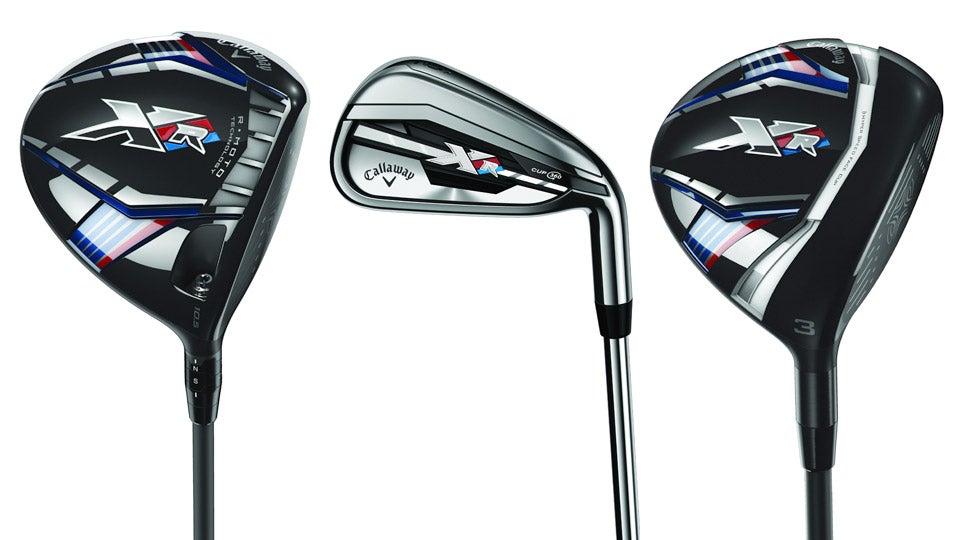 Callaway is set to debut an entire family of XR products, which includes drivers, fairway woods, hybrids and irons. The standard XR models are best suited for average Joes while the XR Pro (and XR Deep) options target better players.

Last year, Callaway reestablished itself as a leader in driver technology with its Big Bertha and X2 Hot lines. The company looks to keep the good times rolling with the debut of the XR and XR Pro. Callaway believes the XR can help you swing faster, generate more ball speed and hit longer drives. The club’s thin, lightweight face insert contributes to a low CG, and more efficient transfer of energy across the hitting area while the aerodynamic crown reduces drag during the swing. In addition, the Project X LZ shaft is designed to maximize shaft load during the downswing. The company’s well-known OptiFit hosel enables you to change loft (from 2° stronger to 1° weaker) and lie to optimize launch conditions. Lofts: 9°, 10.5°, 12°, 13.5°. $349. In stores on February 20. The lower-spinning XR Pro ($399), for better players, features many of the same technologies. It has a more traditional shape plus a forged composite crown, which contributes to lower CG and less spin. Lofts: 9°, 10.5°. In stores on March 20. The company is offering three head styles (XR, XR Pro and XR Deep) for different shots and player types. The XR has the shallowest face height of the three models and a CG that’s 20 percent lower than in X2 Hot woods so it’s easier to hit from fairway lies.The standard XR also has a thinner, lighter forged face cup than in the X2 Hot, which leads to faster ball speeds and a 16 percent larger sweetspot. Lofts: 15°, 17°, 19°, 21°, 23°, 25°. In stores on February 20.

The XR Pro ($239) has a deeper face than the standard XR. It’s designed to produce lower-launching shots with less spin and a more neutral ball flight. As a result, it’ll be easier for better players to maneuver shots. Loft: 14.5°, 16°, 18°. In stores on March 20.

The deepest face belongs to the complementary XR Deep ($249). It, too, should produce lower-launching shots with less spin and a neutral ball flight. The XR Deep design lends itself to be used more on tee shots than off the fairway. You can expect a strong, boring flight from this one. Loft: 14°. In stores on March 20. A new forged face cup increases ball speed across more of the face so misses perform similar to center strikes. The CG is 46 percent lower than in the X2 Hot, which should boost forgiveness while Callaway’s Standing Wave internal weighting further enhances MOI and face flex. Designed for easy launch and maximum distance. Lofts: 19°, 22°, 25°, 28°. In stores on February 20. Built to max-out distance, these irons have a “360-degree face cup,” which refers to the way the face wraps over the crown and sole, for improved ball speed across the face. Until recently, the design was limited to woods. The Internal Standing Wave design allows for a lower CG and higher MOI for forgiveness. In stores on February 20.

BUY your own Callaway gear in our online store 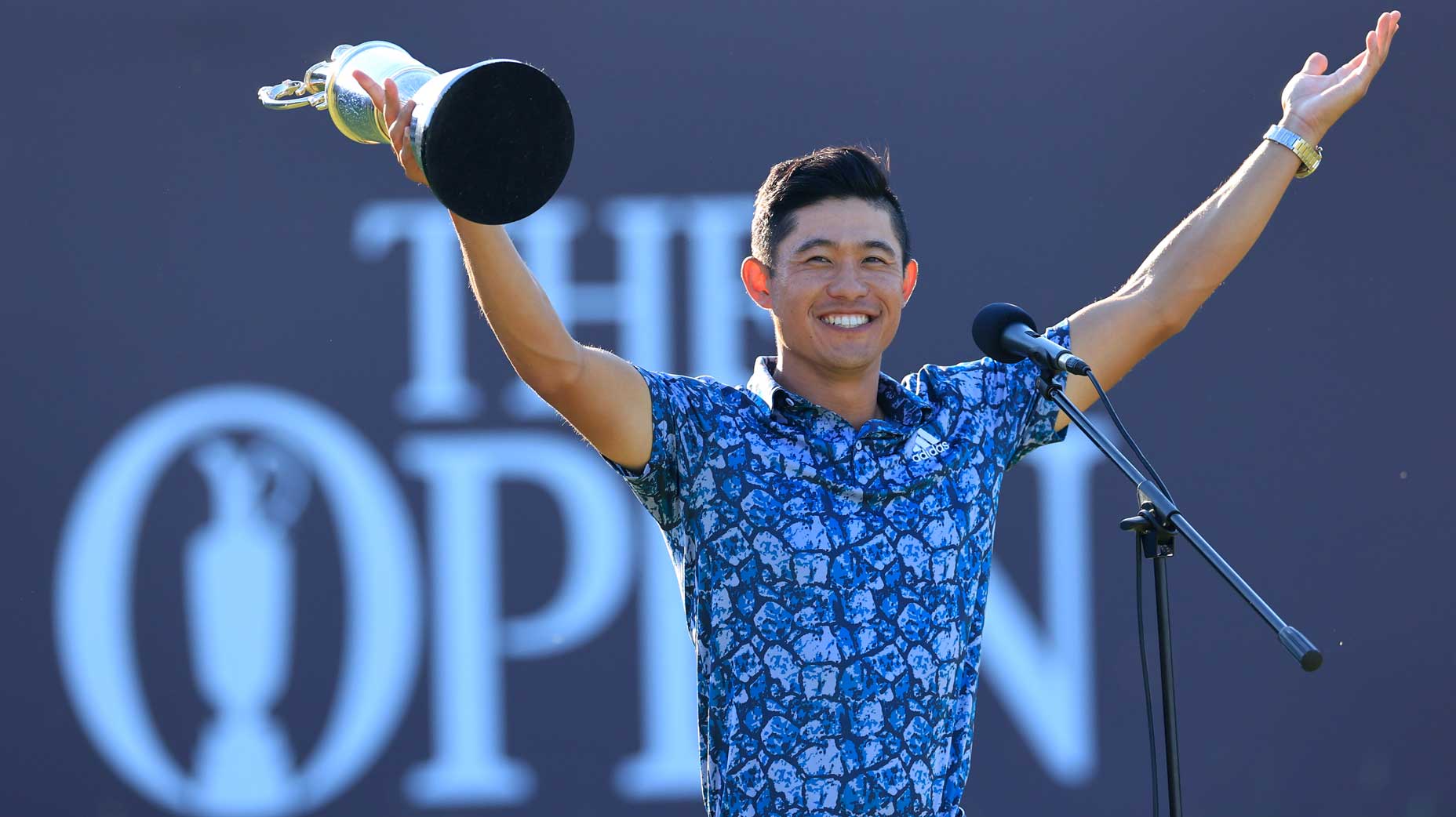 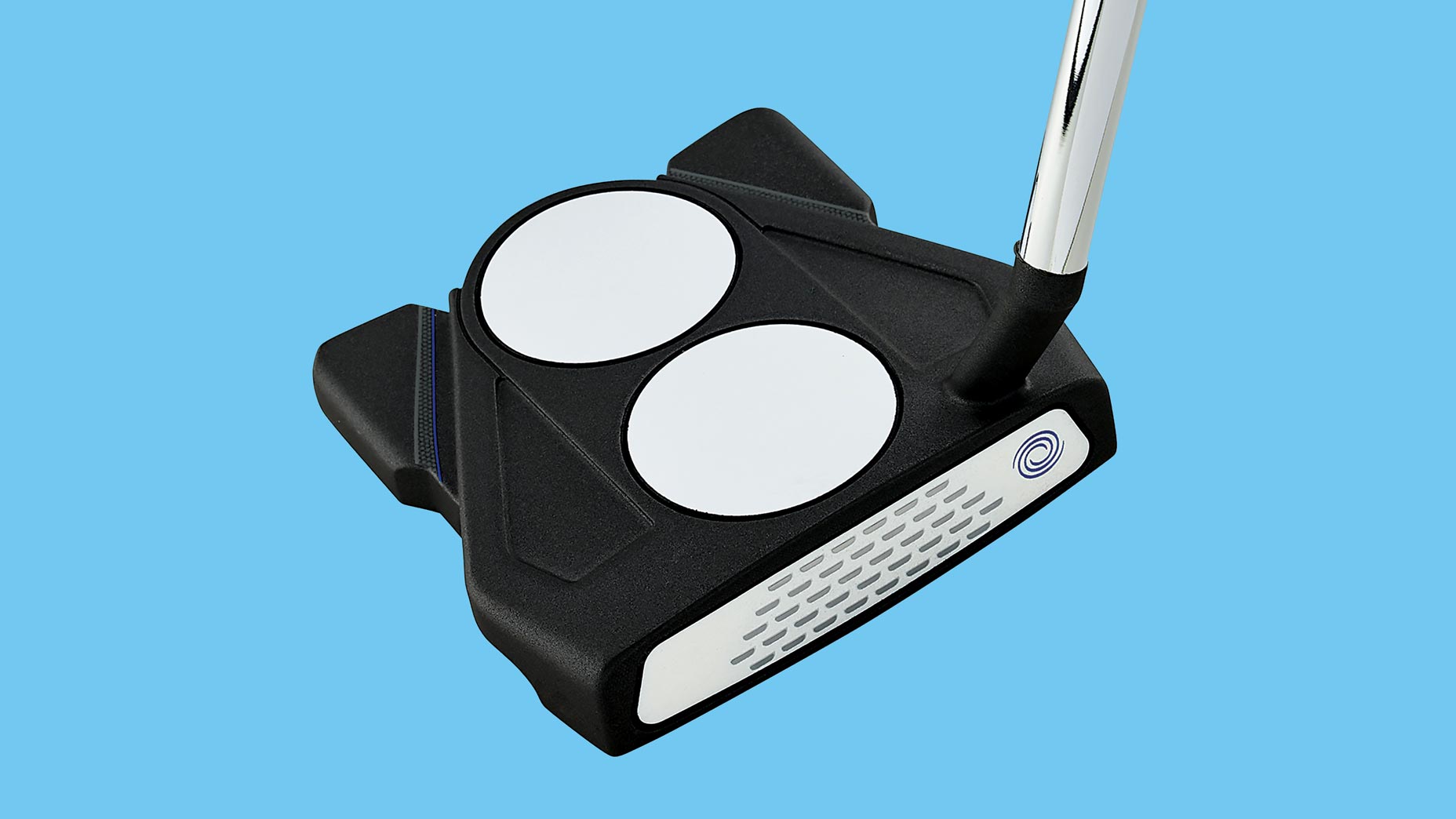 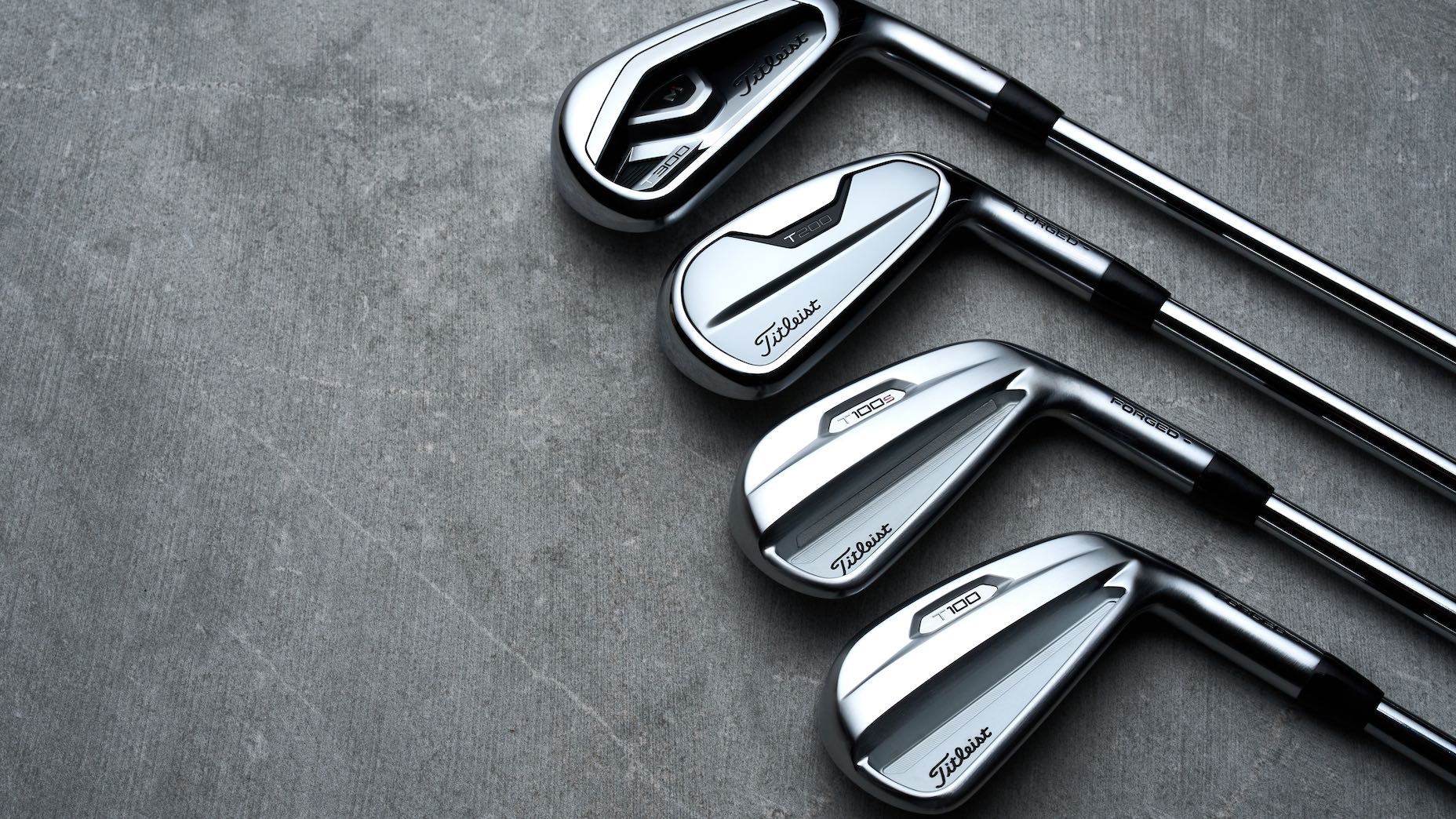 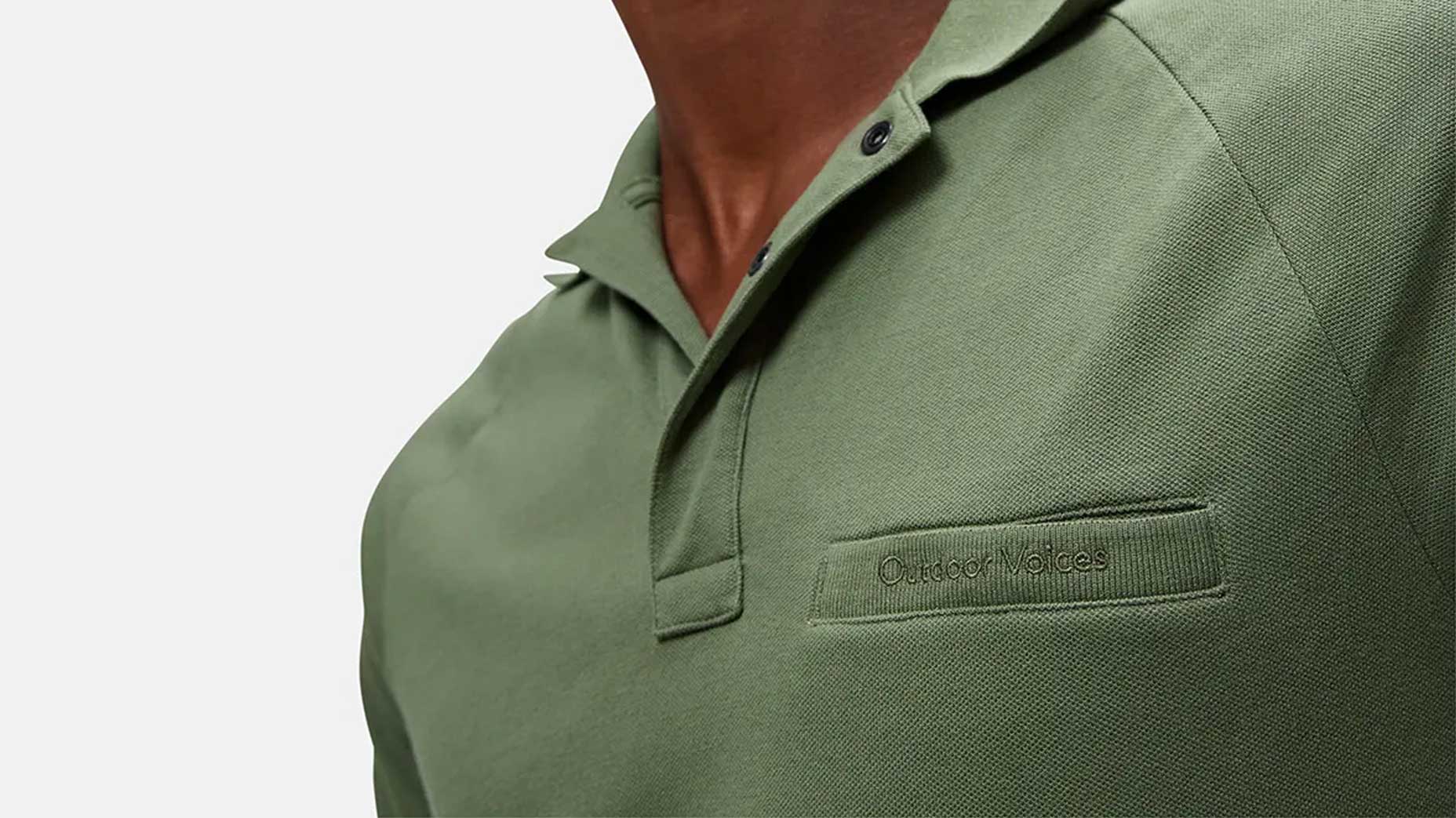 Gimme that: The wear-everywhere polo your closet is missing 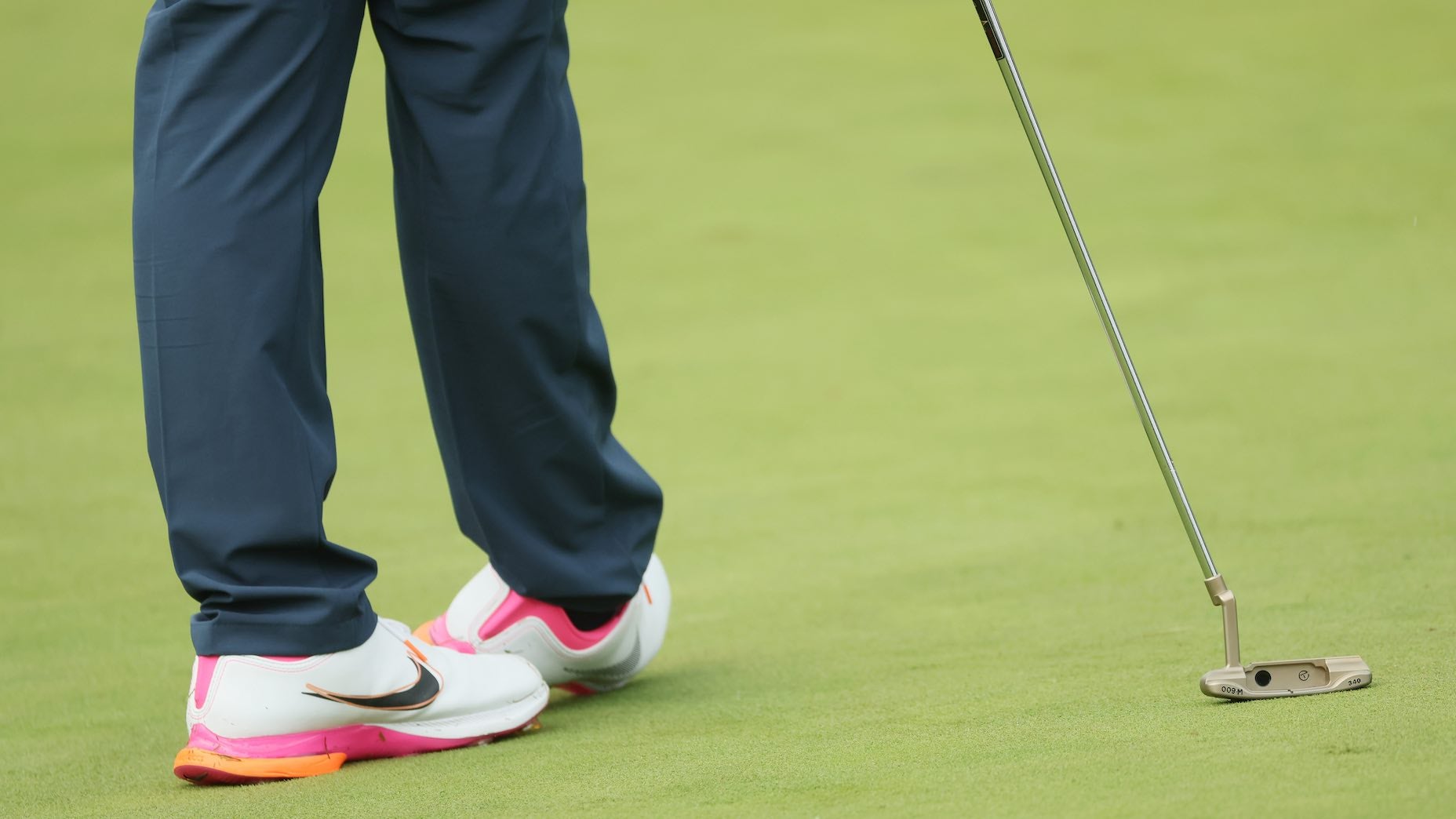