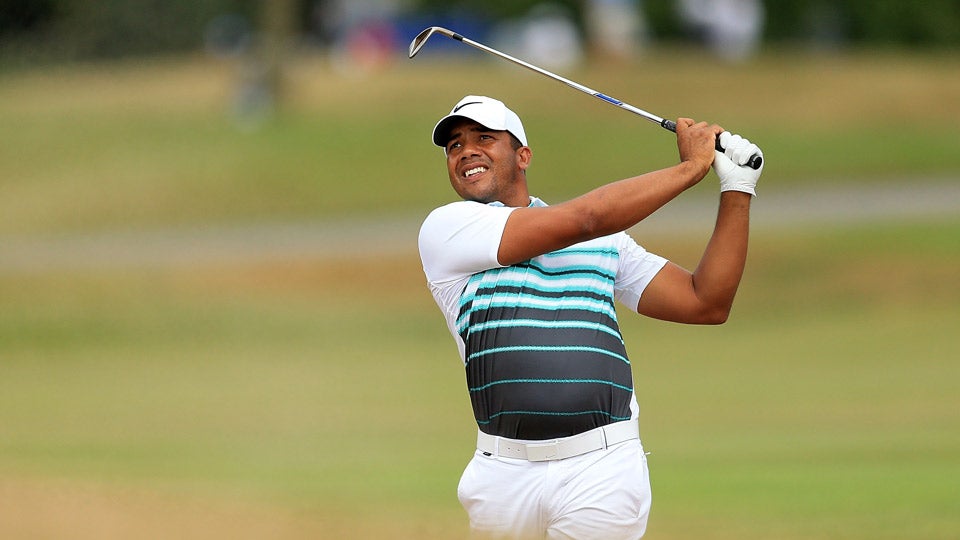 Jhonattan Vegas held off Dustin Johnson, Brandt Snedeker, and others to secure a one-stroke victory at the RBC Canadian Open. The second win of his career gives Vegas a trip to next week’s PGA Championship at Baltusrol as well as a bunch of other great stuff including an exemption into the 2017 Masters. Here’s the full list of Nike gear he used to get the job done: 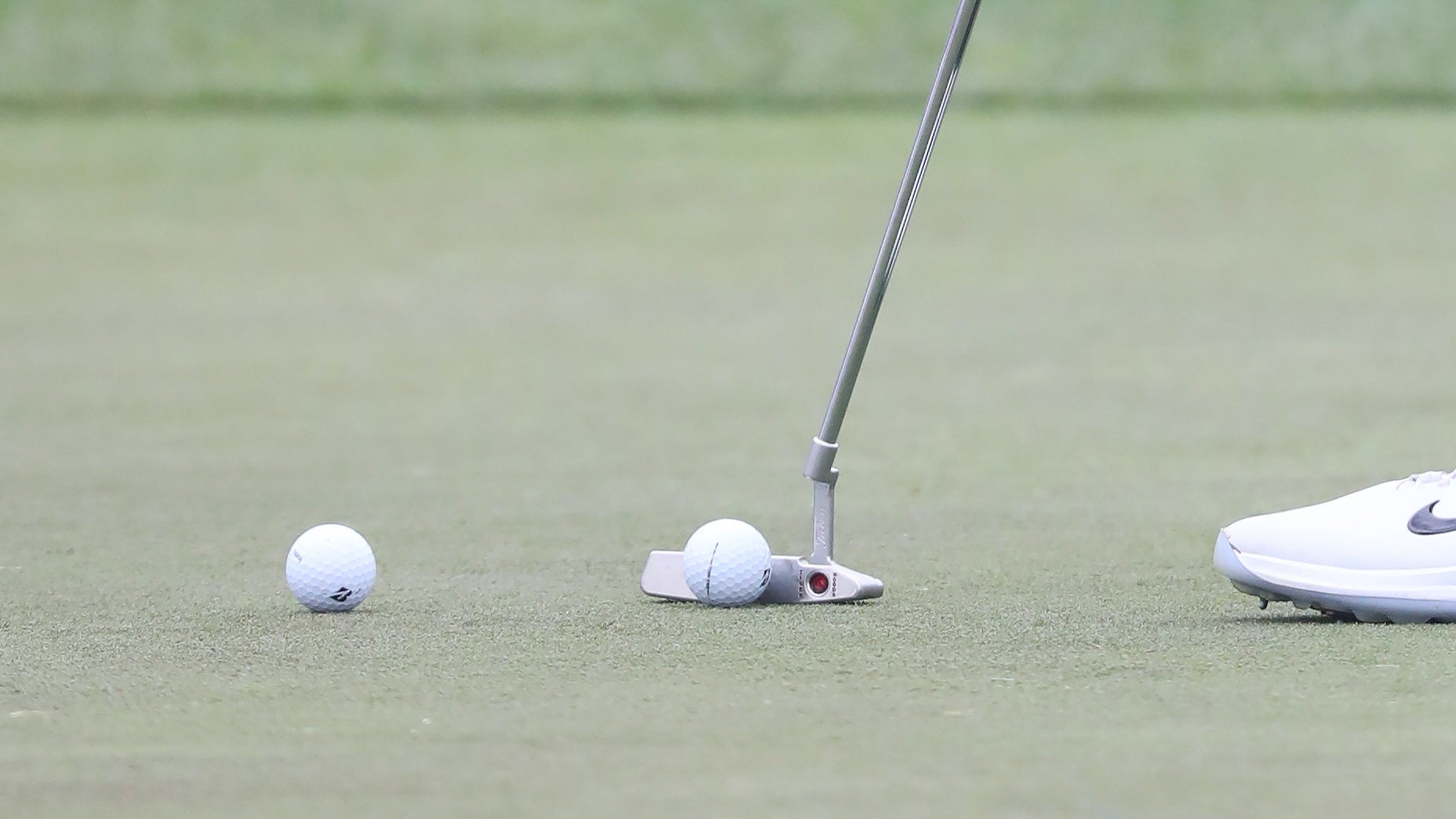 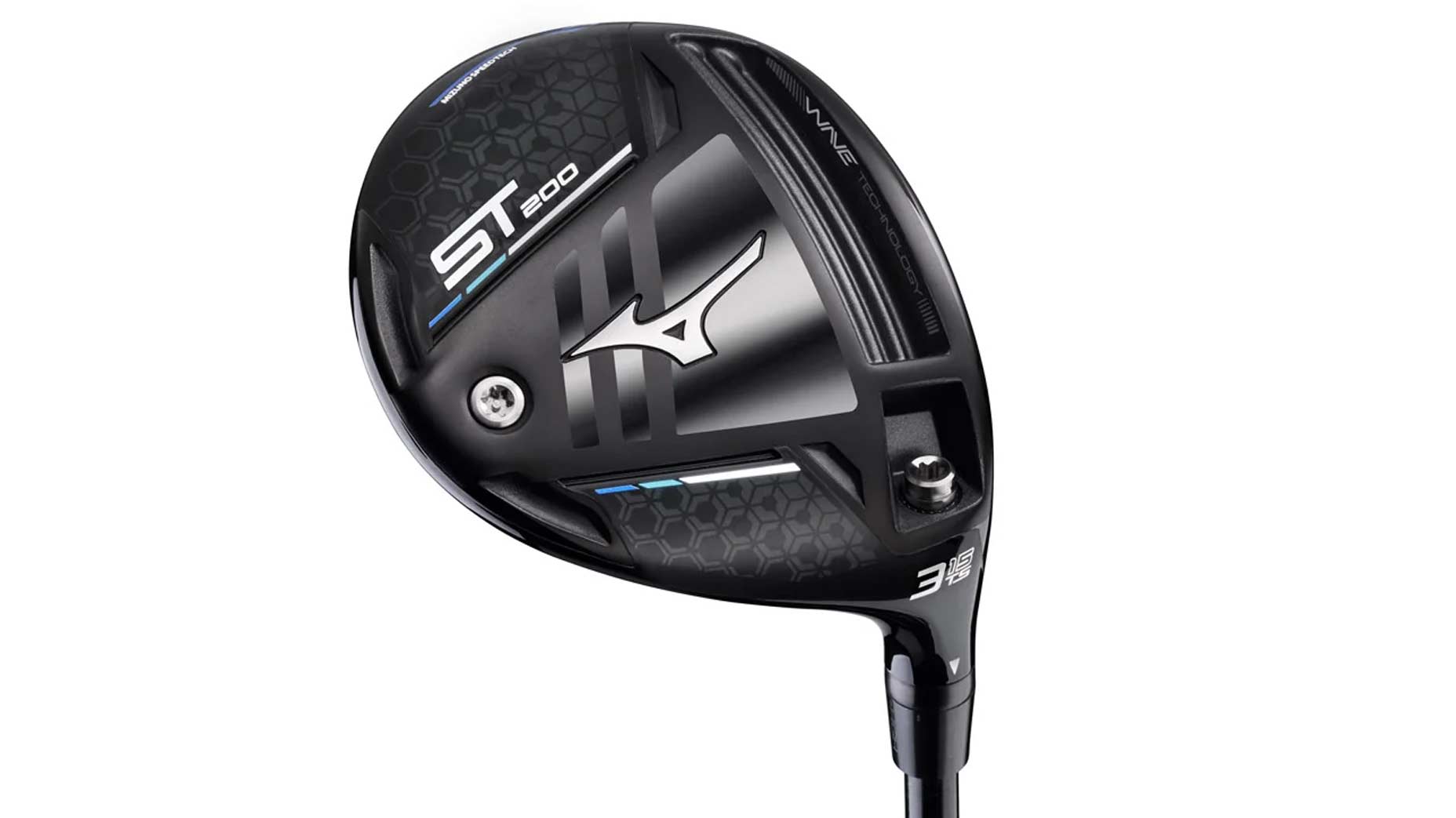 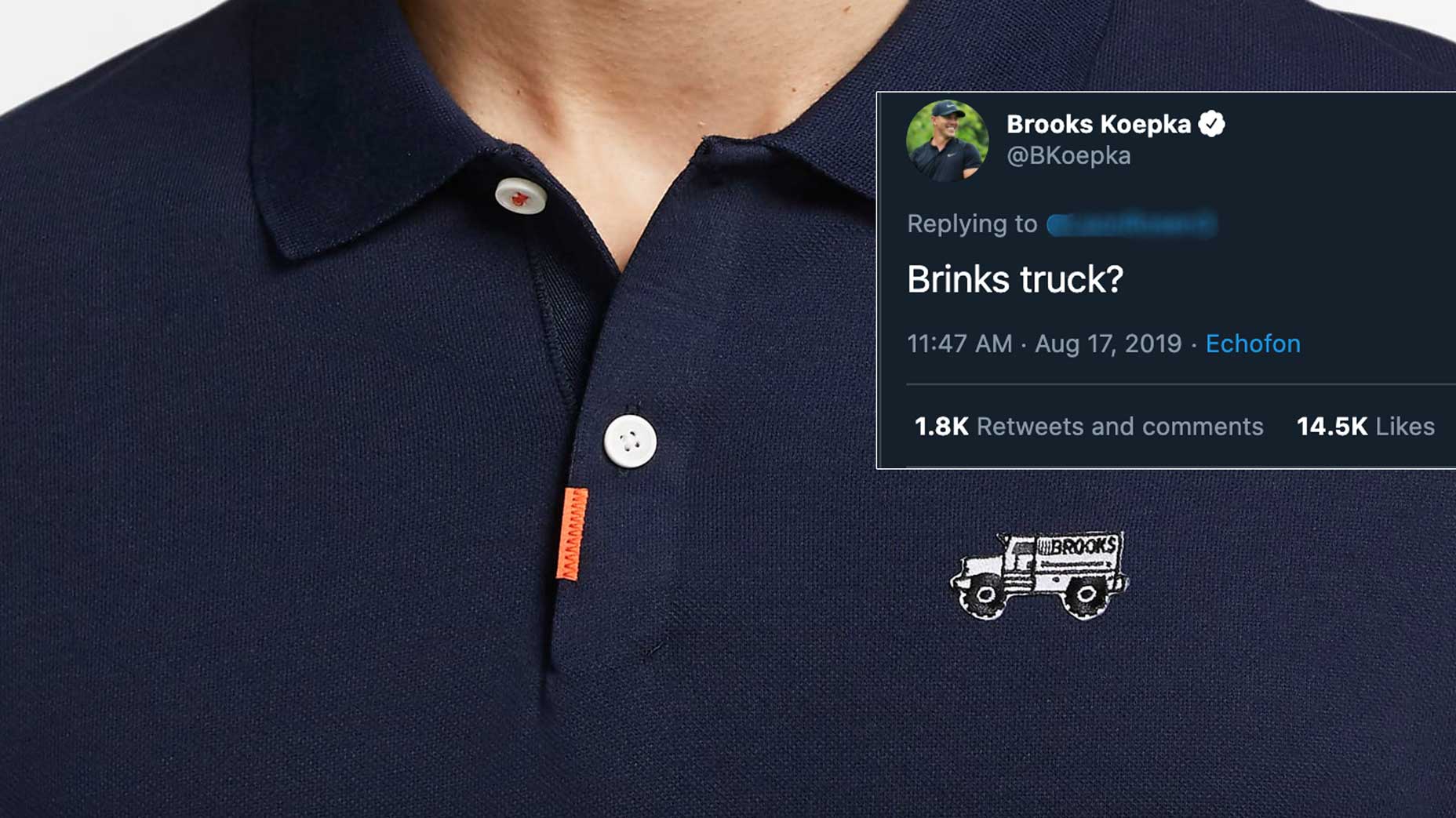 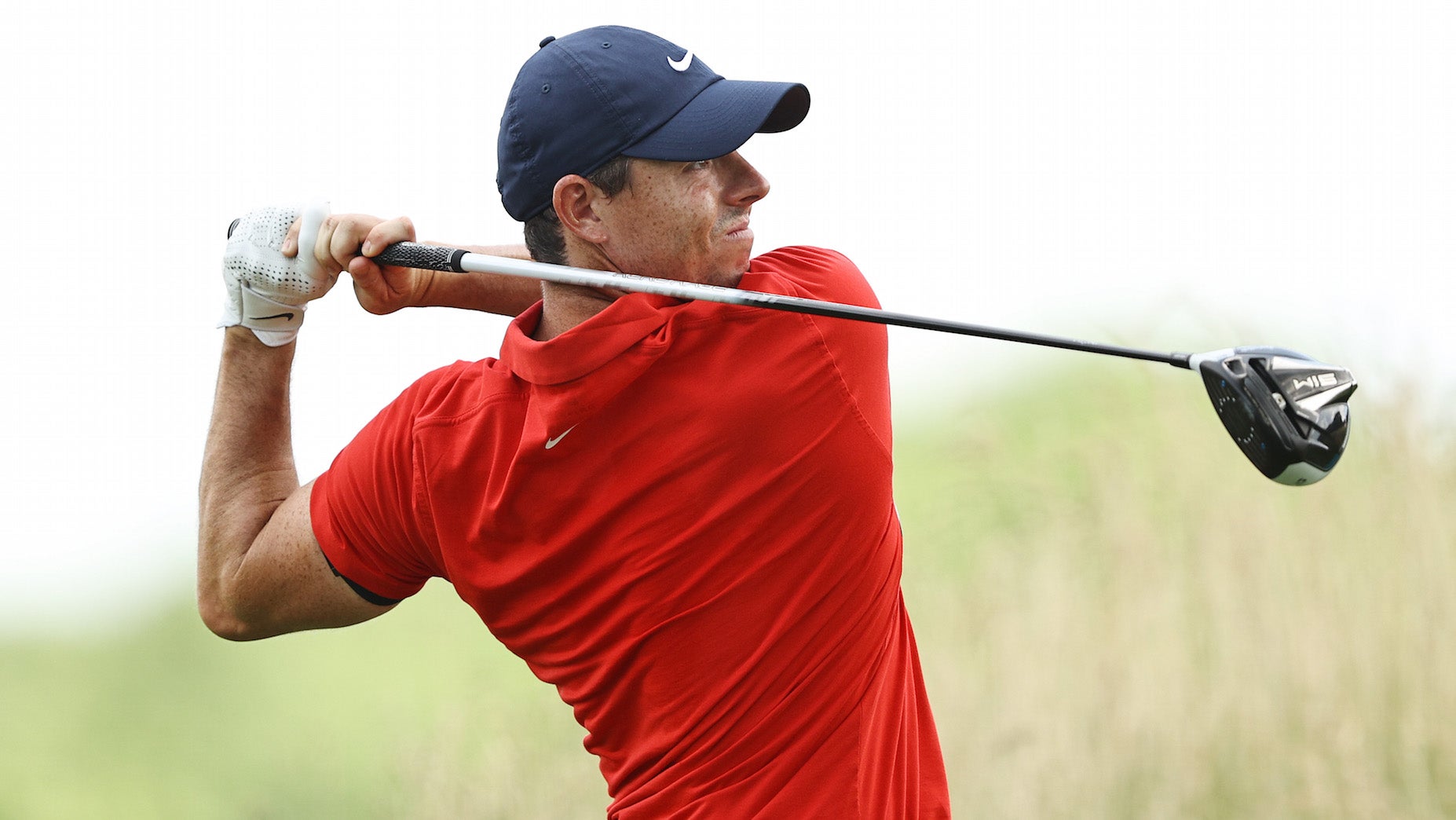 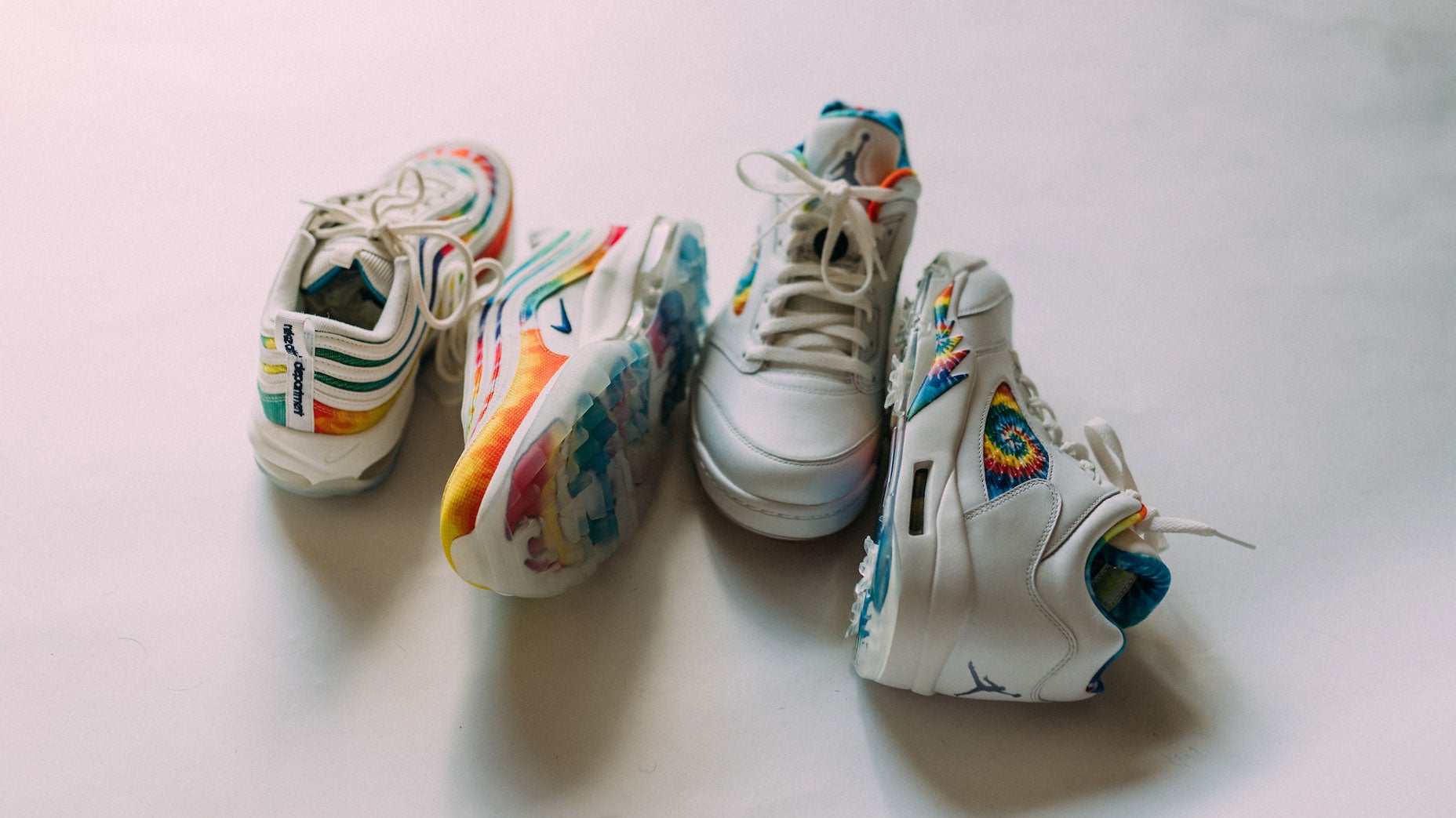