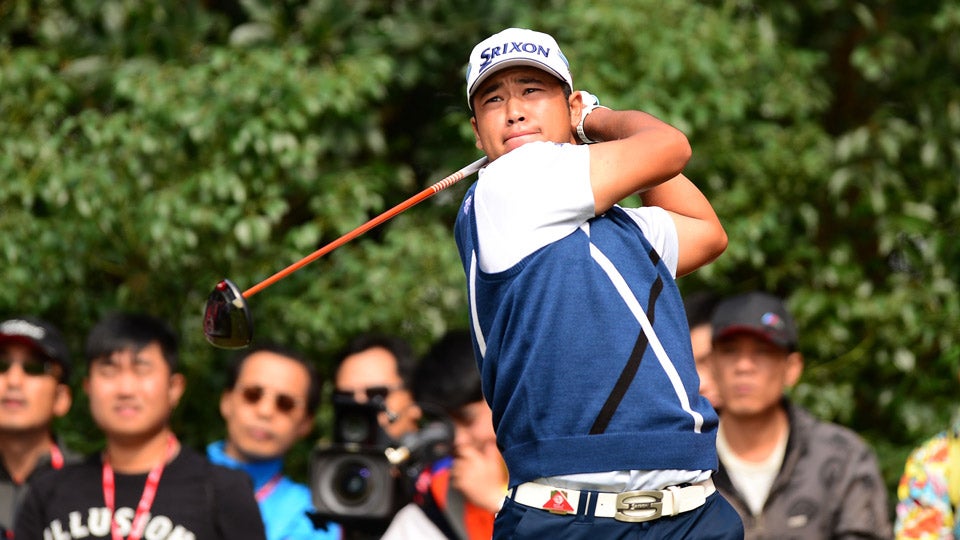 Hideki Matsuyama during the final round of the WGC-HSBC Champions.
Getty Images

Japanese superstar Hideki Matsuyama won the WGC-HSBC Champions in Shanghai with four rounds in the sixties including a 66 on Sunday.

His impressive 265 total (23-under-par) bested Henrik Stenson and Daniel Berger by seven strokes and Rory McIlroy by eight. With the win, Matsuyama became the first Asian player to capture a World Golf Championship.

Here’s a full list of the gear he used to get the job done: