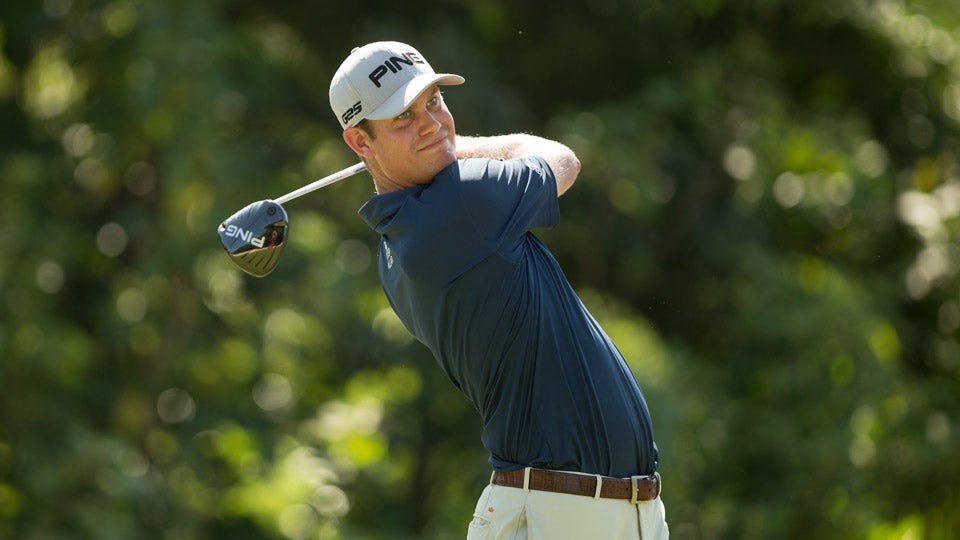 Harris English during his first stint with Ping in 2013.
Getty Images

Twenty-seven year old Harris English has signed a multi-year agreement to play Ping clubs. A two-time PGA Tour winner, English is back in the fold after playing another company’s gear the past three seasons.

“It feels great to have a Ping bag with my name on it again,” said English, who captured both the FedEx St. Jude Classic and OHL Classic at Mayakoba in 2013 as a Ping pro. “I’m very excited to be a member of the Ping tour staff and to get the season started this week in Honolulu. I have a lot of comfort and confidence with the clubs in my bag and the people at Ping who design and build them for me. Their focus on engineering the highest-performing equipment gives me the best chance to play my best golf.”

Financial terms of the agreement were not disclosed but it mandates that English carry a Ping staff bag and 11 Ping clubs including driver and putter. He’ll be using the G driver, G fairway woods, iBlade irons, Glide 2.0 wedges, and Cadence TR Ketsch putter at this week’s Sony Open in Hawaii.