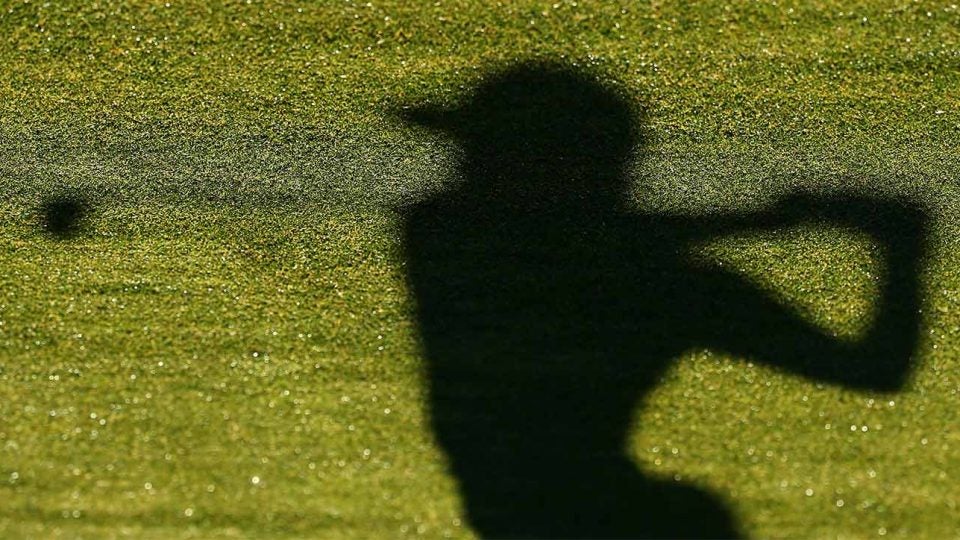 Less than one month after a memo was issued to players regarding mandatory driver testing protocol for the 2019-20 season, the PGA Tour already has a potential problem on its hands. According to a Reuters story, five players had drivers deemed non-conforming by the USGA’s Equipment Standards staff — the governing body that handles all testing on Tour — during the Safeway Open.

According to the report, 30 drivers were tested on-site at Silverado, and it’s “believed” clubs used by Corey Conners, Robert Streb, Jason Dufner, Michael Thompson and Mark Hubbard went above the CT limit of 257 microseconds. In response to the report, GOLF.com reached out to the PGA Tour, which declined to comment.

In the aftermath of Xander Schauffele’s ordeal with the R&A at the Open Championship, the PGA Tour put in place driver testing procedures this season for clubs currently being used in competition. Since 2014, equipment testing at Tour events was conducted by the USGA, using new clubs that were provided by the manufacturers. The objective was to test the conformity of the clubs with respect to the Characteristic Time (CT) limit, which measures the springlike effect on driver faces.

Based on the Tour’s color-code system, the report said all five players had drivers go over the 257 microseconds threshold.

The difference between a driver measuring 239 microseconds and a non-conforming head at 258 microseconds is negligible. The bigger concern for the Tour (and the USGA) at the moment is finding a way to conduct these random tests with consistency — something that’s difficult to accomplish when multiple pendulum devices are being used to conduct CT tests.

“When the Tour is using one CT machine and the manufacturer is using their own, the chances of getting a different CT reading are high unless both machines are being calibrated the same way,” a veteran golf-equipment marketer told GOLF.com. “We’re talking about razor-thin tolerances here. It doesn’t take much — a difference in how the machine is recalibrated or how the test is conducted — to spit out a different number on each machine.”

The situation all five players are currently facing is eerily similar to what Schauffele went through at Royal Portrush. Chip Brewer, Callaway’s CEO, confirmed Schauffele’s driver was, in fact, legal — at 255 microseconds — when the manufacturer tested it during the tournament week. But when the R&A performed its own independent test, the driver came in one point over the limit at 258. Callaway and the R&A used their own CT machines to check the springlike effect on Schauffele’s driver.

The Reuters report noted “some players are questioning the accuracy of the tour’s testing procedure, and have sent their drivers back to their various manufacturers for re-testing.” Tyler Dennis, the Tour’s Chief of Operations, has reportedly declined to discuss testing specifics with players, “citing the need for confidentiality.” 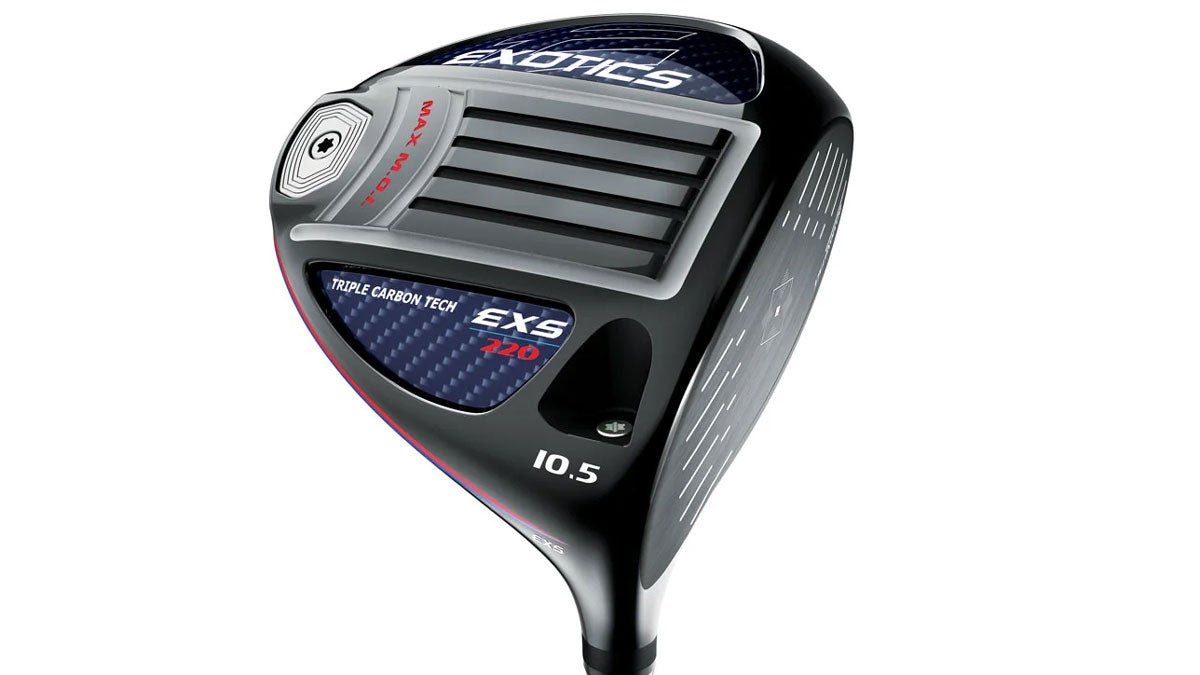 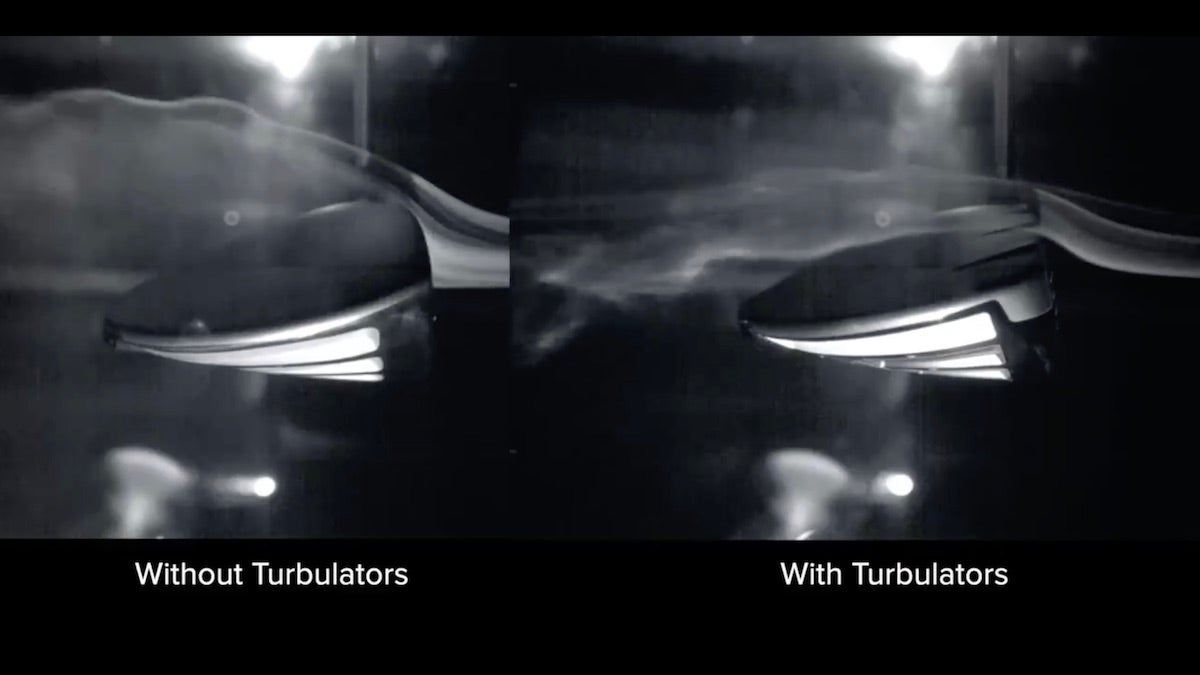