Both the new F8 and F8+ drivers ($399), as well as the entire King F8 line, showcase built-in smart technology from Arccos Golf. A sensor in the grip relays shot data to the Cobra Connect/Arccos 360 app on your smartphone, which allows you to track the distance and accuracy of your drives. The app also provides GPS-based distances for more than 40,000 courses worldwide as well as a virtual caddie feature that gives advice on club selection and strategy.

High-tech bling doesn’t mean a thing, however, if the club isn’t built right. The key to the fast King F8 design is the fully machined forged face, which is CNC-milled to control thickness. The result is a thinner face than the F7, but a bigger sweet spot and more flex and distance on mishits. The face is also 10 percent lighter, which helps position the center of gravity (CG) low and back in the head for optimum launch and stability on off-center hits. The lightweight titanium body and carbon fiber crown, meanwhile, further contribute to higher trajectories and increased forgiveness.

A series of aerodynamic “trips” (referred to as “360° Aero Technology” by the company) arranged around the clubhead perimeter are designed to break up airflow and reduce drag for faster head speed and more distance. In addition, an updated sole design on the King F8 uses two movable weights (12 grams and 2 grams) to dial in the CG—place the heavier one in the back position for a higher launch and greater MOI or in the heel for added draw bias. The adjustable hosel provides eight loft options, from 9° to 12°, and three draw settings: 9°, 9.5°, 9.5° Draw, 10.5°, 10.5° Draw, 11.5°, 11.5° Draw and 12°).

The King F8+, which has a smaller profile for greater workability, also features 12- and 2-gram weights in the back and front center of the sole for ball-flight tuning—moving the heavier weight closer to the face produces a more penetrating flight, while setting it in the back increases launch and spin. The King F8+ also features a CNC-milled forged face, 360° Aero Technology and an adjustable hosel. Lofts run 8°, 8.5°, 8.5° Draw, 9°, 9.5° Draw, 10°, 10.5° Draw and 11°. Both the King F8+ and F8 are also available in both black and gray finishes.

In addition to the new drivers, Cobra is also releasing F8 and F8+ fairways ($249), with carbon fiber crowns for lower CG locations and improved launch and reconfigured sole rails for better turf interaction. A new King F8 hybrid ($199), which now comes in One Length to match the irons, also features improved sole rails for more versatility from a variety of lies.

To go along with the impressive new woods, new King F8 irons ($799 steel, $899 graphite), are also coming and will be available in both variable and One Length models. Both models feature significant improvement over the previous King F7 models, most notably thinner clubfaces for added ballspeed and distance and carbon fiber medallions for improved sound and feel at impact.

The new King F8 One irons have also been altered to improve performance over the F7 One with variable hosel lengths and CG locations as well as slight lie angle adjustments. The result is easier-to-hit, higher flying long irons and short irons that produce a bit lower trajectory. 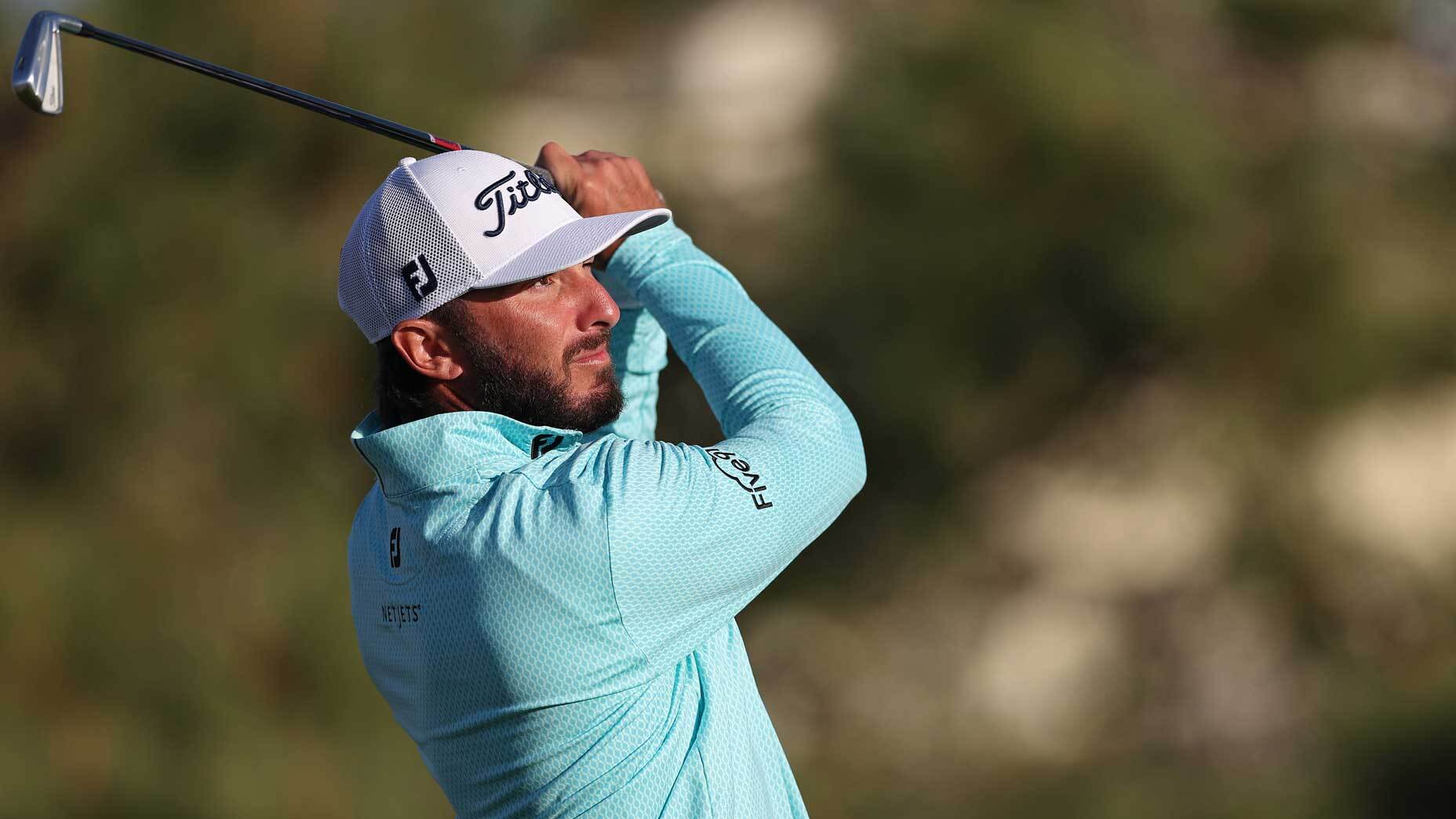 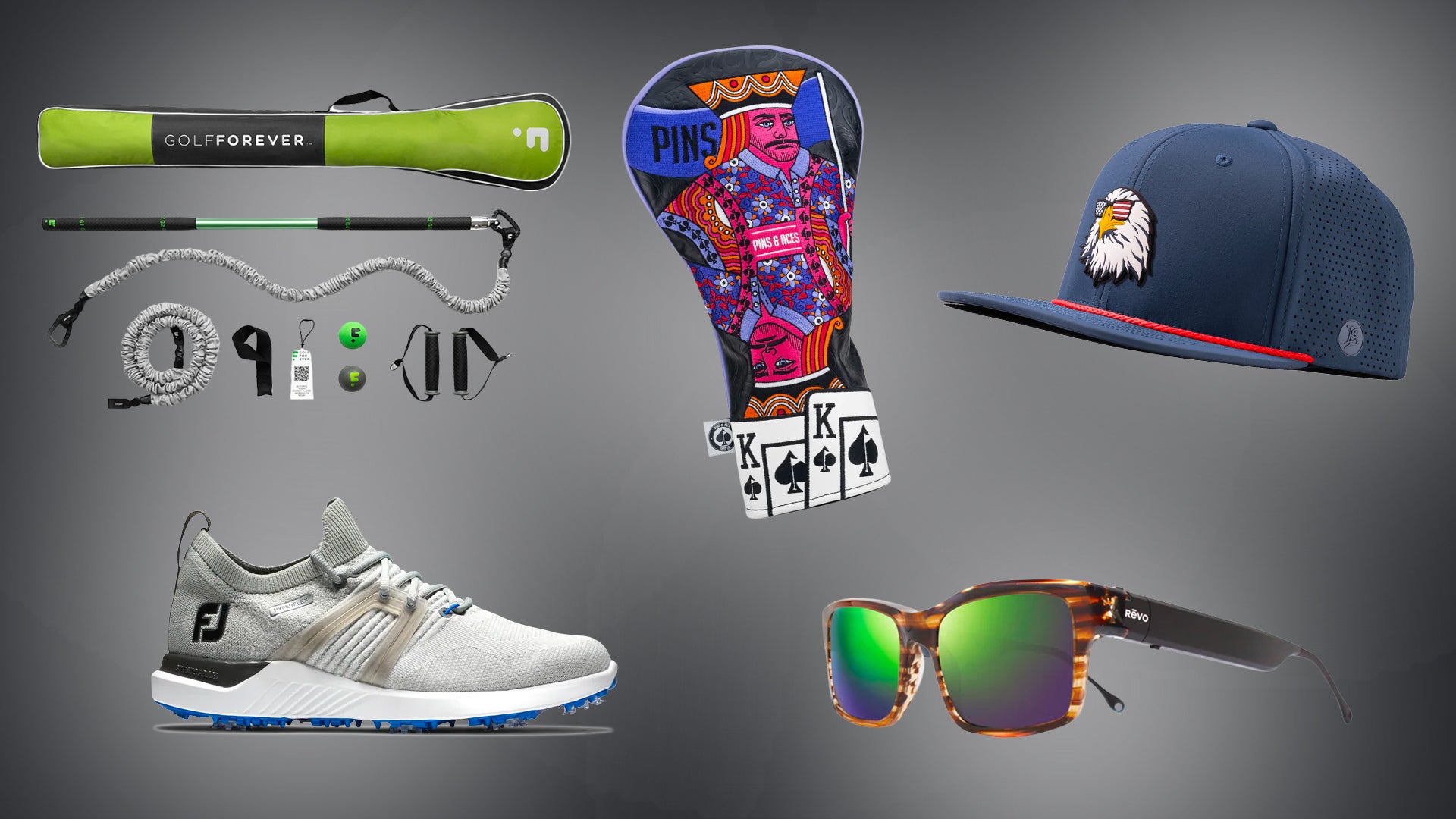 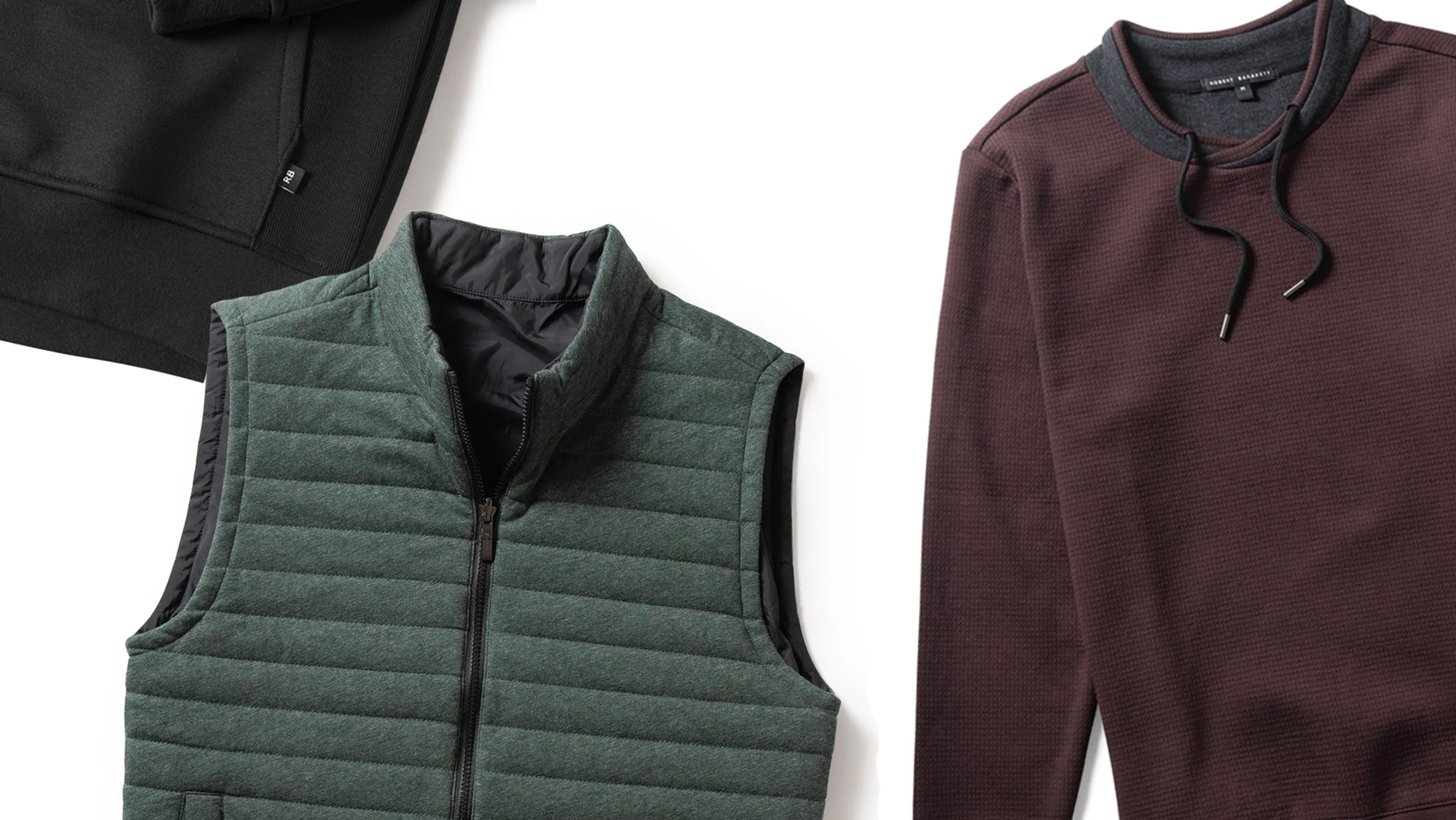