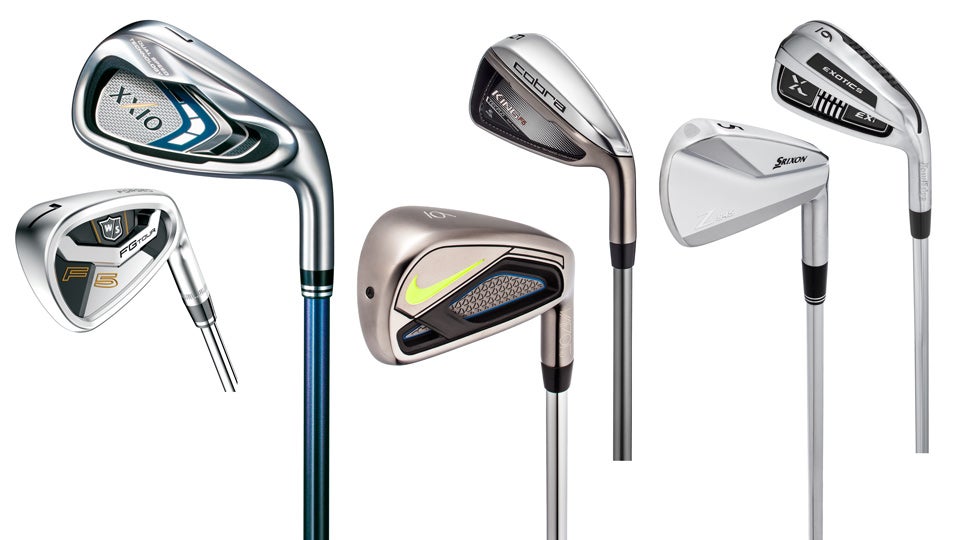 A new year means new irons, and a wide range of sticks are about to hit the market. Some are cutting-edge designs that chase maximum distance and forgiveness, while others are more traditional, promising supreme feel and accuracy. Find the set to help you make 2016 your best year yet.

No one needs more forgiveness than 12-plushandicappers, the Vapor Fly’s target audience. For them, help is on the way. A lightweight carbon-fiber material behind the face saves 14 grams (compared with steel) and shifts the CG lower and deeper. It ends up near the center of the head, improving stability and feel and creating a clean energy transfer at impact. Shots launch on average 1° higher with three yards more carry than Vapor Speed irons. A reinforced toe area aids face flex for better ball speeds on misses. The hollow-bodied 3- through 7-irons blend nicely with standard cavity-back short irons. Both the Vapor Fly and more compact Vapor Fly Pro reach stores January 29.

Forged from carbon steel, these sticks are meant for skilled players who want a distance jolt along with the smooth feel and feedback of a traditional design. The F5 borrows its sole technology from the company’s game-improvement D200 irons. Thinning out where the bottom of the face meets the sole helps to increase flex — and with it, distance — on thin contact. And a stabilizing bar in the cavity supports the thin face and improves consistency across the hitting area, without reducing face flex or ball speed.

For shots that get airborne faster and stay there longer, the high-launching, forgiving XXIO 9 might be your stick. The key? The heavy, tungsten-weighted head, which is two grams heavier than the XXIO 8 thanks to tungsten in the heel, toe and sole. The head pairs with a high-balance-point shaft, resulting in faster swings and more yards. A cupface design with varying thicknesses increases flexibility in the heel and toe, leading to more ball speed and higher launch on off-center strikes.

Featuring a traditional profile with minimal offset, the cavity-back EXi has a low and deep CG to boost forgiveness on off-center strikes. By pairing the cavity design with sole slots and a multi-thickness face, Tour Edge produced an iron that generates faster ball speed, higher launches and longer carries than any Exotics yet. Plus, the club houses a new insert in the cavity that dampens vibration for a softer feel. The irons are also available as a combo set with 3- and 4-hybrids.

These musclebacks, forged from soft carbon steel, have a thin topline and minimal offset. The beveled sole features more bounce on the leading edge with less bounce on the trailing one, allowing it to pass easily through the turf. Double-laser-milled grooves maintain their sharpness longer than traditional forgings. These are only available in limited numbers, so you’ll want to demo a set sooner rather than later.

Cobra goes progressive with the King F6. The long irons (3-5) have a hollow body for maximum distance and forgiveness, the midirons (6-7) are a half-hollow construction to blend distance and control, and the cavity-back short irons (8-PW) add versatility. Milled grooves optimize spin rates across the three designs, while an aluminum insert in the long- and mid-iron cavities shifts mass lower for higher-launching shots. Channels around the perimeter of the face and in the sole push forgiveness even further, increasing face flex for faster ball speeds on misses. 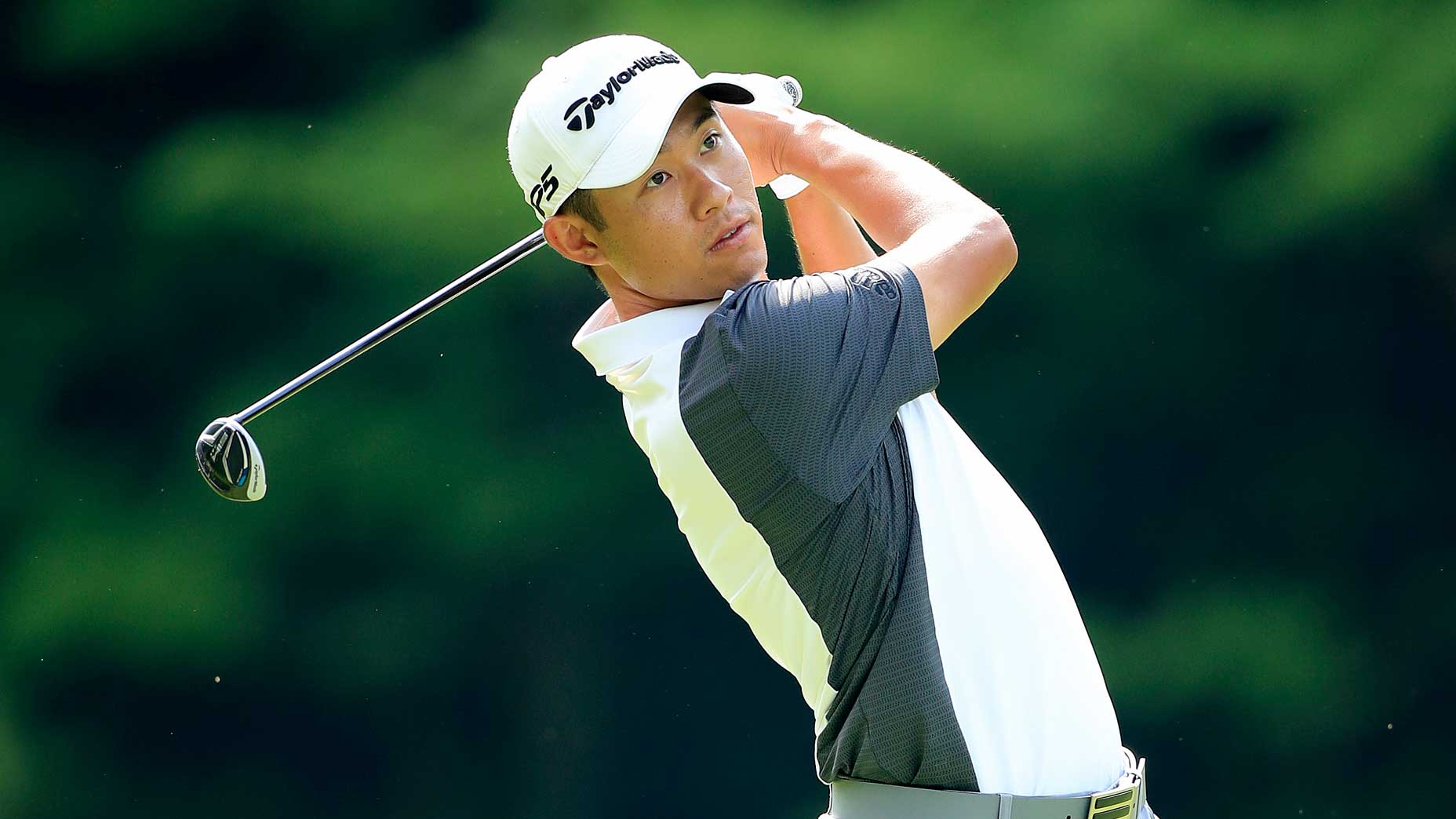 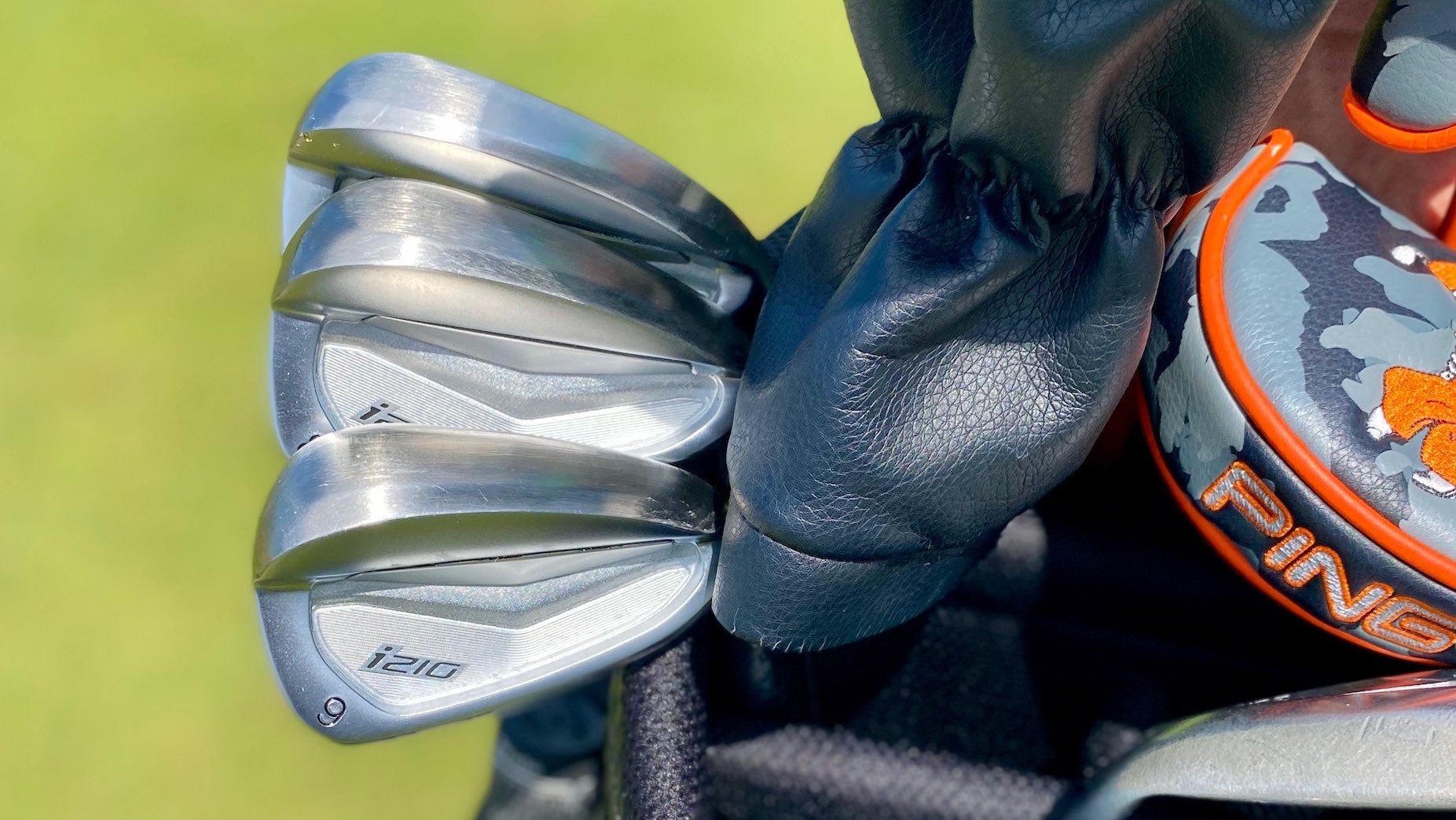 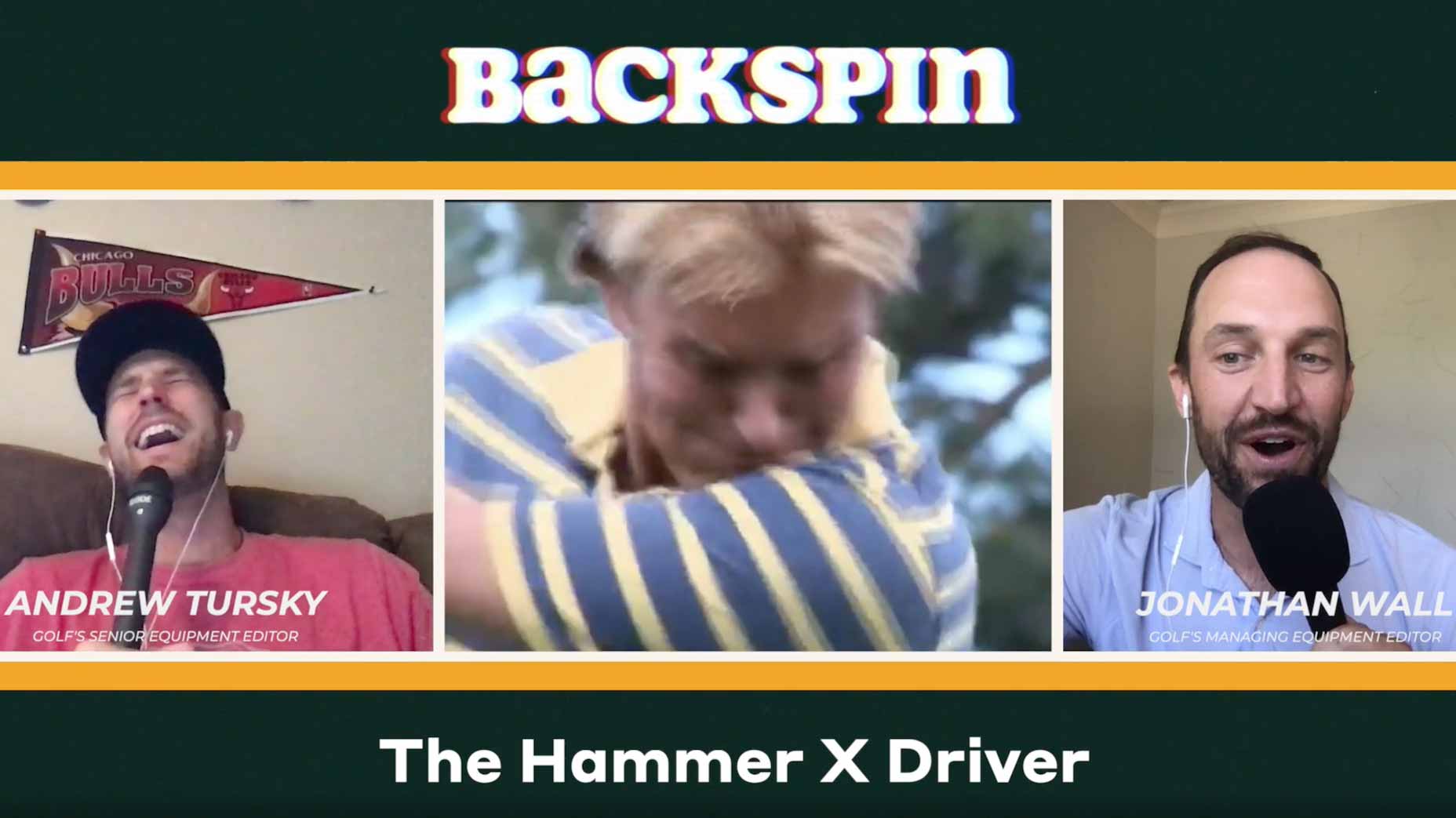 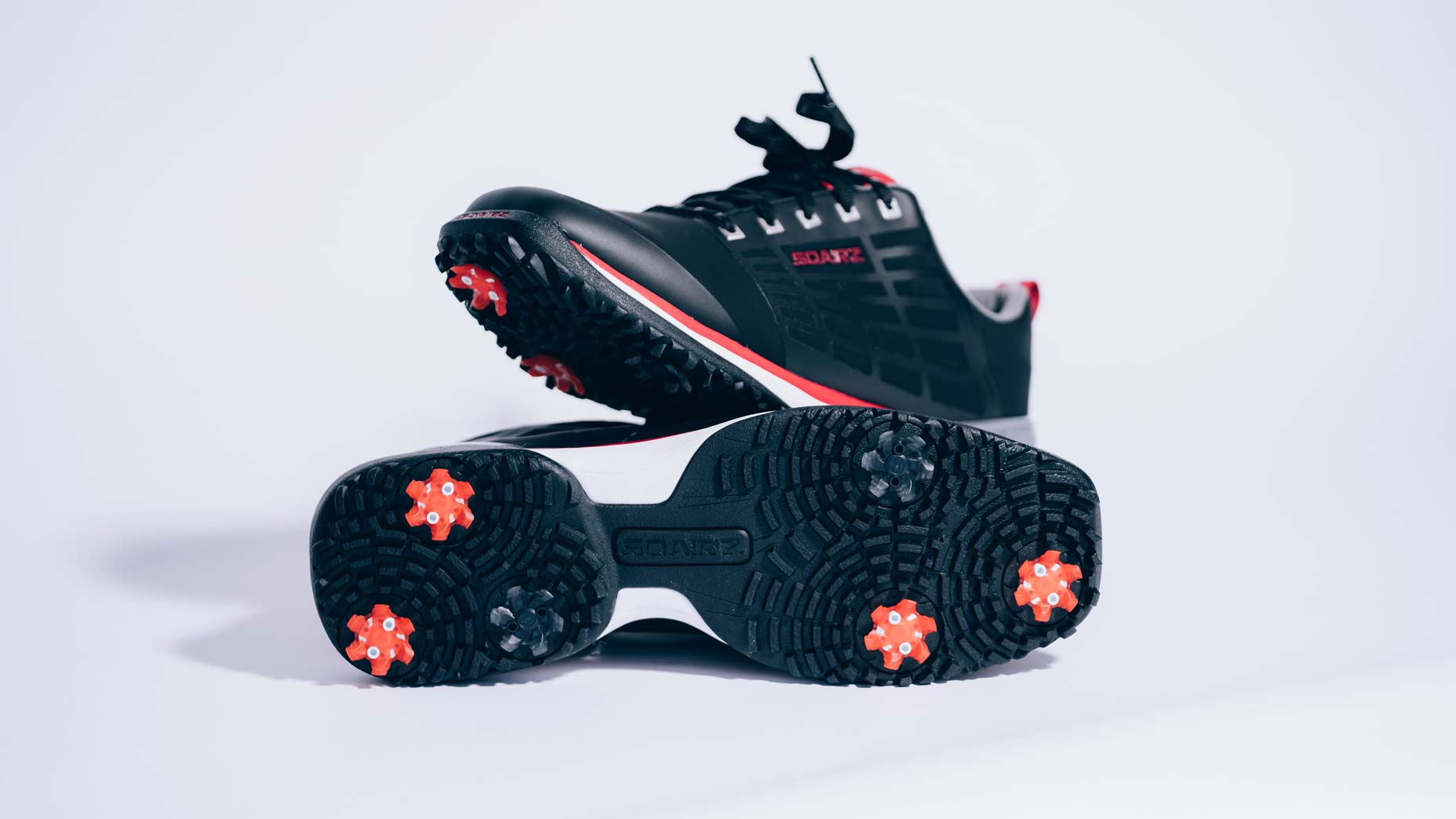