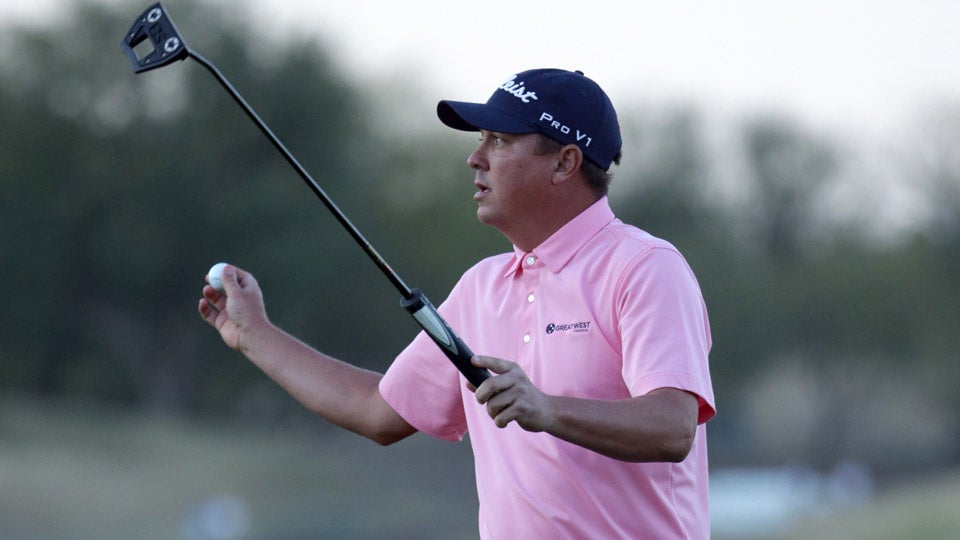 Dufner, who shot a 2-under 70 to tie Lingmerth in regulation with a total of 25-under, captured his fourth career PGA Tour victory and his first since the 2013 PGA Championship by relying on a full bag of Titleist clubs as well as a Titleist golf ball. Below is a full list of his current gear: